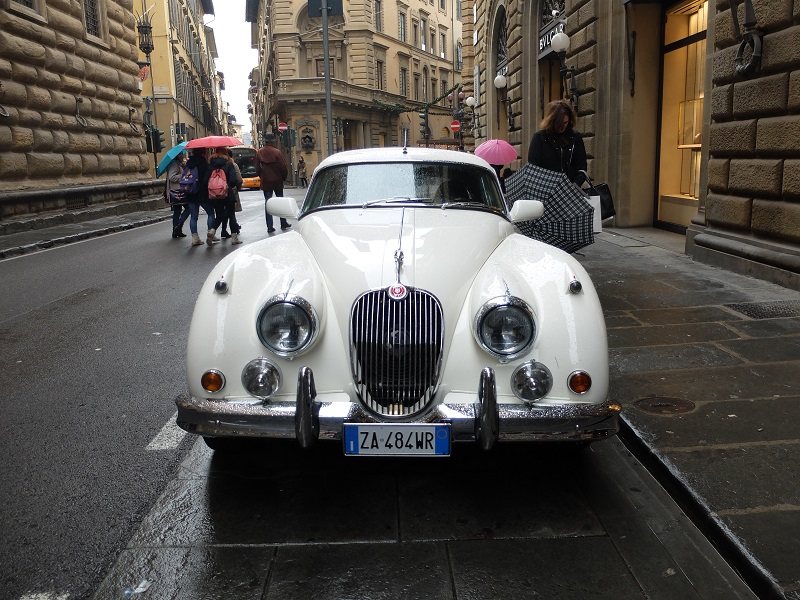 I am always curious to see what’s new around the incredibly diverse country we call Italy, which is why I really wanted to write a post about what’s new this year around the boot. In addition to my monthly events post, hopefully this will help the way people plan their 2015 vacation with a bit more awareness of all the innovative new offerings there is to offer. Also because I tend to forget everything, writing it down helps me remember better. Hence we all win with this post.

In Florence, it always feels a little exciting. Last year they opened the new floor above the historical ‘Mercato Centrale‘ which is more or less a fancy food court that everyone should really visit. Great way to be introduced to local food. Plus it’s open seven days a week – a rarity in a country that still embraces a ‘pausa’ or Monday closures. Plus we have the brand new Museo 900, a museum dedicated to works from the twentieth century. Opened last summer in piazza santa maria novella, read more here.

Contemporary art deserved its place in the city and it finally has it so I say give it chance when you’re a bit overwhelmed with all the Renaissance art that Florence has to offer (plus the ventilation system in the Uffizi always makes me a little dizzy). 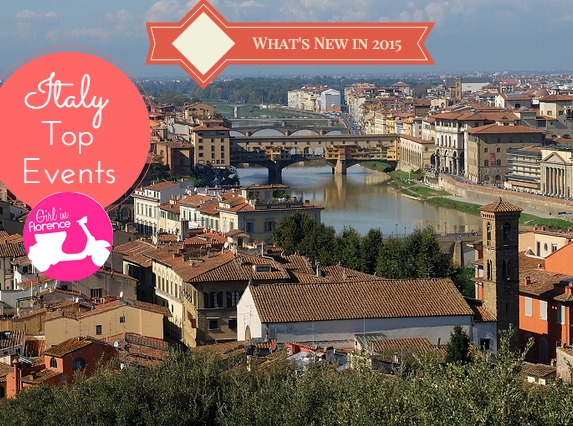 Milan is one of those ‘love it or hate it’ cities, a bit like Los Angeles or Miami (both of which I actually really like). Plenty of people work there, they have fashionistas brimming in every hipster bar but you hate the traffic and high rents – plus smog? Well in 2015, you might want to make Milano a stop on your Italy trip because of the very exciting trade fair for the world which is sure to make the city a really exciting place. And don’t listen to me, it  recently got the top spot in a recent article ‘ 52 Places To Go In 2015’ by the NY Times.

The Expo will be running from May 1 to October 31, 2015, and will host over 130 participants for its 184 days (hopefully me too)!. This giant exhibition site, covering one million square meters, is expected to welcome over 20 million visitors. The theme is ‘Feeding the Planet, Energy for Life’. Visitors will get the chance to discover what will feel like an old Roman city, trying new foods and wandering lively streets, full of performers. Discover more via the official website. Price for one adult (one day) is 32.00€.

If you are wondering what IS a world expo (I admitted I was a little confused too). The World Expos are international exhibitions hosted every five years from a different country in the world. Their aim is to promote industrial and technological progress world–wide, this year being Milan.

Cool events during the expo:

Ok I admit I sort of used that title because it has a nice ‘ring’ to it but there is a lot to look forward to in the art world this 2015. I am becoming more and more excited about new exhibits all over Italy and here are a few highlights of what’s going on this year – and what you really shouldn’t miss. 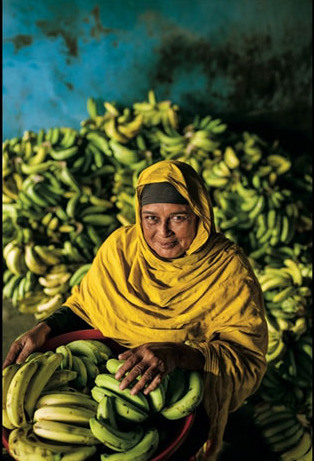 A very big deal and hot topic at the moment is the new ‘free first Sundays’ of state museums and archaeological sites announced by Minister of Culture Italian, Dario Franceschini with regards to all over Italy, set to apply by July 1st to ‘let it be free’ the first Sunday of every month. Previously this was a privilege held only by city residents but now it shall apply to anyone and everyone. In Florence this includes the Uffizi Gallery, the Gallery Academy and the Medici Chapels. Alternatively, on Friday’s there will extending hours for many major museums, until 10pm for example at the Uffizi. See a list of state museums here by region.

Also if you are looking for awesome January events all over Italy, read this article in ITALY Magazine, there is a balloon festival in the Dolomites that sounds just delightful as well as the start of the Venice carnival this 2015!

For awesome art exhibits around Europe and the world worth checking out, read this post by the wonderful Jenna of This Is My Happiness Blog where she lets us know the top 8 exhibits she wants to visit this 2015.

As travelers, though we all wish we could throw away out guidebooks and let the wind take us wherever we feel, that’s a whole lot more romantic than the reality of being stuck on a non-paved road in Val D’Orcia. And running into a wild boar, yes that really did happen to me.

I always advise people, have a loose plan but be open to travel deviations – you may realize that a super famous place that everyone else touts isn’t really your thing. While you may think you need to visit places like San Gimignano and Pienza (which don’t get me wrong, are gorgeous), guess what, there are a lot of other really interesting areas of Tuscany worth exploring too.

For example, what about Carrara? I visited last year with a group of bloggers and fell in love with ‘Marble Land’. Close to the seaside and mountains strategically it’s a fantastic place to base and there is plenty to see (and eat) there too. You’ll be a ‘lard lover’ in no time! 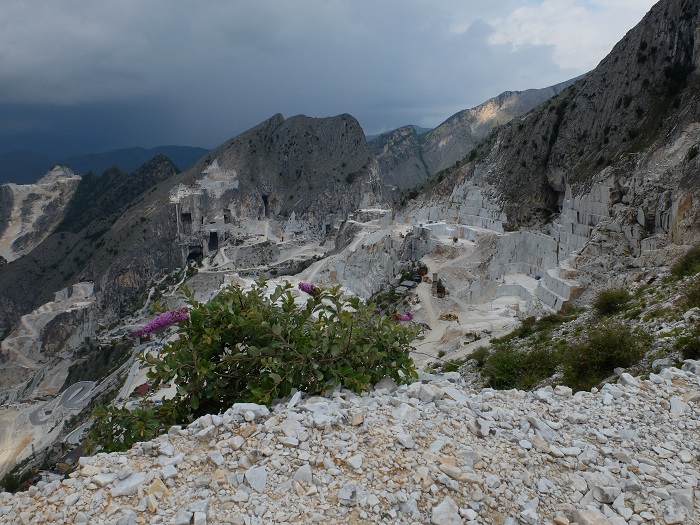 Nearby in North Tuscany you have the absolutely stunning area of Lunigiana, an area that even blew me away on a bike tour visiting tiny hamlets such as Filattiera and Bagnone. Imagine a three-hour bike tour for less than 30 euros, on an electric bike which means everyone can join?

I have been semi-sweetening up my family to visit me more by offering them budget-friendly options like this bike tour or a trip to Liguria but staying in Levanto instead of Cinque Terre proper. I’ll never forget hopping on a boat in this Ligurian town and visiting the five cities by sea.

Obviously there are so many more amazing things that will take place in Italy, and I promise to let you know about them. If you think there is an event that should be added to this list, let me know!