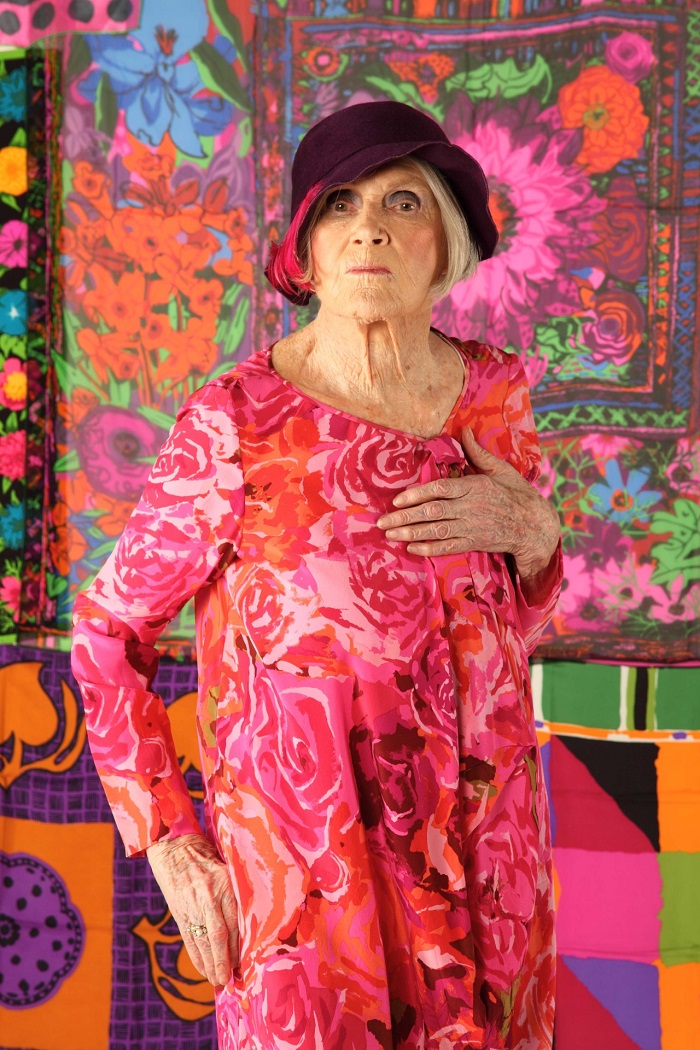 If there is one thing that every women should do, it is..

Sounds so simple, so banal, in fact is it even worth writing a blog post about? Yes, it is. For the simple fact that because sometimes people  still don’t get it. Divided we fall, united we stand. I sound so American saying that? But I don’t really care, because after not necessarily having the most positive female figures growing up as a child, I sought out female friendships the second I could say ‘Do you want to be friends?’ Since then, my female friendships mean the world to me. Despite changing lives a few times, boyfriends and now I am a married woman (wow), my friends will never be on the wayside. We are all busy, all full of things to do — I get that, but you make time for your friends if you really want too. And you should..

When it comes to your career, I strongly believe in mentor-ships and helping one another succeed and grow. As a blogger/writer that means celebrating others who do what I do, interviewing them, sharing their work and collaborating together. Most important, giving credit where credit is due. Remember, there is plenty of work to go around and by being open, honest and not catty and competitive — I seriously believe you will go much further in life. I named my blog ‘Girl in Florence’ and not Georgette Jupe because I’m not special as an individual, it’s more about what can be done together, through this online digital channel.

If you’re wondering why I’m not writing about our latest day trip or advice on what to do in Florence, I guess it’s important to remember Today is International Women’s Day or #FesteDelleDonne in Italy, a day about celebrating women’s achievements over the years, and some question if it is even worth talking about anymore. I think it is. Our fortunes in life are also heavily based on winning the birth lottery of living in a place where we can be independent, follow our careers and complain on social media. That certainly isn’t the reality for everyone.

In honor of this day, I want to celebrate five women that have inspired me over the years. Obviously  there are so many more — in Italy alone you have an astronaut, neurologist, anti-Mafia activist — and that’s just a few.

This is the google doodle #OneDayIWill video which shows women around the world’s inspirational hopes for the future.

“I keep my ideals, because in spite of everything I still believe that people are really good at heart.” said by the precocious Annelies Marie Frank .

An icon for girls like me the world over who poured over her beautiful diary, written while hiding from the Nazis during WWII in Amsterdam. her family was later caught out, and she died with her sister in the Bergen-Belsen concentration camp at the tender age of 15. Her father later published her diary, after he survived a concentration camp, and girls from the middle of Africa to San Antonio, Texas fell in love with the fascinating world of Anne. The hidden bookcase let us into  Anne’s annex, she spoke of daily meals, living with another three families hiding and frustrations about not being able to go outdoors. I remember being angry on  her behalf when I read later they eventually were discovered. Who could betray a family just undertaking the simple act of survival?

There must be a special place in hell for people like that.

I visited Amsterdam about five year’s ago with a girlfriend and we explored the annex turned museum. It was an almost an emotional experience and a reminder of all of the bullshit things that people complain about when so many others know what it’s really like to suffer.

Susan oh Susan, an extraordinary woman with such a fascinating story. A fashion icon working with Jen Scott much o, a good friend, a mother and an artist. I had the pleasure of meeting Susan about a year thanks to my friend Eric before she passed away and sharing her story. We sat in her living room in a 90-step walk-up on via serragli, drinking tea and talking — covered in relics of memories of so many different lifetimes and shared her love for living in Florence, Italy. She lived through the 1966 flood in Florence, watching her 850 Fiat spider float away from its parking spot by the Arno river, made friends with artists and hosted many at her beautiful home overlooking the oltrarno rooftops. I’ll never forget you Susan. If you have a moment today, read her story here.

You might have seen her name in the news. The young Pakistani girl born in 1997 and an activist for female education and the youngest-ever Nobel Prize laureate. She started a blog at an early age, speaking about life under the Taliban occupation in the northwest Pakistani district of Swat. She is passionate about promoting education for girls and took notice, unfortunately by those who were not supportive of her ideals “promoting secular education”. One sad afternoon in 2012, a man, representing the Taliban, stepped onto a bus –asked for her by name and then shot her in the head.

Lucky for the world, she survived and later went on to become  the youngest person to ever receive the Nobel Peace Prize (in 2014). She now lives in the UK and has written an autobiography titled ‘ I Am Malala: The Girl Who Stood Up for Education and Was Shot by the Taliban.’ I should say that I am fascinated by the Middle East, I have always been since I was a young girl. A vast place so different than my own. I pour over stories from girls like Malala in Pakistan, Saudi Arabia or Iran. Such a bevy of strong women who overcome the hardest of obstacles and a society that often does anything but support them.

According to the BBC “She has continued her campaign and taken it around the world.
A fund set up in her name helps children in education around the world. Among other trips, she has traveled to Nigeria, meeting President Goodluck Jonathan to press for action to free the 200 girls held by Boko Haram Islamist militants.”

I could hardly not mention my Italian idols, one of them who was a rambunctious female artist in a time when that term was likely laughable to the ‘art world’ at the time. Artemisia lived from 1593 – 1653 and is considered the first great female Italian baroque painter recognized in a male-dominated world. She was the first woman to study at the prestigious school Accademia di Arte del Disegno. She overcame a variety of obstacles during her career, including rape and a humiliating trial, yet continued to make waves in the art world.

Her paintings have a certain drama and life to them, with a style very similar to Caravaggio. She worked in Florence from 1614 to 1620 and was supported by the Granduke Cosimo II de’ Medici and the Gran-duchess Cristina. I got to know Artemisia personally during my work with Linda Falcone and Jane Fortune at the Advancing Women Artists Foundation, an American not-for-profit, committed to identifying, restoring and exhibiting artwork by women in Florence’s museum storages. You can see her paintings now at the Uffizi, both Judith and Holofernes and Saint Catherine of Alexandria.

You can find her art here or ask for a private ‘art by women’ tour by the great Alexandra Lawrence by emailing her at exploreflorence@gmail.com, read about my own experience doing this tour here.