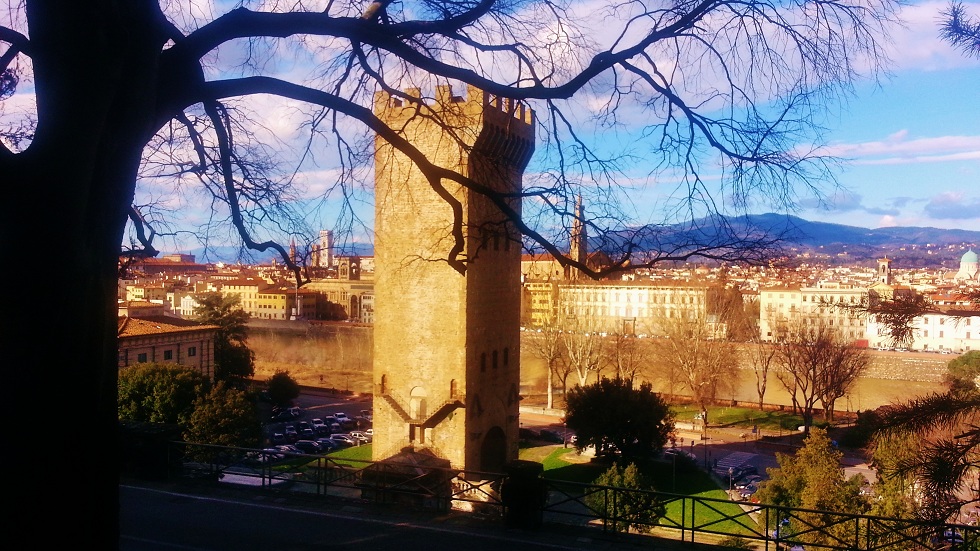 What not to expect when moving to Italy

Like many fellow bloggers who live and work in Italy, we tend to get a lot of emails from those interested in moving here. I can understand why, the food, the scenery, “la bella vita” – what’s not to love?

While I am personally obsessed with this country and can happily see my life here forever — at the same time I have become much more realistic throughout the years and can kind of ‘tell’ when this might not be the right fit for some people. It’s really all about managing expectations. If you haven’t yet lived/worked in a Mediterranean country with high unemployment, you face some huge challenges that you never thought much about.

Below is my list of what NOT to expect when moving to my favorite country in the world besides the USA – Italia!

You will easily find a job

Probably the number one concern for most, if not independently wealthy or living off their pension. I get emails all the time about this and I always say better to find something beforehand than arrive here expecting to get a job the first week. I would be surprised if these people didn’t already know Italy’s (and much of the worlds) economic status at this time and jobs are hard to find for anyone, locals and immigrants alike. I think I have successful managed the art of the hustle here but it is not easy – nor will it ever be easy.

Some of my jobs in Italy have included – nanny, slave, wedding celebrant, leather sales, slave, housing assistant, slave, translator, questura liason, and your general ‘jack of all trades’.  Luckily now I am doing for the most part what I want to do as opposed to what I have to do and consider myself to have a pretty viable career path. Truth be told, a lot of what I do is because I worked at another job (including being a nanny so you never really know where one job may lead towards so never burn bridges!).

Most of my friends work very hard for not great pay because they love being here or are married to an Italian. Plus almost everyone is fluent in Italian. My advice – either be a nanny, or teach english  (though be careful at some schools that somewhat resemble ‘teacher factories’ – they treat their employees like crap) or check out the local paper for jobs searching “madre lingua inglese” – mother- language english. If you have a student visa you can legally work 20 hours a week which is a good stepping stone. Another thing is that yes people often get paid late but it really just depends. That’s a whole other blog post.

I know I am writing this while also possessing this coveted visa that I only dreamed about having four years ago. Most people who are not part of the EU must obtain a visa to work and live long-term in Italy and I was no exception. The thing is, like the Pope and the government — Italy LOVES to shake things up – including laws on immigrants working in the country. My visa process was extremely painful, and though I am happy now, I doubt the majority of people could be as masochistic as myself to actually go through with getting one. No-one ever seems to know the current laws regarding visas – just try asking those at the anagrafe or questura whose advise to me years ago was “why not just get pregnant or married” – nice.

Converting a student visa to a work one might even include a trip back and then its still not 100% or 50% going to happen. It’s not impossible but just be ready to be frustrated and prepare every document known to man. Be prepared to kill many trees in the process and keep shiny plastic folders with all of these documents and copies of these documents. You will learn to respect those who also carry these overflowing plastic folders. There isa certain comradery amongst us all.  By the way it is also worth keeping in mind that you can stay in Italy for 90 days as an US citizen, no visa necessary!

This one can quite easily be debatable since it just depends on where you plan to live and where you have lived before. Since I decided to make home in the city of renaissance, Uffizi gallery and Michelangelo’s playground, there is a price to be paid with living in this zip code. Florence, Italy is expensive and so are most other major cities in Italy {Rome, Milan & Venice to name a few}. A studio apartment here can run anywhere from 600 euros a month to 1200 in the city center. Once when I was on the hunt, I saw announcements for places without kitchens, windows, walls, and one older Italiano even tried to rent me a half office/half apartment with the stipulation that I couldn’t be ‘home’ from 9-5 Monday through Friday – with the claim that it was ‘romantic’. What??

Of course, the better your Italian is, the better off you will be. Either live with roommates, get an agency (and prepared to pay 10%) or live in the suburbs such as Campo di Marte, Gavinana, Novoli or anywhere where the housing will be less but that public transportation is still efficient. I don’t think its impossible to find a nice place for around 800-1000 euros per month. Plus you should budget bills, and internet which can be quite high depending on the season. Also it pays to know your landlord — I personally would prefer that they live in my same city if a problem should arise or at least have a decent property manager.

These are just a few of the things to think about before you make the big move. I wrote this page including various resources for expats & immigrants, staying safe in Florence, 10 mistakes that Expats make. Remember that anything that is really worth something in life – is going to be a real challenge and if you are ready for that, go for it! Just be as prepared as possible (and flexible) in order to make the transition as easy as possible for yourself.

Now it’s your turn! What would you add/remove to this list! 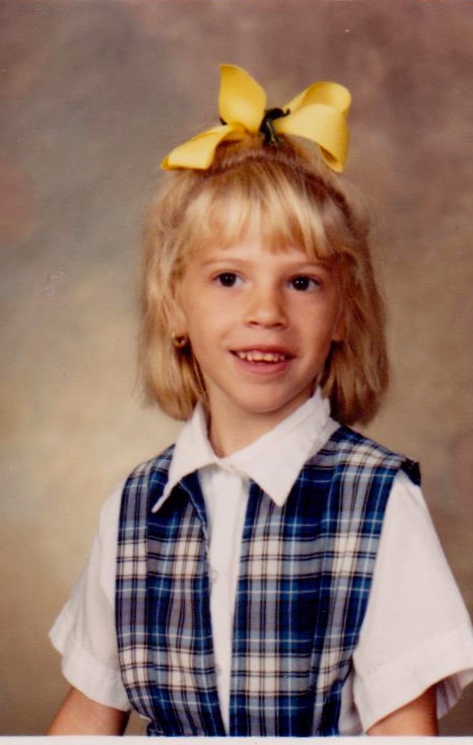