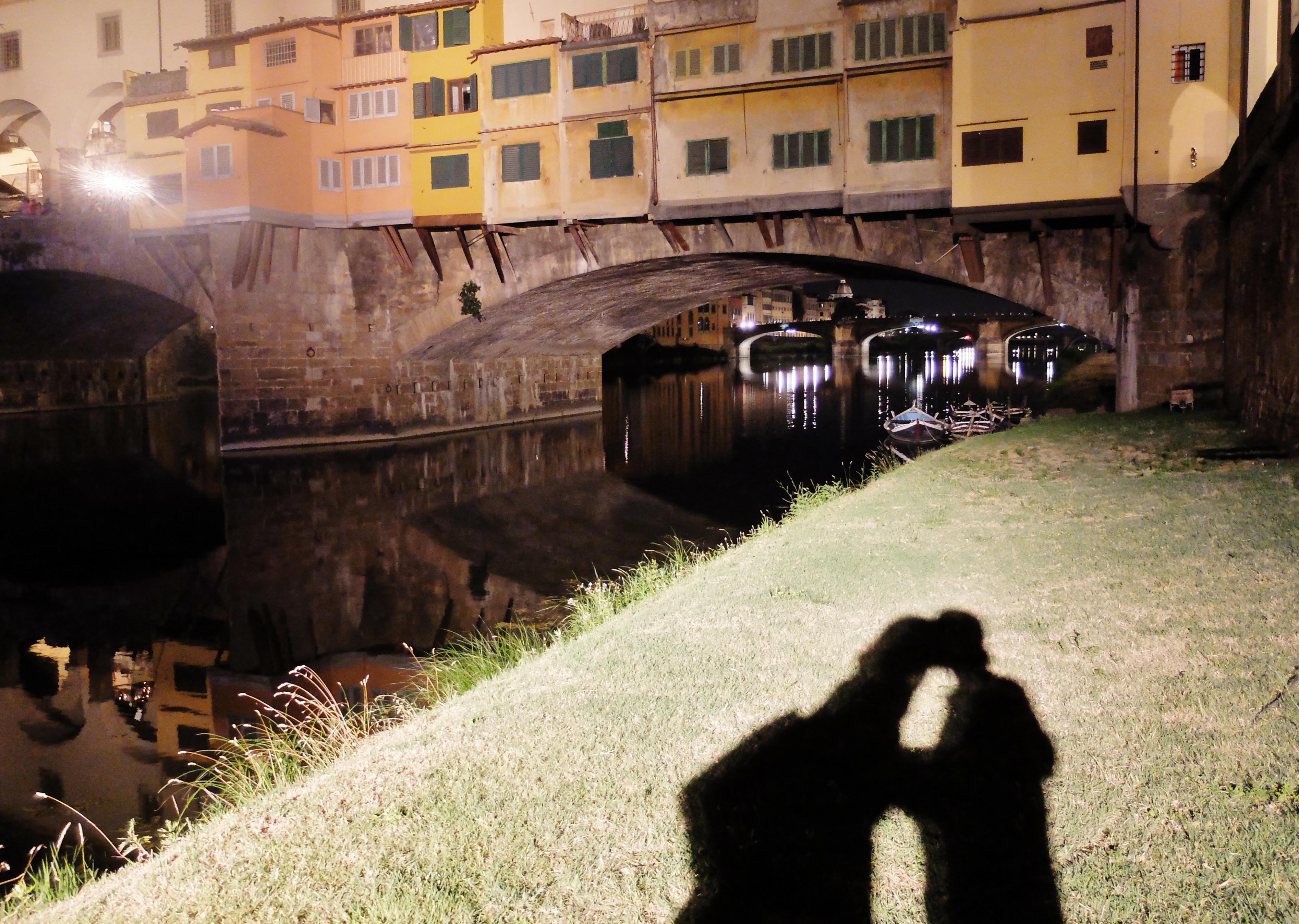 June has powered by in a storm-filled, strange weather dream (at least that’s how it feels to me) and July looks to be no different. I am looking forward to this month, not just because of my birthday 😉 but also because of the numerous cool events all over Florence and Tuscany this July. Sounds like this is the month for music-lovers, concerts everywhere, not just in Florence but all over Tuscany and beyond. As usual, I will keep adding to this list throughout the month and feel free to send me anything I missed. Until then, get a spritz al fresco or better yet a moscow mule at Circolo Aurora and enjoy this summer month in the most beautiful region in the world. 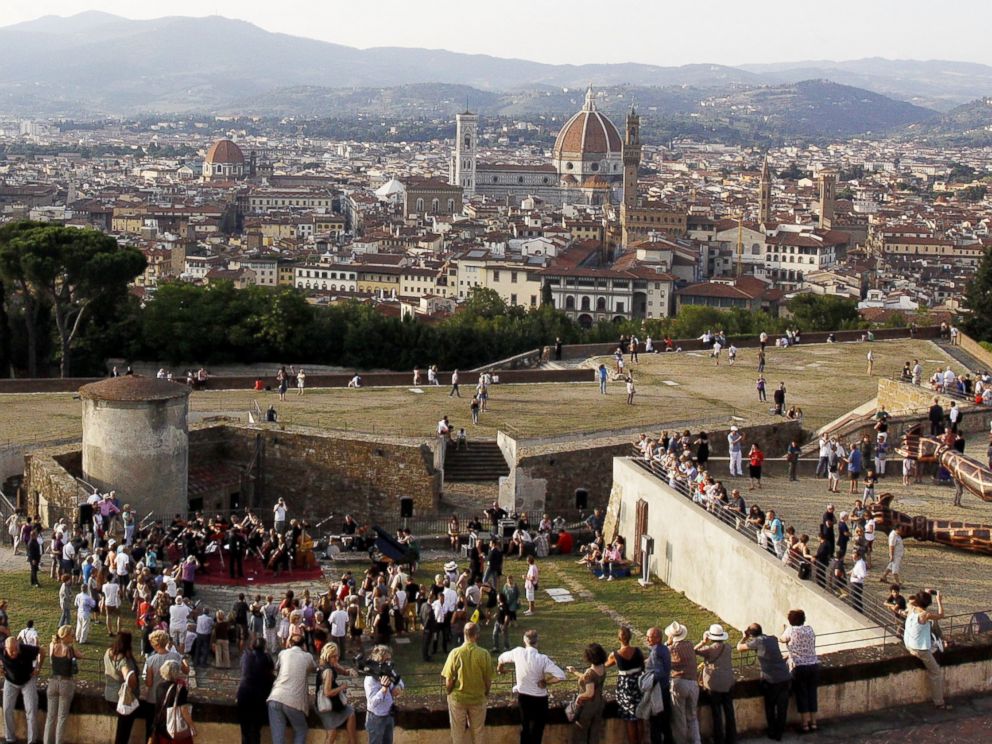 *We want to also note that every Monday in July, there are FREE yoga lessons in this same garden, see event here!

Overdosing on truffles in Marche 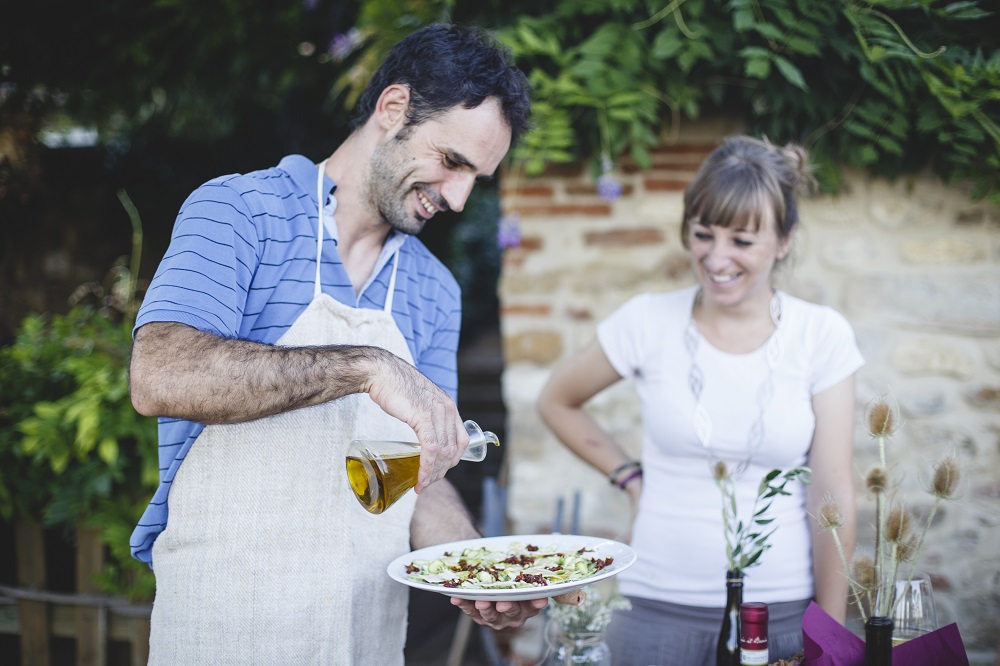 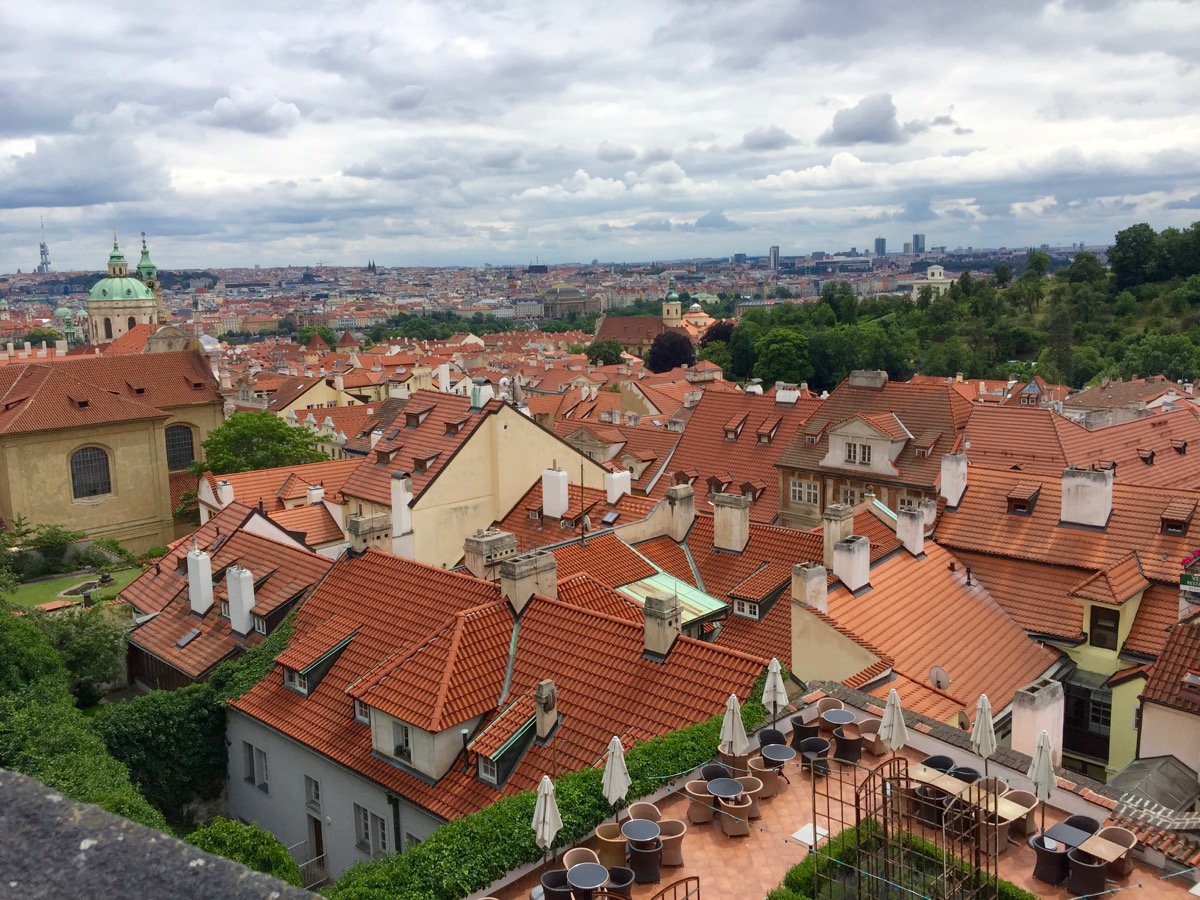 Three Unique Ways To Discover Prague For The First Time