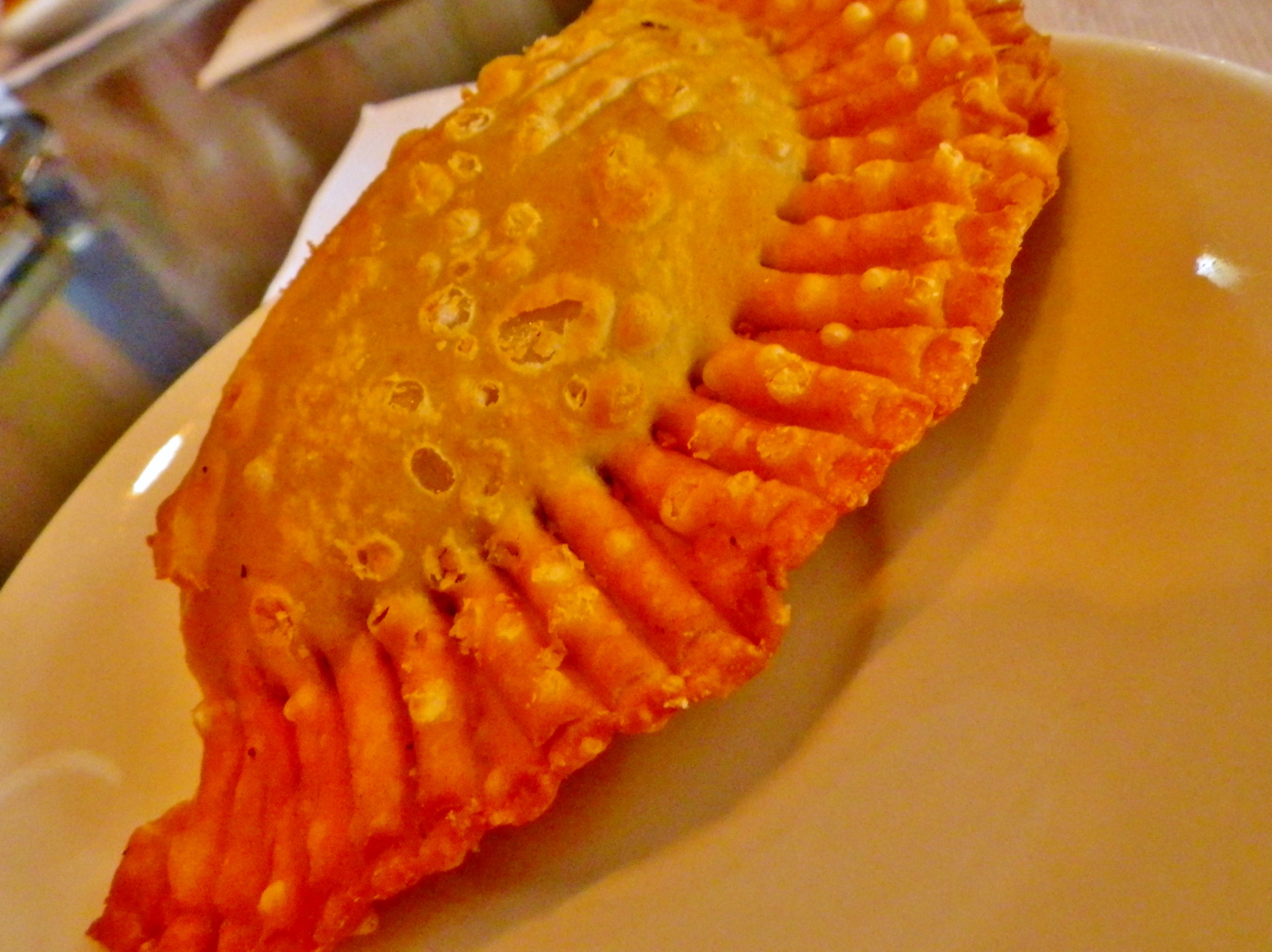 What is a vacation without at least one tour discovering local treats from a professional foodie? One of my favorite ways to get to know a city is through its cuisine and since Miami is full of immigrants from all over the world this is especially great way to get to know the city as you literally can try so many different foods during your trip to the city. This place is a true culture overload and I was more than ready to discover it all. Miami can get a bit of a bad rap, but like most cities that I hear many people say is ‘not their thing’ – you would be surprised at just how much depth their really is if you take the time to do a little digging. Example #1, this area.

I really wanted to discover the place that is Little Havana {otherwise known as the colorful Calle Ocho, between 12th and 27th Avenues}, since who knows when I can visit Cuba in real life. An area populated by many Cuban immigrants which probably has shifted a little now due to gentrification here you can immediately sense the change in air with music softly drifting into the streets, men rolling cigars and playing dominoes and small windows selling cafecitos {cuban coffee, similar to espresso} at every corner. They have their own ‘avenue of the stars’ {Paseo de las Estrellas} with celebrities like Gloria Estefan embalazened in the cement, the streets are also lined with colorful murals.

We got the chance to tag along on a food tour with Miami culinary tours to discover this area, one bite at a time which is absolutely one of the highlights of our vacation in Miami. After a journey involving a bus, the metromover and another bus, we finally arrived at the Agustin Gainza Arts Gallery to meet our friendly guide, Mirka. She had a ton of energy and got us all excited to try some Cuban delights, I especially was ready to try the famous Cuban sandwhich which many people told me was a must-try in Miami.

Our first stop was at the El Pub Restaurant on the 1548 SW 8th street to snack on freshly made empanadas, spiced-chicken filled plantain shells and the famous ‘cafecitos’ – strong Cuban coffee that I now adore. The place itself was kitschy-cute with some pretty underwhelming bathrooms, but the food was great, that empanada is calling my name all the way here in Italy.

Another stop that was burned in my memory along this tour was for the cuban sandwich ( heavy grilled panino stuffed with ham, swiss cheese, pickles, mustard) at El Exquisito at 1510 SW 8th street. Unassuming locale with some pretty tasty sandwiches that will make anyone come back for more, plus their lunch specials were dirt cheap.

We also stopped by a bakery to indulge a traditional pastry stuffed with guava which was Nico’s favorite and one of mine too. According to Mirka, Cuban mothers would often bring these snacks to school classrooms instead of the traditional ‘cupcakes’ and I can understand why, flaky and simple, I sort of wanted to grab the entire tray from Mirka’s hands and hide in a room somewhere to finish them off myself. Sharing is overrated

What’s a food tour without a trip to a fruit & veggie market?

Well sure enough we stopped by one too, the Los Pinarenos Fruteria further down on 8th street. A colorful place where we indulged in some fresh sugar cane juice {awesome} and I saw a pig on a rope. No he was not meant for a porchetta sandwich but instead was the shop owner’s pet.

One of my favorite stops along the tour was the Cubaocho Art Center, a cool place touting itself as having one of the largest rum collections in the world, live music, beautiful artwork and an inner courtyard that an Italian would be proud of. The day we were there a domino competition was already heating up and after the tour was over we stopped by again for a 10$ mojito.

Thoughts about the tour

Mirka, our guide, did such a wonderful job getting us excited about trying these different foods, she would give Italian tour guides a run for their money in her impeccable customer service and fun attitude. We had a great time chatting with the other tour members and I appreciated the fact that the tour wasn’t just about food but also focused heavily on the culture and various extra stops along the way {cuban cigar shop, art gallery & more}. You definitely got a feel of this place with the various backstories that I don’t think would have been the same just coming along and snapping photos.

About the tour (additional info & booking here) Price is $59 per person, 5-6 food stops with a total duration of around 2 hours {total distance around 8 short city blocks}.

*Additional tip! I highly recommend visiting Little Havana the last Friday of each month during Viernes Culturales {cultural Friday} when the whole area turns into a street party with music, food, dancing and more. I’ve heard its a great time and I wish we would have gotten to experience this for ourselves.

*Me and my partner were guests of Miami Culinary tours but trust that this post 100% reflects my personal opinion and thoughts of the tour. 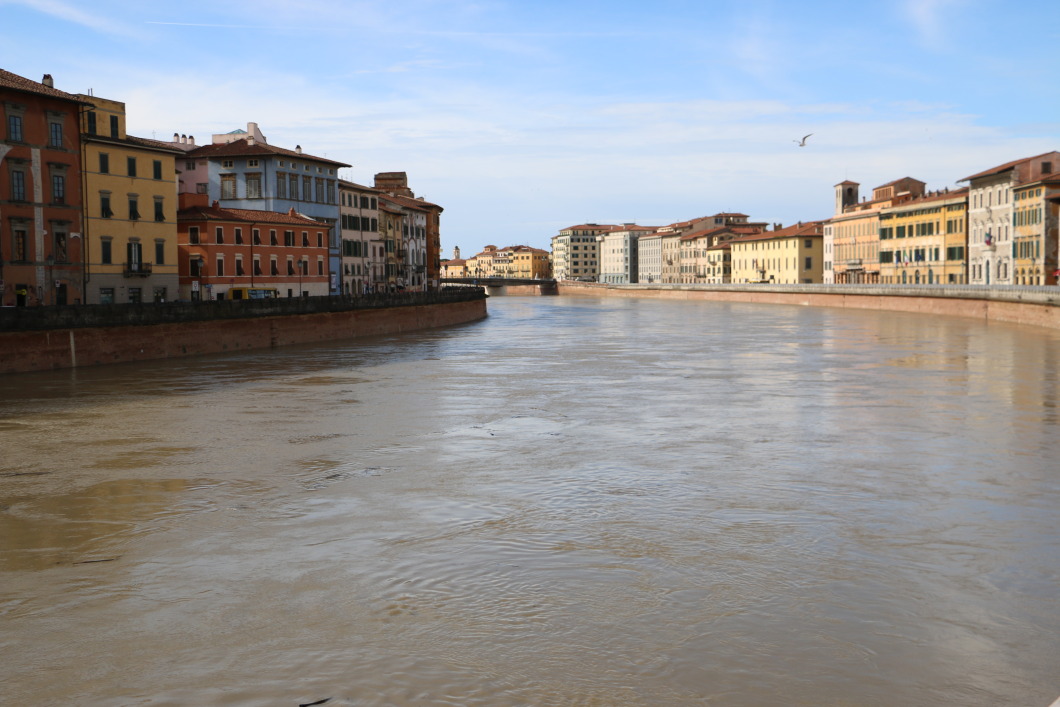 Daytrip to Pisa – more than just a tower 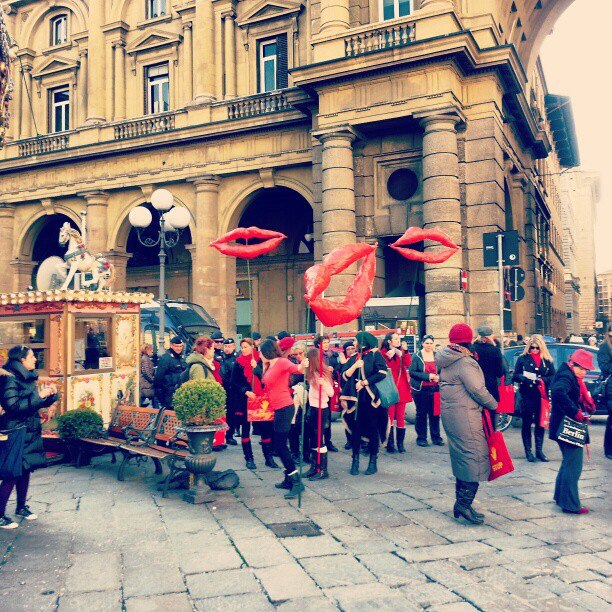 One Billion Rising in Florence Italy 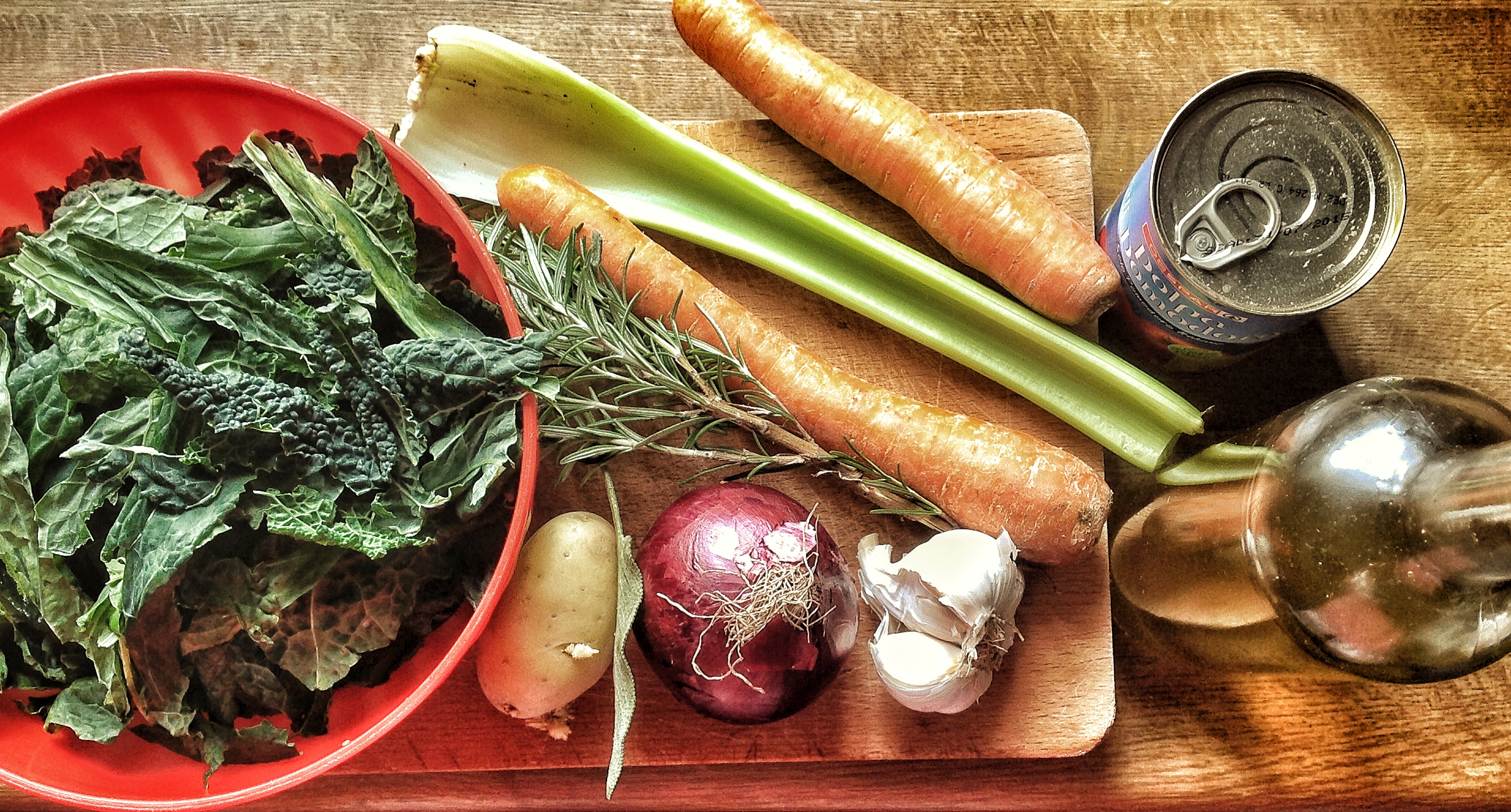