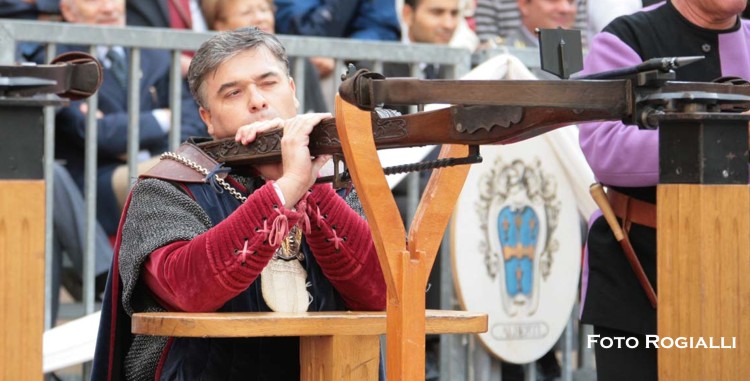 This coming weekend I am joining a group of Italian bloggers and special guests {Ernesto de Matteis, Gian Luca Sgaggero, Milena Marchioni, Ramona Pizzano, Valentina Dainelli, Valentina Piccini }  for a trip back into time to visit the ancient town of Sansepolcro in the province of Arezzo. Legend is that saints Arcano and Egidio returned from the Holy Land and stopped in this valley and, thanks to a divine sign, they decided to stay and build a small chapel there to host the Holy Relics they’d brought from Jerusalem.

Best known for their famous Palio della Balestra {this year on September 8th} dating back to 1594. According to the official site

“Large numbers of citizens dress in mediaeval costume and the evocative Piazza Torre di Berta becomes the site for the historical competition of the “Palio of the Ballestra”, during which the crossbow-men of Sansepolcro challenge those from Gubbio in neighbouring “Bella Umbria”. In the morning, as an ancient custom requires, the Herald proclaims the challenge against the rivals. In the afternoon, after the crossbows are blessed, the crossbow-men come into the square after the flag-throwing exercise is completed. For both of these displays, Renaissance costume is worn, inspired by the paintings of Piero della Francesca. The challenge between the towns of Gubbio and Sansepolcro has very ancient origin: in a document dated 1619, the crossbow-men of Sansepolcro invite those from Gubbio to take part in the Palio of Saint Egidio on the second Sunday of September.”

This is why I love Tuscany – stories like that are in abundance and you can’t help but feel a sort of pride when seeing all of these beautiful diverse towns, annual events dating back hundreds of years and the townspeople who participate in them generation after generation.

The blog tour is organized by Advertigo aimed at promoting the tradition of this palio and the culture of this region. I am really pumped for what seems like a pretty awesome weekend in a place I don’t know anything about. Wine will be drunk, medieval banquets to be tasted, museums will be visited and I may mingle with some crossbowmen. Also, we will also visit a town I am curious to visit – Anghiari (best known for the famous battle in 1440 between Florence and Milan and which inspired Leonardo di Vinci’s famous lost fresco ‘Battle of Anghiari’ – thought to be hidden in the Palazzo Vecchio.

Allright by this girl and you better believe I will write all about it! Stay tuned…

You can follow the action with hashtags #ttexperience and #ttpaliobalestra. 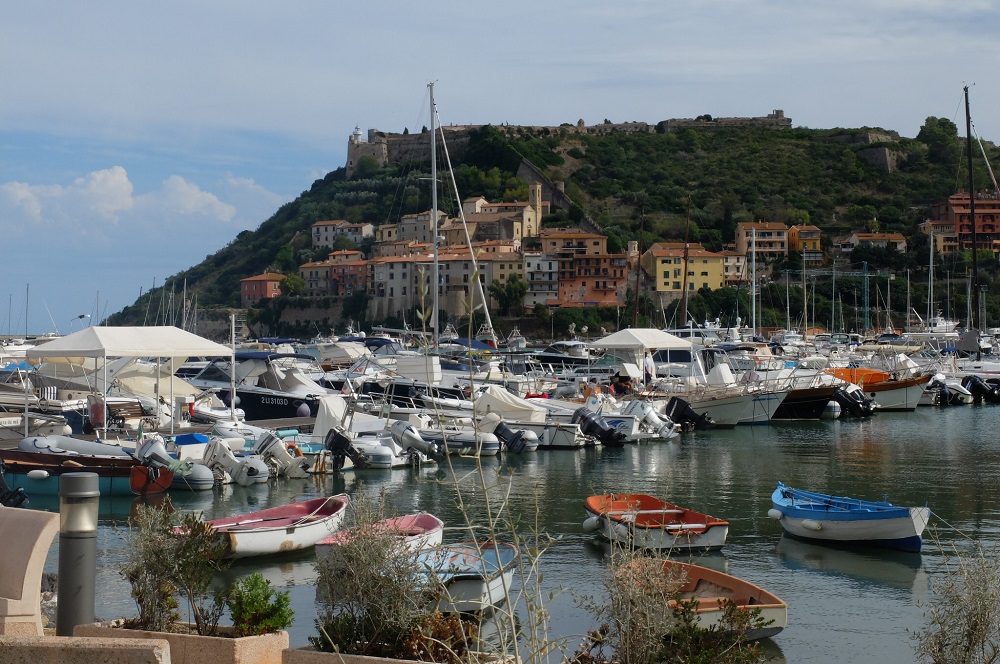 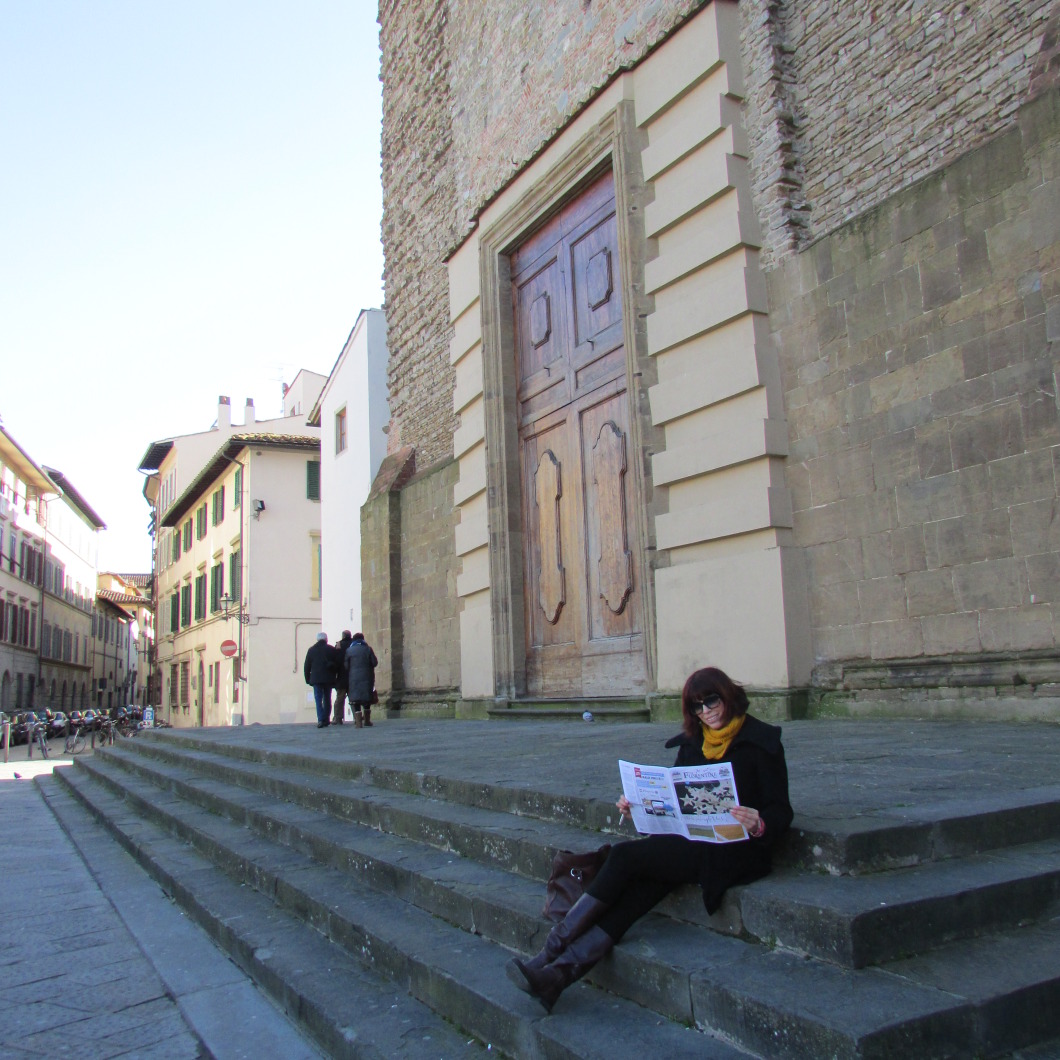 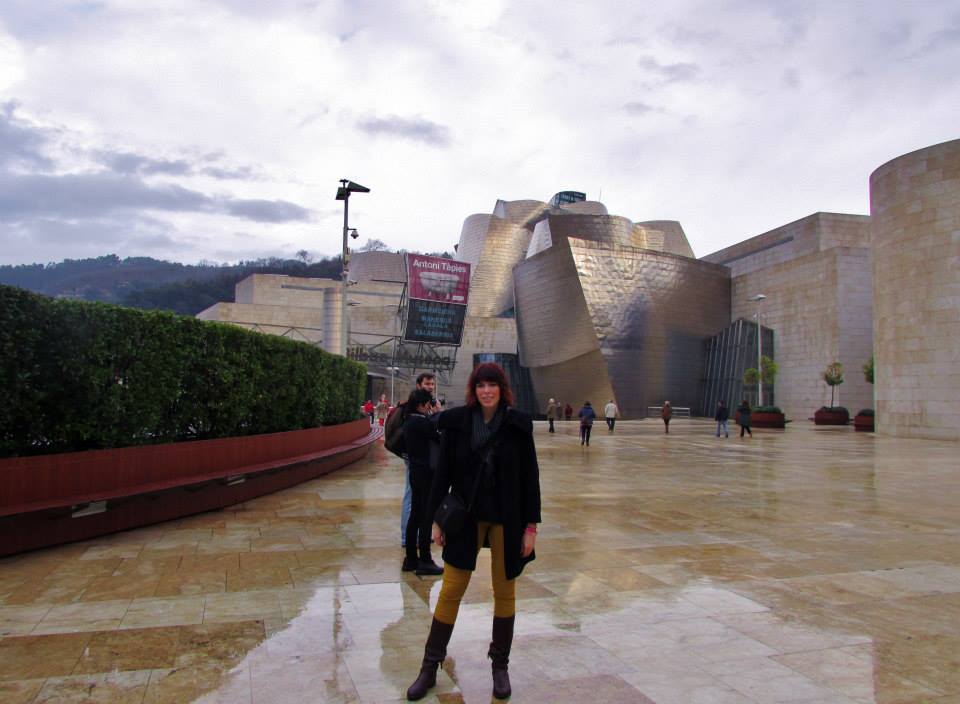