When anyone learns a new language – its invariable that they will often make mistakes early on. Some are fairly innocent, after all Italian has a lot of false cognates {words that seem similar to English words but aren’t, like camera which in Italian means room.} A fun conversation I like to have with my Italian-is-a-second-language friends is all of the really embarrassing mistakes we have made in public when trying to make conversation. 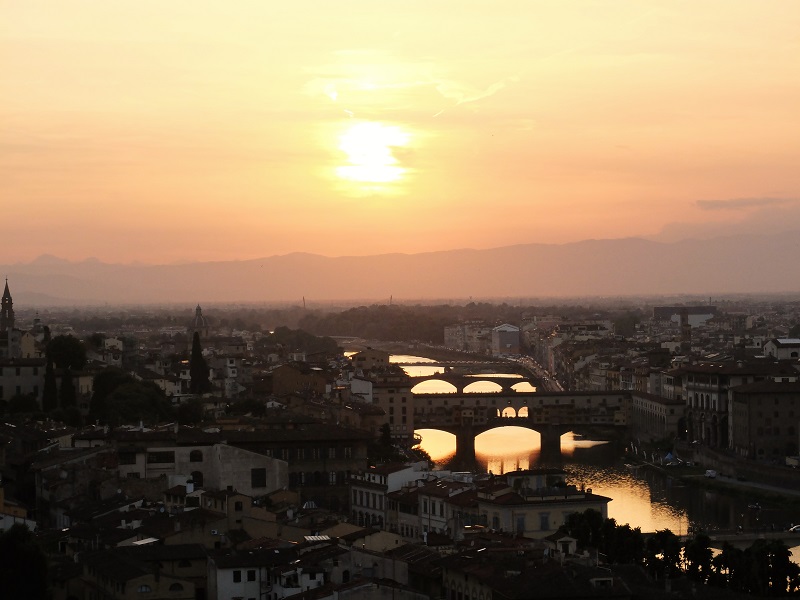 Example one {this is me}. In Italian you can imagine the plethora of opportunities to make anything sound sexual which is why you want to be careful when saying words like ‘scopa‘ or ‘uccello’ which mean broom and bird and also… other things. I was with my ex’s Florentine-as-can-be parents telling them some long-winded story about why I decided to live abroad and was trying to come across clever {mistake number one} by figuratively saying ‘escape my life etc…”

Well, the word ‘to escape’ in Italian happens to be scappare which I unfortunately mixed up with the word “scopare” – a very rude way to say ‘get laid”. Needless to say, they pretended no linguistic error was made while my ex rolled on the floor laughing.

You can bet my face resembled a red pomodoro for at least a few days after that!

To be quite honest, while I consider myself pretty fluent – there are several Italian words that I STILL don’t feel comfortable saying. Which include:

Want to see more? Check out this funny post from Bleeding Espresso.  or The Local.

Now it’s your turn, I also want to know what mistakes you have made while learning the beautiful Italian language? Don’t be shy! We have ALL made some crazy mistakes and quite honestly, it’s funny!

Plus let’s get real here, English can be pretty unforgiving  – just ask anyone who has needed a ‘rubber’ or ‘fannypack’.