It’s back again – the now annual “50 days of International films” in Florence, Italy. It happens to be one of my favorite events of the year. They always do a really good job with this festival and often the films have both Italian and English subtitles. Plus the idyllic setting of the Odeon cinehall is the perfect place to watch movies so if you haven’t yet been this is your chance to go! The movies are a variety of feature films, shorts and documentaries hosted in the beautiful Odeon along with a few other venues. This year the festival itself is composed of nine different film festivals that celebrate the fall season of International cinema in 2012.

This year’s edition starts on October 25th and lasts until December 15th, 2012 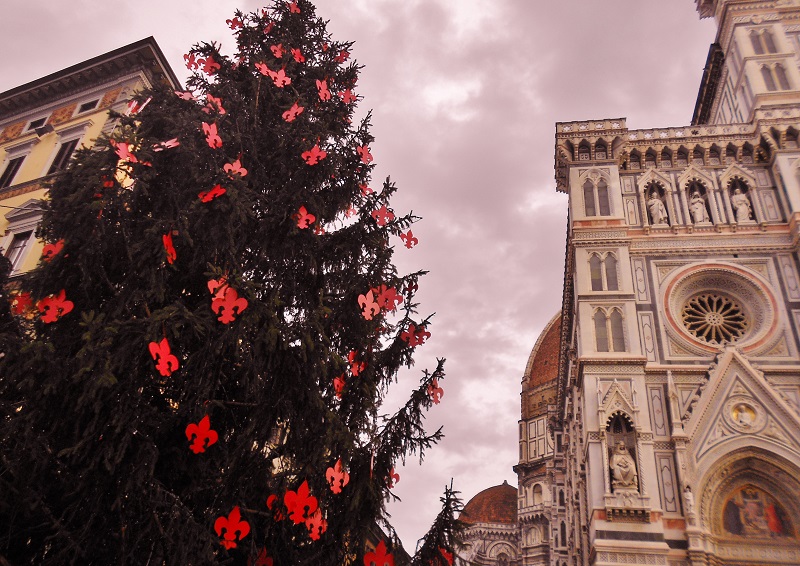 5 ideas for a unique Christmas gift from Tuscany 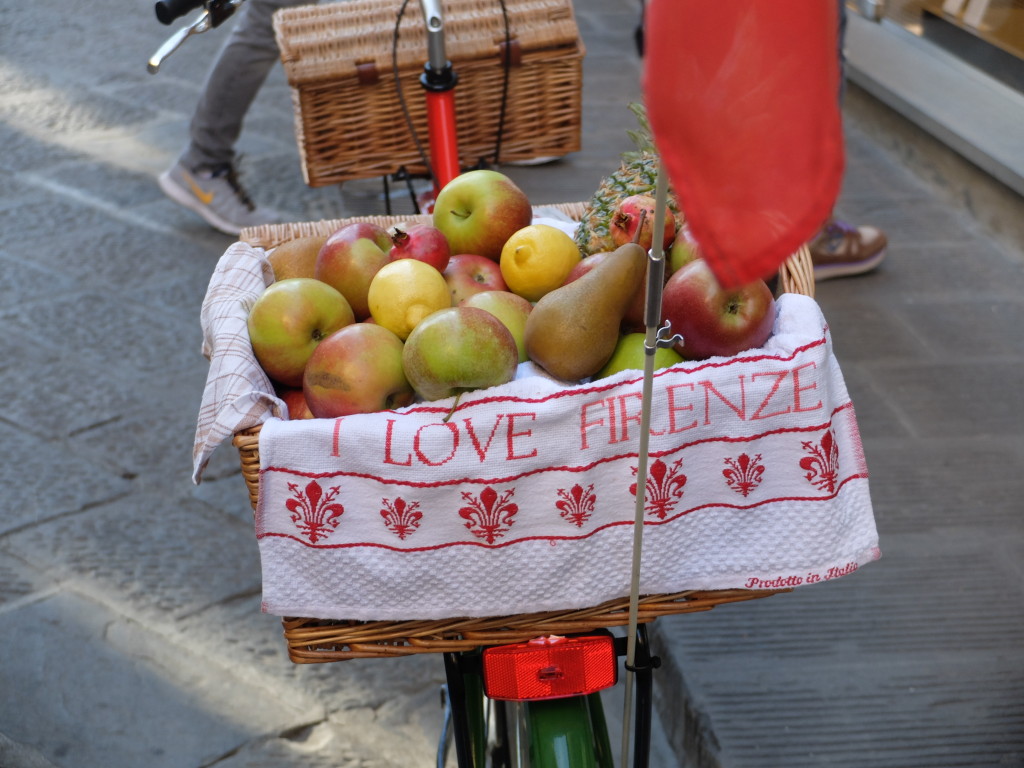 17 Tips on How to Stay Sane Abroad 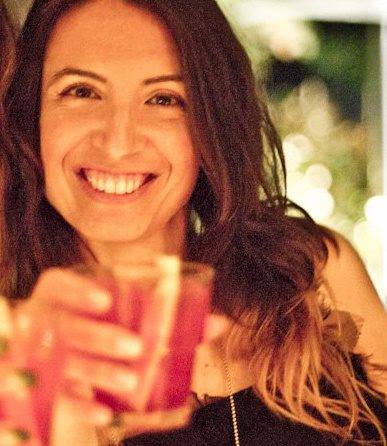