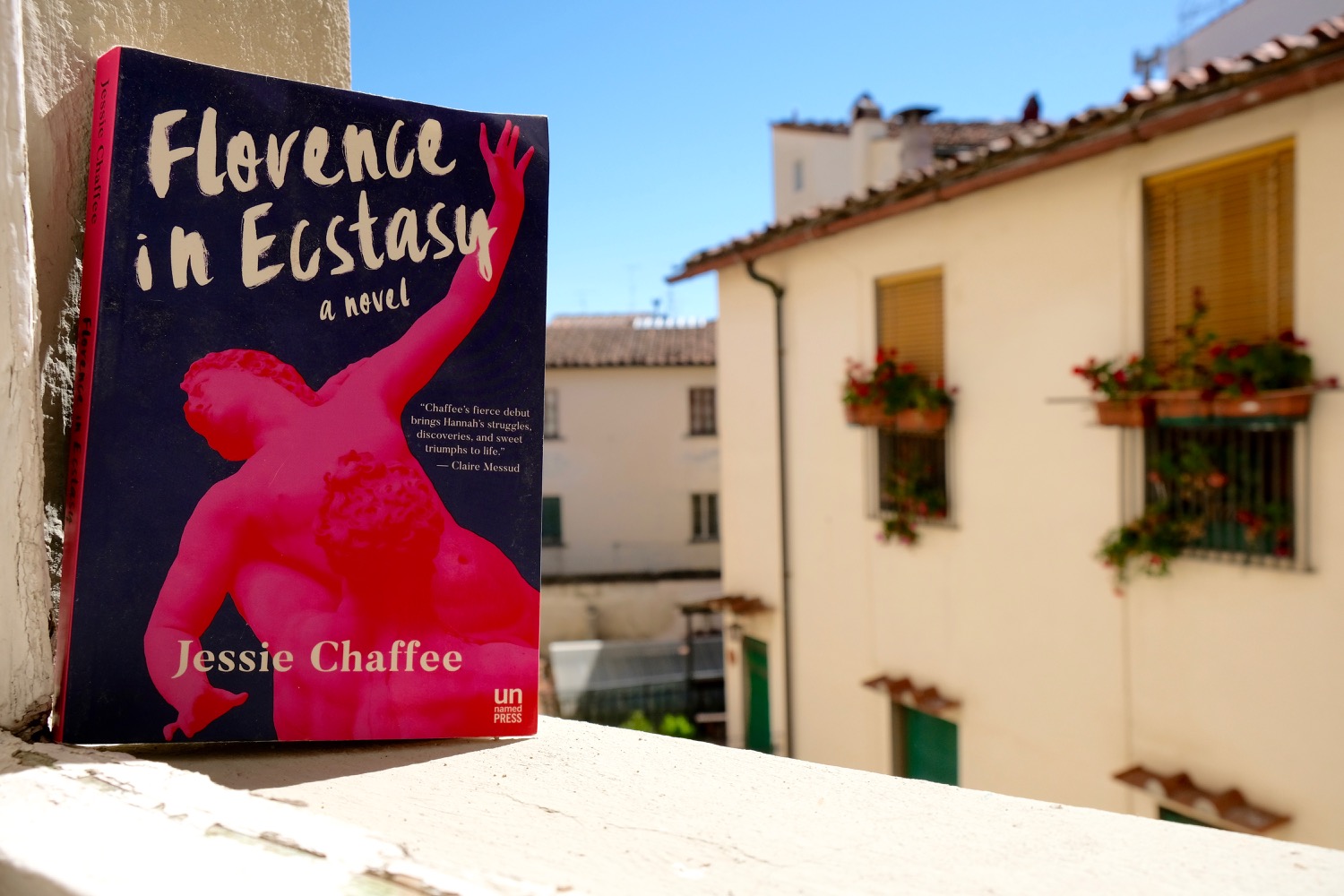 Florence is one of those places where you get to meet every kind of person imaginable.

I’ve been lucky in the past 10 years to meet some of my best friends; brilliant people, studying, working, or just passing through. It’s a place where amazing minds find their place, so aptly nestled within this city’s incredible history. Often I find that people are already filtered in my favor, with endless amounts of curiosity, eagerness, all with a love to live among history as I do.

Also here of course, are the lost souls, those who are seeking to escape. They see Florence as some sort of oasis where they could reinvent themselves and embrace the Italian lifestyle. Often these people crash and burn due to expectations that are impossible to reach. Sometimes they end up hiding in their apartment, cocooned with streaming tv shows, eating bad food all while pretending life is amazing on instagram. It’s all a lie of course, but anyone who has lived in a famous place knows that this unfortunately comes with the territory of living in a place on so many people’s bucket lists.

This leads me to Hannah, 29 from Boston, the main character of Florence in Ecstasy. Jessie Chaffee’s fragile protagonist finds herself in an apartment too expensive for her budget in the center of Florence. It has a little balcony, and a nice view. The perfect place to hide from her demons, one of which is an eternal battle that plays out daily in Hannah’s thoughts. Hannah has a eating disorder and she is searching for something more out of her life.

Should she have existed, I could have met this girl.

You meet so many people in city as small as Firenze. Through the copious amounts of events, friends, it’s not at all a boring place. They smile, you share a few exchanges, you make loose plans to meet again if you so feel inclined and sometimes they disappear. It happens all of the time.

Florence in Ecstasy is Jessie’s debut novel. I met her in at the British Institute after popping in for a lecture on Renaissance art (how cool that you can do that in Florence). She was a kind soul who complimented me on my blog and we chatted a bit about life here among other things. Jessie was here as Writer-in-Residence at Florence University of the Arts to write this book. She was kind enough to send me a copy and it has motivated me to start writing book reviews again, which I absolutely adore doing. Thank you Jessie..

I didn’t read anything about her book before I cracked it open on the beaches of Baratti this past weekend. Because of the title, I had falsely thought it was going to be something related more to a woman’s obsession with the city of Florence. Maybe not Eat, Pray, Love style, but perhaps something similar. However as one NPR’s reviewer put it “this was no light beach read,” yet I was on the beach. I forged ahead, reading page after page during this hot weekend in Tuscany.

The book intermingles between scenes of Hannah’s day-to-day life in Florence and that of her former life in Boston. Her losses add up as quickly as someone on a winning poker streak living on the edge. Through the course of her book we relive with Hannah the losing of her job, her boyfriend, friends. You keep wondering why, why be so self destructive? However it is an accurate reflection of someone trying to outrun their problems only to smack themselves in the face during the process.

It’s painful to read at times but not for the reasons you might think. Visceral, haunting, it is one of the best books I’ve read this year.

Hannah’s anguish reflects that of so many who likely had a period self-destructive tendencies in their life. Of course they know what they should do, after all they have people in their life telling them that. But this book delves deeper, it entraps a lost soul who at different passages you want to physically shake. She prolongs her stay in Florence while simultaneously ignoring the mess she left behind in Boston. Every day is about that day only. Her selfishness shows like a physical wound. Her sister calls her daily, her worried voice often coming across more like a mother than a sibling.

From the moment she wakes up, the mental games begin.

At certain points you celebrate her progress. Anyone who has had an eating disorder or who knows someone who has had one knows a lot about that. Sometimes she eats more, she skips places that lead to rabbit hole of emotions and self-destructive tendencies.

Things seem on the up when she joins a famous rowing club that so many of us know very well in Florence. On any given day we see the banks of the Arno light up with lights as someone celebrates at the Società Canottieri Firenze. It’s here that she meets a nice boy named Luca who later becomes more than just a friend, and she gets a job at a library, but the question remains — do these actions mean progress in her path towards healing, or, is it just a positive stop gap until her next relapse? The novel keeps us guessing constantly because it reflects real life. We want so badly the happy ending but that must come from within and the path to a peaceful existence is often paved in a tremendous amount  failed attempts.

Hannah becomes obsessed with an unlikely sort, the ancient saints of Italy. This is where you realize how much research Jessie has to do to write this book. Famous figures like the elusive Santa Catarina di Siena, women that from the past who were unique in their day in that they had power of their lives in many ways. Something unique in a time when a woman’s fate was largely decided by her family. Hannah admires her after a visit to Basilica of San Domenico in Siena because figures like her were allowed to do so much that other women of that period didn’t. They experienced hallucinations, sensual visions, or as Jessie put’s it, “ecstasies,” making them famous during and after their life, which also explains the title of the book.

In a way, I can only guess that Hannah likens herself to these women and some of their scarily similar habits. Visions that in a way, she can relate too. We can feel t hat lives in a fog, a combination of too much wine, too little food, and long walks in the countryside where she often gets lost, both figuratively and physically.

Her relationship with the saints is complicated. She admires their strength, dedication and conviction. However maybe it is the fact that people like Caterina are also famous for eating disorders, referred to as fasting during that time. From wiki :”In the time of Catherine of Siena, celibacy and fasting were held in high regard. Ritualistic fasting was both a means to avoid gluttony (one of the seven deadly sins), and also atone for past sins”. Like Hannah, she also was bulimic, it is said she used twigs to expunge food that she was forced to eat. It comes at no surprise then that she died at the age of 33, probably fastened by her periods of starvation.

I won’t reveal any more spoilers but what I can say is that the prose is so well written that even if the subject is certainly heavy enough for anyone looking for a light read, you can’t help become entranced, it leaves you thinking about what’s next. Jessie’s novel was so good, I finished it in one weekend which is rarity nowadays. Choosing to read rather than swim. For anyone who is looking for a non cookie-cutter novel about a complicated personality where Florence just happens to be the setting should read this.

After I read this book, I read Jessie’s interview on her website where she shared her own experiences writing the book and her own struggles with an eating disorder. I greatly admire her for sharing her story and writing something so poignantly meaningful.

For other summer reads that I recommend, check out this list of favorites.