That’s the only way I can describe Italy at the moment. My favorite country has been covering world headlines due to the much-heated national election where Berlusconi & Bersani faced off with a weak Monti lagging behind and comedian Beppo Grillo gaining much more than expected. What has resulted is a political mess which has rendered Italy ungovernable – you can read more about the details here but “essentially — no one has enough support to lead the country out of its dire troubles.”

This coupled with recent scandals mixed with the Pope’s resignation is like the Italian version of the perfect storm and I can barely stomach the dramatic headlines at every local newstand. Twitter election hashtag #elezioni2013 literally looked like a Vegas gambling machine on my screen as Italians tweeted furiously to give their take on the political stalemate.

While I like most locals here, was very jaded by these elections because as we all know – we haven’t had a wonderful example of hope when you consider the countries complicated political history. Over the weekend I watched the documentary “Girlfriend in a Coma” by Bill Emmot and thought it to be very well done. He focused on the story of young Italians who have made the very difficult decision to leave Italy {they all talk about their love of the homeland} and pursue a life abroad where perhaps they can get a better job in a climate less fraught with nepotism and constant economic difficulties. I have seen myself how opinionated people are on facebook about this, some posting messages about how everyone should leave Italy because no change can ever seem to happen or on the flip side some call those who want to leave cowards who wish to escape rather than work on the country from within.

I think that is a pretty hard one to decide — especially for young educated Italians who see the current situation as hopeless and spend years in crappy internships and jumping from job to job. I do come across examples of people breaking the mold, and personally I get energy from those people. Most of my own friends work really really hard for not much money but they love the country so much they decide to stay {for the moment} though it is not easy as a young person trying to be independent. Almost all of us have worked several low-paying jobs with almost no stability. While that has paid off for some, those who have the beloved steady contract or – contratto indeterminato are far and few between.

Companies themselves are suffering and closing down or minimizing workforce and 2013 doesn’t really seem to be that economic boom year we all really wish it would be. Sure tourism is always good and probably with the Pope leaving — going to be even better with all of the pilgrims, but it’s not really enough. When people wonder how Berlusconi, despite becoming a world-wide laughingstock whose personal fortune has crept to the billions while the fortunes of many locals creep further and further downward, still managed to get a sizeable percentage of voters this time around {mostly in the south, Lombardia & Veneto). I wonder too.

This guy is a complete baboon who reminds me of a creepy, rich uncle ogling at women every chance he gets while everyone laughs along politely since he fronts the money. The only guy in Italy I respect less is probably infamous cruise ship ‘captain coward’ Francesco Schettino. You know you are pissing women off when they actually show up to protest topless while Berlusconi voted though… I am sure he was probably flattered and looking for wife #53621 in the crowd. I think what disgusts me more are the women that support him, the only thing that I can wonder is if they have a daughter and how they would want a man to treat them. A question for another day.

One of my favorite articles regarding all of this mess was written by the New York Times with a quote I really felt hit home with it came to the whole Berlusconi debacle.

“Berlusconi’s political instincts mesh perfectly with the collective determination not to face the truth, which again combines with deep fear that a more serious leader might ask too much of them.”

I don’t know why, but it could make at least a sliver of sense to me because otherwise I cannot at all face why after him being in power so many times and done nothing for the country of real value — could ever be considered a ‘good idea’ once more?

BOH – My favorite Italian word.. which means “I don’t know” works perfectly in this instance.

As for the Pope, well who the heck really knows what is going on in that land of secrets and ceremonies. The first Pope to resign in almost 600 years is a pretty big deal yet I wonder if we are really that surprised, or really care. Maybe that’s just me but it would seem to be true that there are bigger fish to fry and they don’t include what color frock he will wear to his last public service.

So what do you think? I would love to hear other points of views – from Italiani and foreigners alike! 🙂 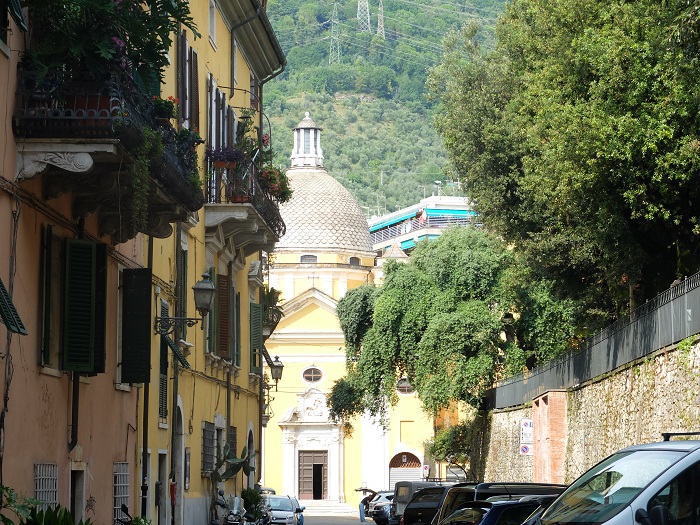 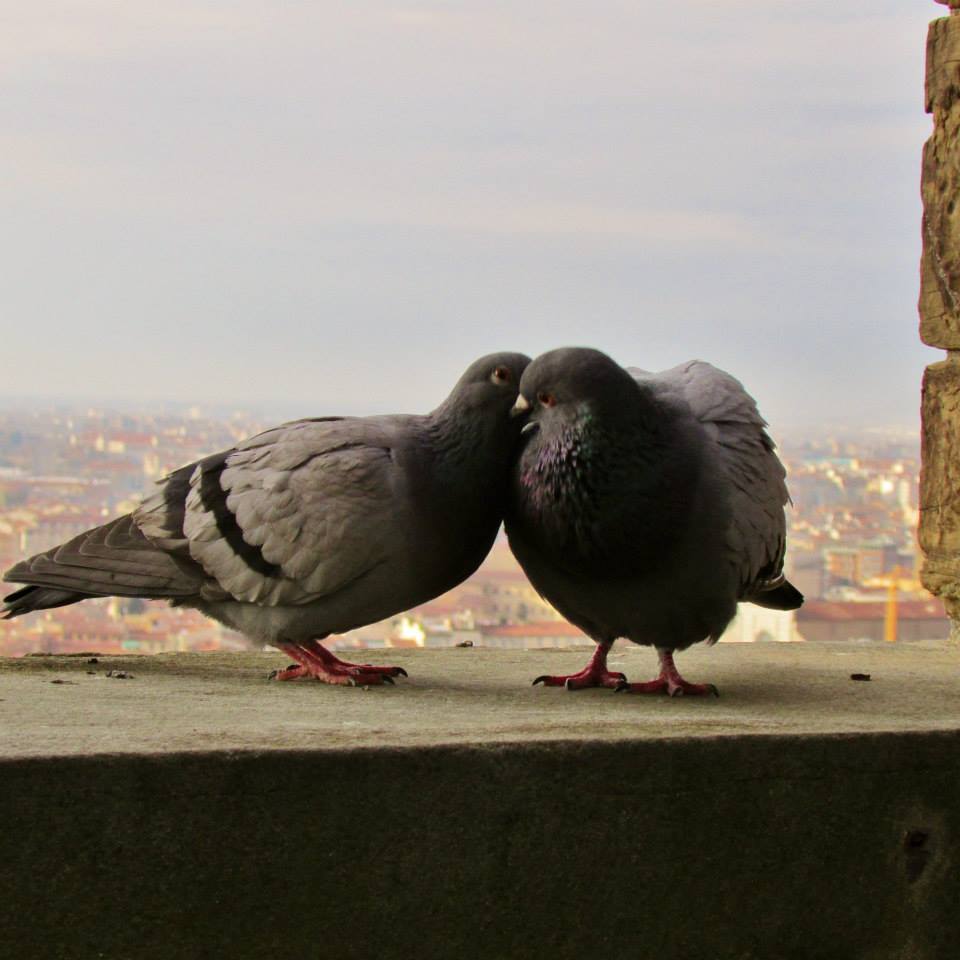 How to survive your next permesso di soggiorno renewal in Florence 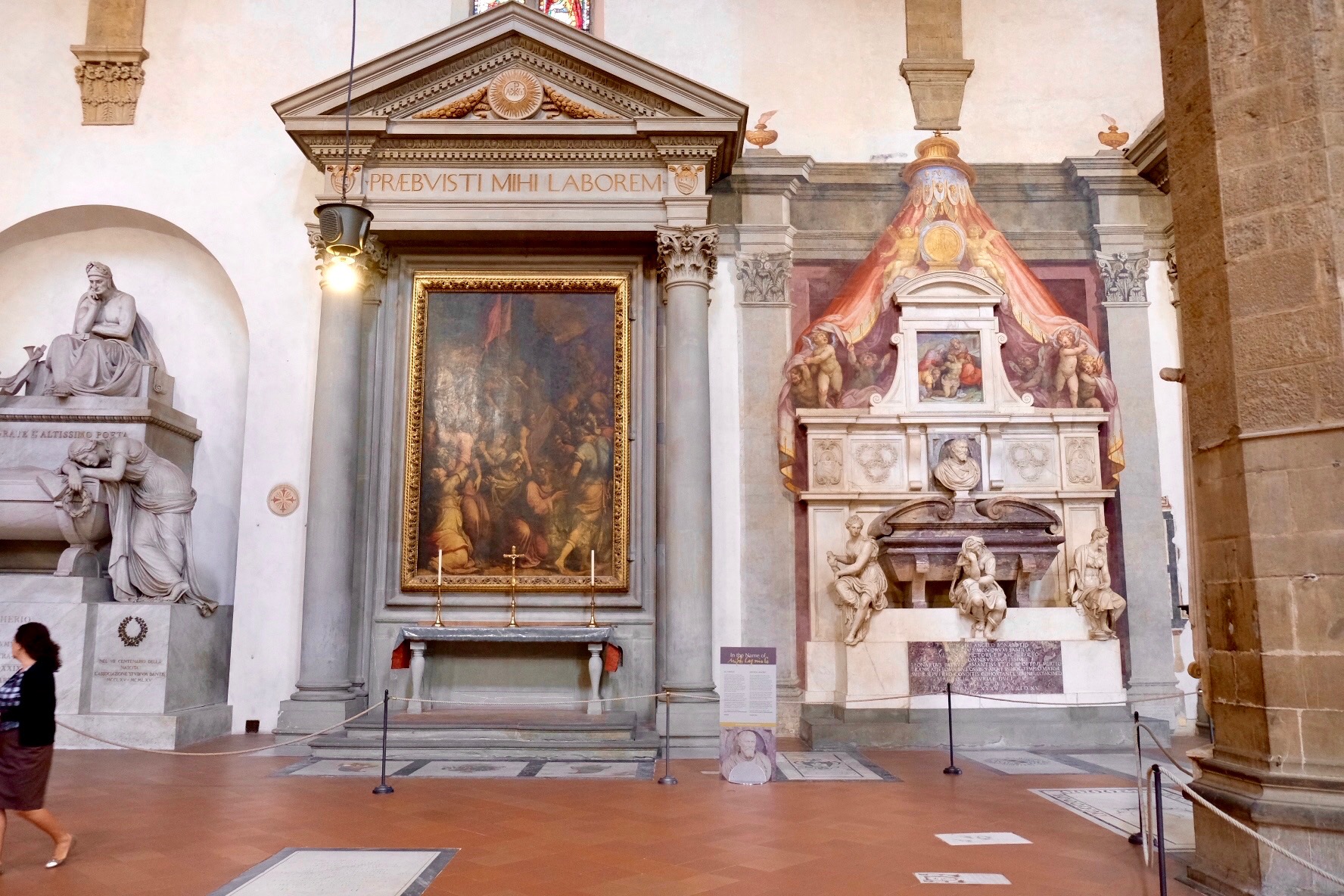 Helping a Great Artist’s Legacy Stay Alive: In the Name Of Michelangelo