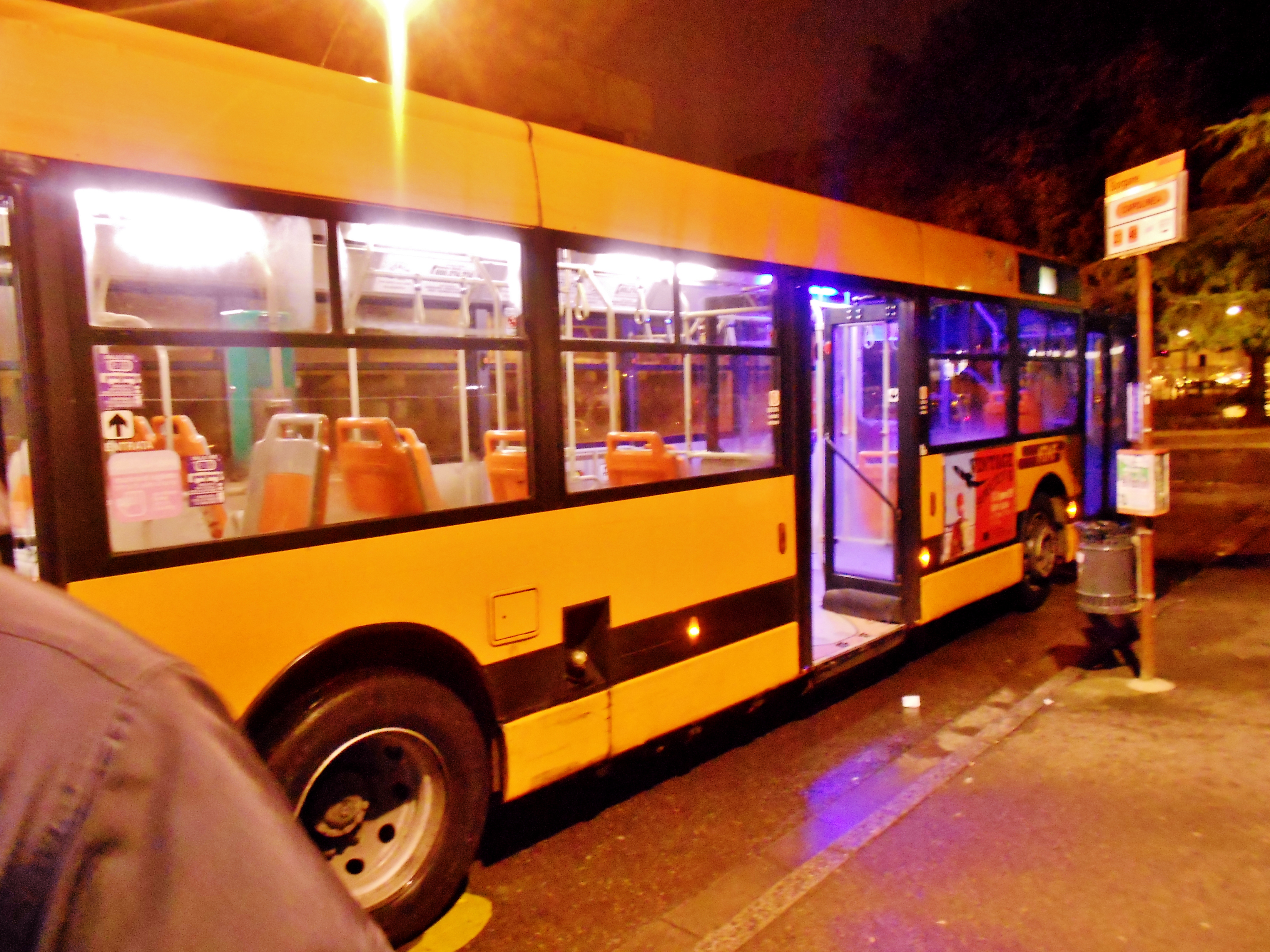 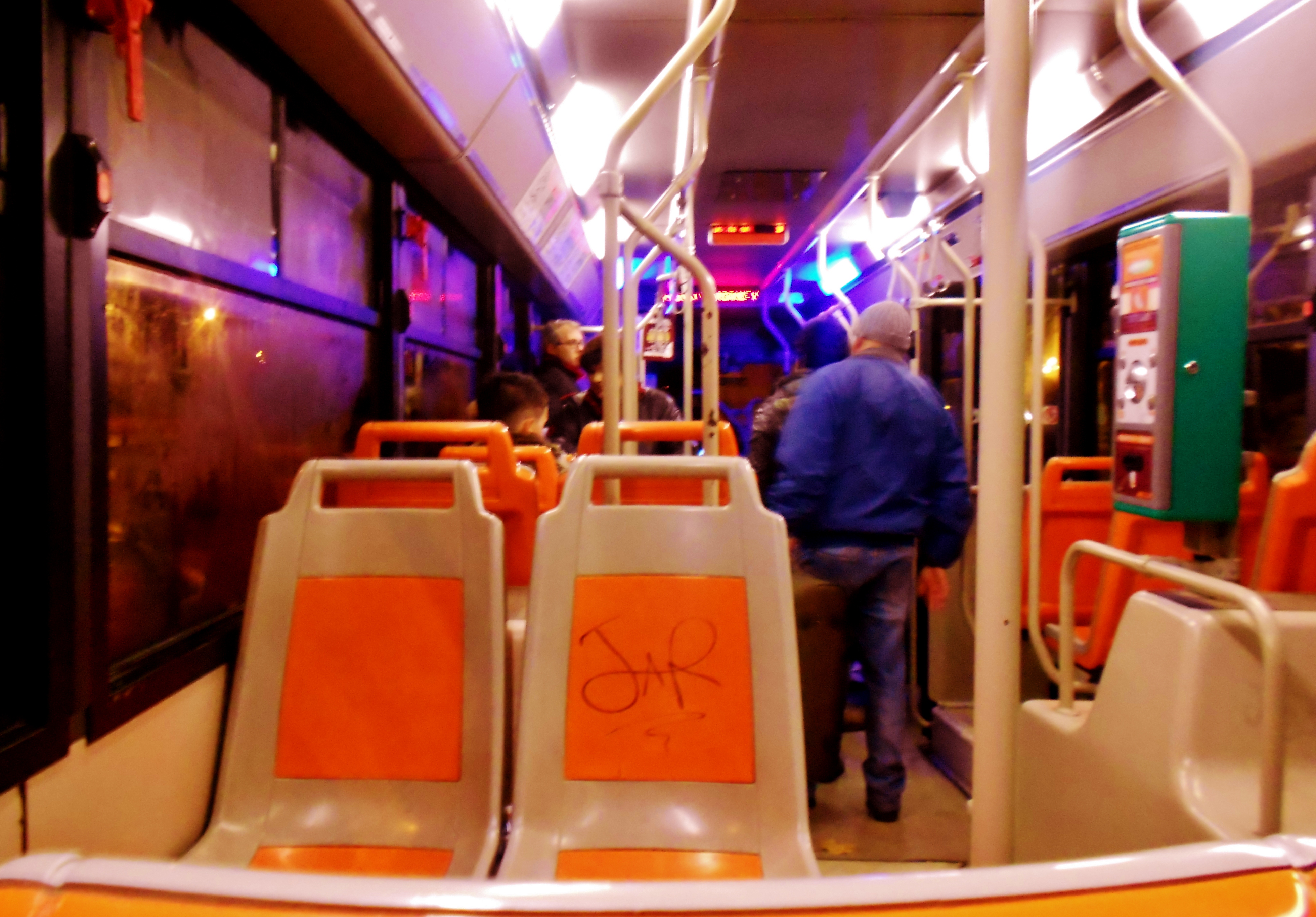 I know what you might be thinking. Is this girl crazy that she actually likes taking the bus/train/public transportation in a country not well-known for it’s efficiency? You might be right and if you follow me on twitter, you probably have spotted a rant or two about my feelings on the bus that morning/day/night. Still, that doesn’t mean I don’t appreciate the service.

Living in Florence since 2007 means that I have never had a car. Yes t-man has a car, but that is not my car. Even the awesome three-wheeled electric rischio on my twitter profile isn’t mine –  but rather the property of someone I work for. My ‘car’ for a few years now has been my two feet, bike, the bus, train, carrier pigeon, boat and the like. I drive manual {stick-shift} – which is a super awesome skill to learn if you are EVER planning to drive outside of the United States of America and the truth is I love to drive, I really do. But I hate relying on it, and only it to get around. Growing up in Texas, that is pretty much how it is. I started driving at the tender age of 16 getting from my high school to the local community college to take dual-credit courses. Some of my fondest memories include jumping  in the car packed with friends going to Austin, Texas for a wild weekend, or to Sonic for a cherry lime-ade {what did they put in that anyway?!}

Car  = Freedom, to most Americans.

When I moved to Los Angeles, despite living in a more environmentally conscious state – cars were always the one non-exception. Everyone had them, car pollution was/is rampant, public transportation a joke –  which I knew all too well when t-man visited and had to actually use it get around the city of angels. A trip from Target in Burbank to our apartment in Toluca Lake (maybe a 10 minute journey by car) took him two hours by bus. Life in Los Angeles meant you plan your life around your commute. One example – I used to intern in Santa Monica and when I would finish around 6pm, I had a hour and a half to two-hour drive back to the valley to my apartment in  Toluca Lake. Not fun but something you had to put up with since the 405/101  highway really is the seventh circle of hell during rush hour. That traffic takes no prisoners.

Moving to Italy was a life changer when it came to commuting. While the annoyance of dealing with cars/insurance/parking was soon replaced by other annoyances like red-tape nightmares – still I was relieved not to have a car. One day I will get one, hopefully a hybrid, to make those journeys to tiny towns in Tuscany. In the meantime I am not too sorry to be without one one at this moment,  besides buses — I can easily hop on the train and discover so many cities not just in Italy but in all of Europe. Once I got on a bus at 1pm in front of the Florence train station and at 8:30pm that same day – I was walking around the center of Ljubljana {Slovenia}. I have been riding the local bus, stamping my ATAF ticket, been fined for not having one {woops}, dealt with buses that rained inside etc for many years. This is my life.

When I meet someone in Florence who has never taken the bus I actually feel a little sorry for them in a way because it is an experience. I have seen the craziest things on the bus and they have given me so many stories while also feeling a sense of solidarity with locals. For example:

To be fair, this is actually just a small amount of stories from my life taking the bus in Florence, I have so many more! But I will also say that the people who take the bus in Italy come from every walk of life. It isn’t like in Los Angeles where if for some reason you don’t have a car – most peoplewould conclude that something  must be wrong with you. Here on each bus ride you can find a cast of characters of sorts. Loud students taking over every available space, stressed mom and stroller, a loud cell-phone talking human, a guy sporting a cape, a woman wearing every shade of purple {from head to toe}, an angry fur-wearing nonna who just might kick you, a handsome Italian man with a Burberry scarf, a tired worker waiting anxiously to get home. They are my people.

Is taking the bus safe? Yes!  While the efficiency of the bus varies, what I have noticed is that using the bus closer to the center means better and more frequent service while if you rely on it from the outskirts of the city –  you may have a more difficult experience. For example, I live on bus line 23 to Sorgane and I have been really happy with how often they come while my old bus line famous 14 has worsened their service. I waited for over an hour one recent Sunday in Girone and that seems to be the new normal.

If you are learning Italian, taking the bus really helps! I love listening to conversations and participating occasionally myself if I am in the mood. It really is a way to feel more independent when you first come to live in Florence. Why not use it as another opportunity to see daily life, front and center.

If you are a little confused about the bus system works check out this blog post by my friend, Alexandra from ArtTrav and my own info sheet here. Tell me about your funny/interesting bus stories, I would love to hear them! 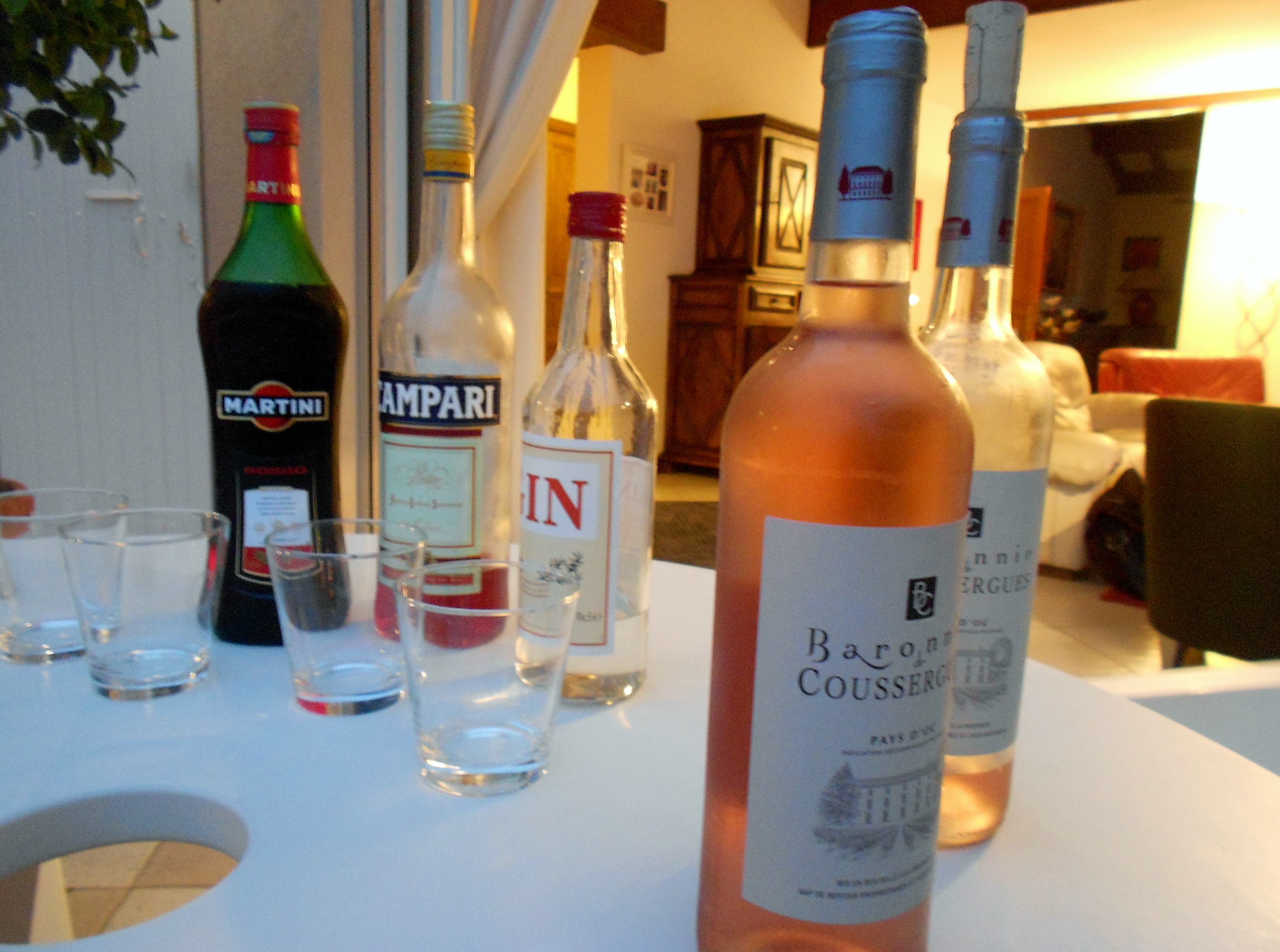 Why you should visit Castelnaudary (South-West France) 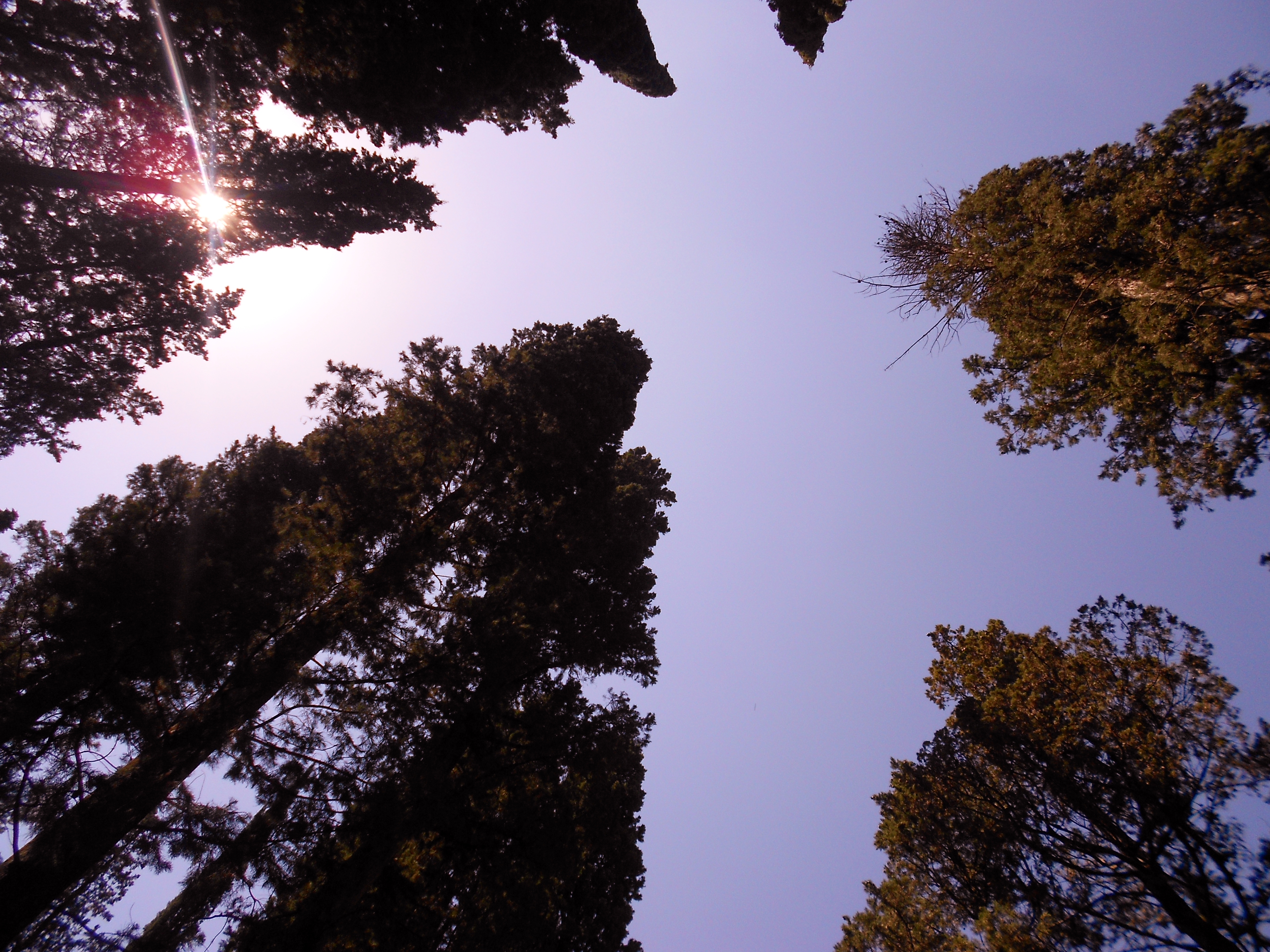 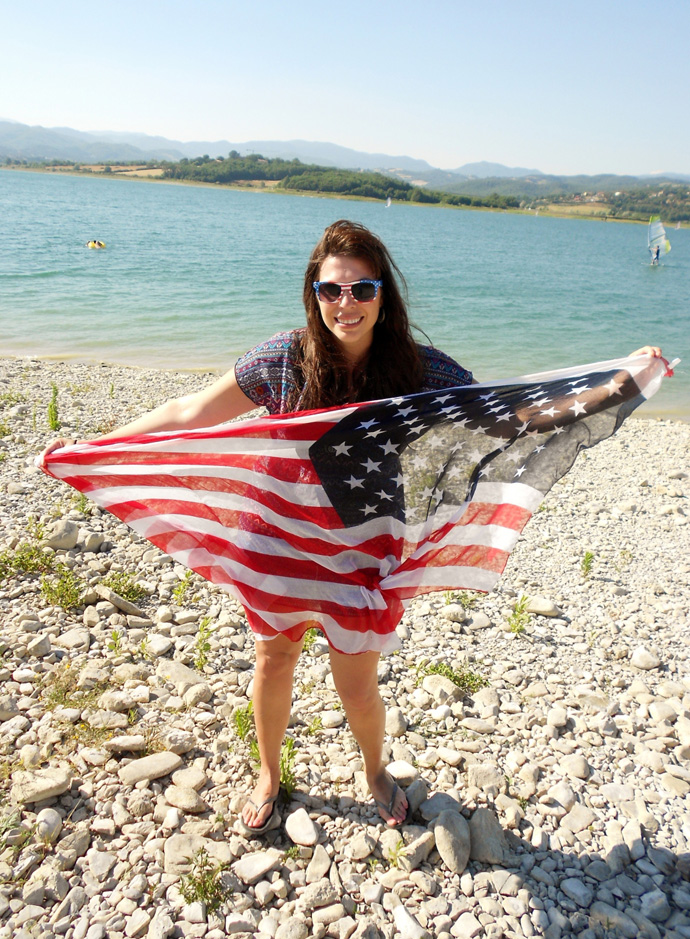