After a pretty stressful workweek and stage 1 of the nightmare before Christmas  (renewing my permesso) I and some friends decided we really needed to have a good weekend. Friday night was spent drinking the world away at a friend’s house, ordering pizzas, and laughing till our sides hurt about one of my friend’s recent experiences with a local priest coming to bless her house ( yes this really happens in Italy). The following morning we all got up somewhat early to head to the station to visit a friend of ours in Pistoia (about an hour away from Florence). I had actually been to Pistoia a few times before, they have a zoo and it’s pretty close to the famous Abetone ski slopes but I had never been to the city center.

When I asked some Florentines about Pistoia they gave me the usual nonchalant shrug and frankly didn’t paint a very good picture of the city. However, I have long learned that even in 2012, some Italians have territorial views of the city they live in and other towns nearby. It’s even visible in history; Dante mentioned in his Divina Commedia the free town of Pistoia as the home town of Vanni Fucci, who is encountered in Inferno tangled up in a knot of snakes while cursing God, and Michelangelo called the Pistoiese the “enemies of heaven”. If you don’t believe me, ask what a Florentine thinks about Prato.

I did some quick research on the history about Pistoia and was surprised to find out that it was the center of Gallic, Ligurian and Etruscan settlements before becoming a Roman colony in the 6th century BC. It was also along the important road Via Cassia: in 62 BC where the demagogue Catiline and his fellow conspirators were slain nearby. From the 5th century the city was a bishopric, and during the Lombardic kingdom it was a royal city and had several privileges. Pistoia’s most splendid age began in 1177 when it proclaimed itself a free commune: in the following years it became an important political centre, erecting walls and several public and religious buildings. 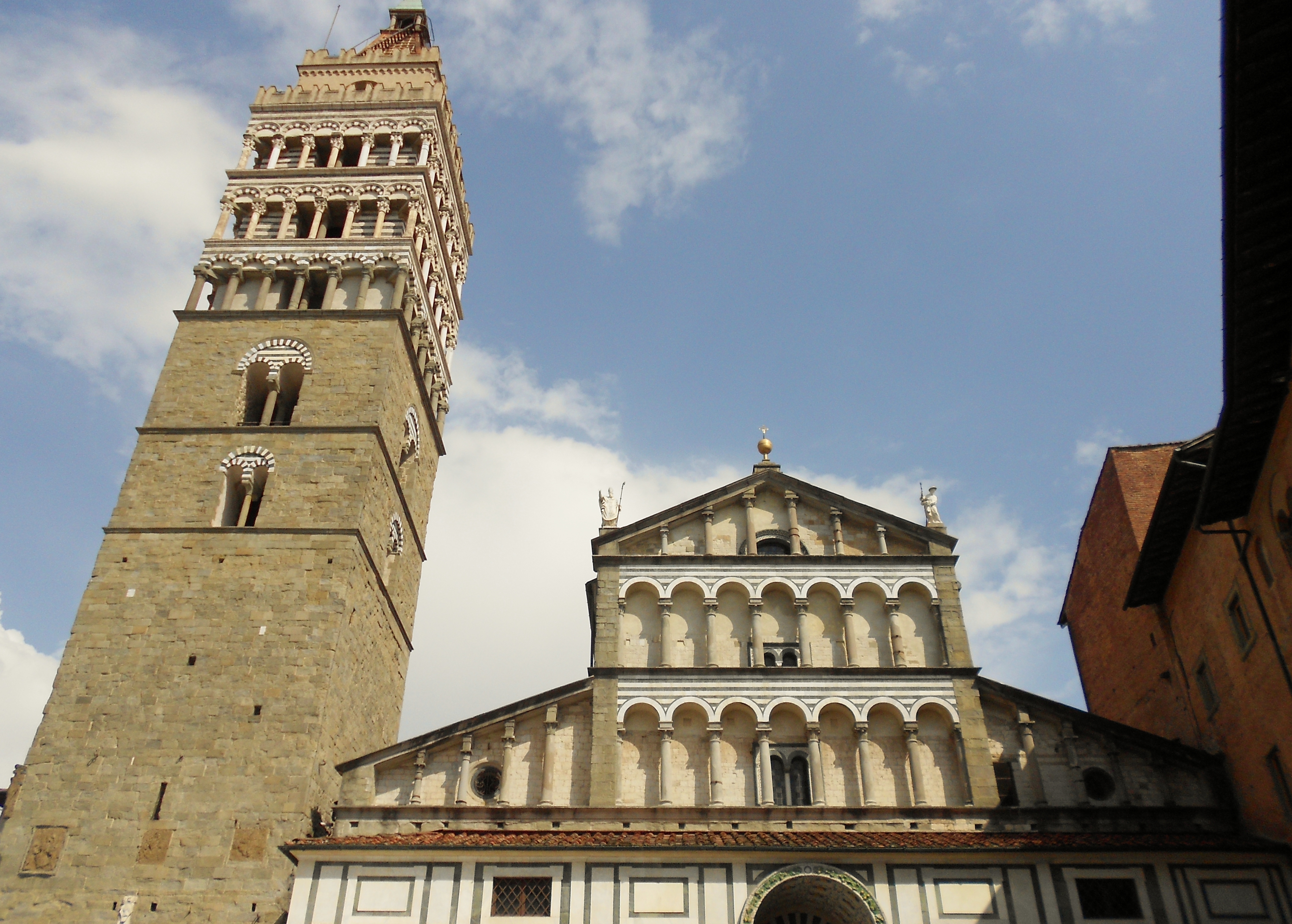 After meeting our friend at the train station we strolled around the historical center where every Saturday they have a really nice market full of clothes, products, and items for the home. It was a good thing we didn’t take a car because I probably would have filled it up, it was better than your average market. In the municipal building which had incredible frescoes on the ceiling, there was art displayed everywhere by local students. Some of it was really good and was a combination of sculptures, paintings, and even stained-glass.

Art aside, we really enjoyed discovering the quaint city center and I really want to go back and enjoy some music while sipping a spritz in one of the piazza’s our friend Tracy told us about. After getting our passeggiata in the center over with, we decided to head over to the grocery store, pick up some snacks, and head over to her house in the hills surrounding the center. She is extremely fortunate to wake up to a STUNNING view every morning that I might sell my brother for. We spent the afternoon preparing too much food and bellinis before heading for a walk outside to talk to have our own girls vs. wild moment. 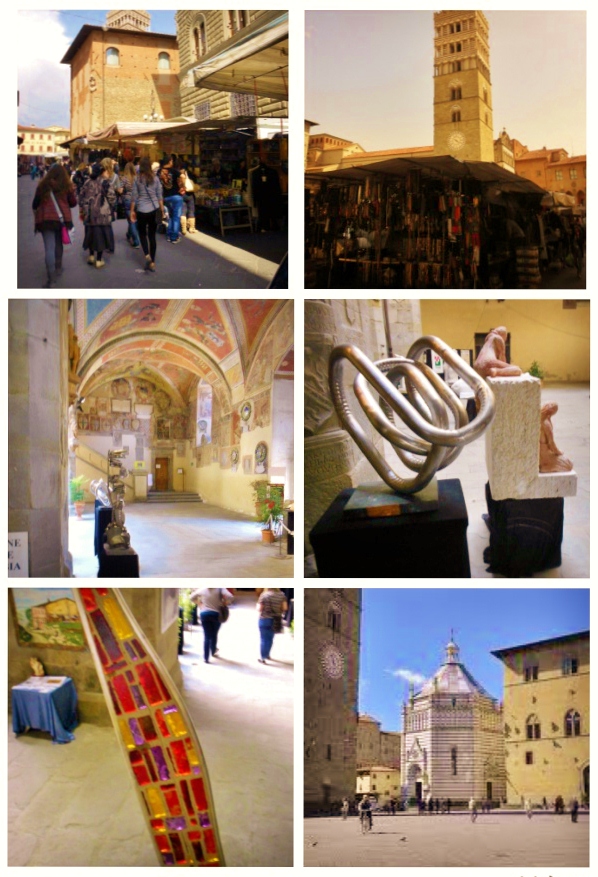 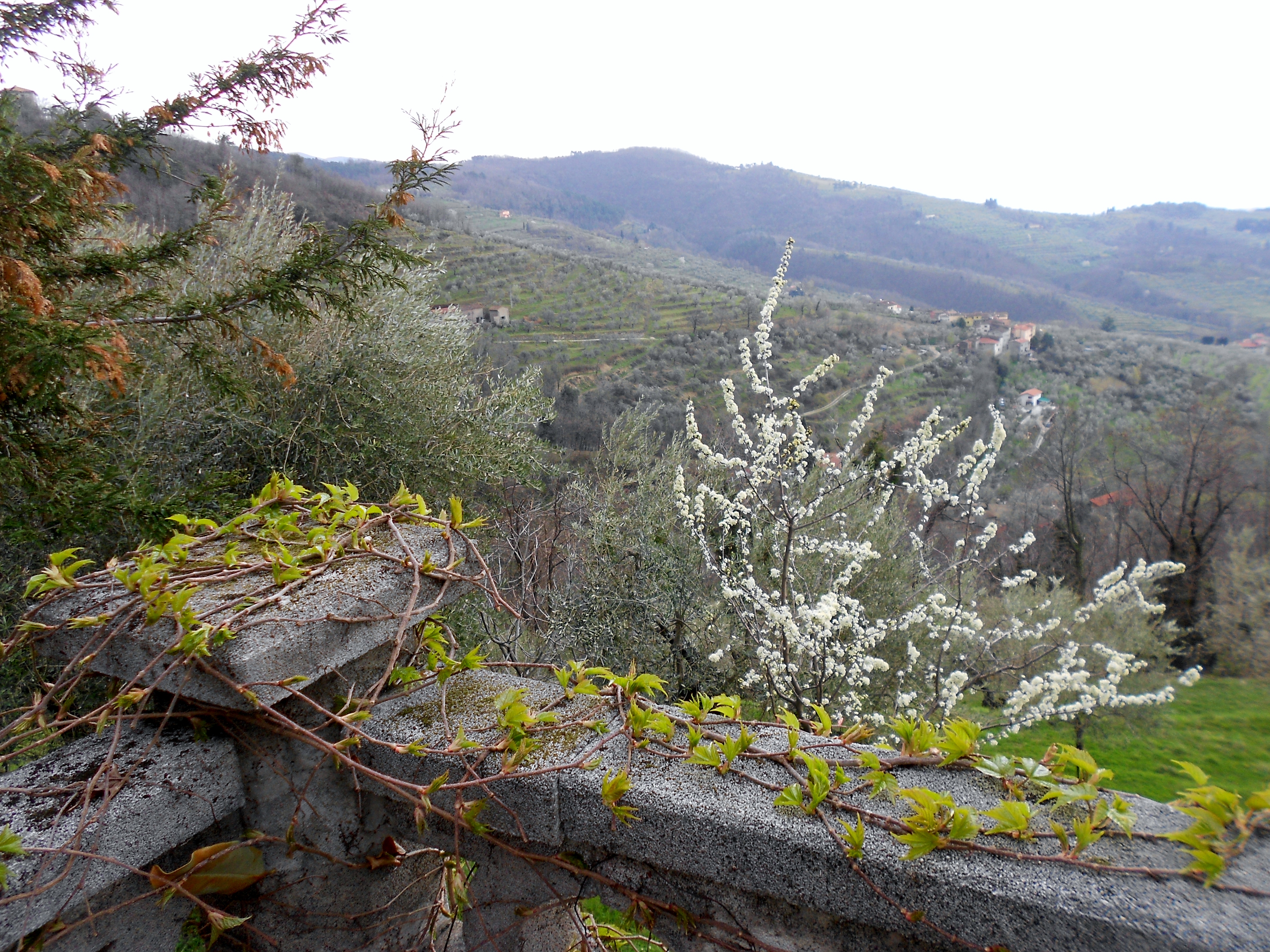 Tracy’s view. Not too shabby eh? 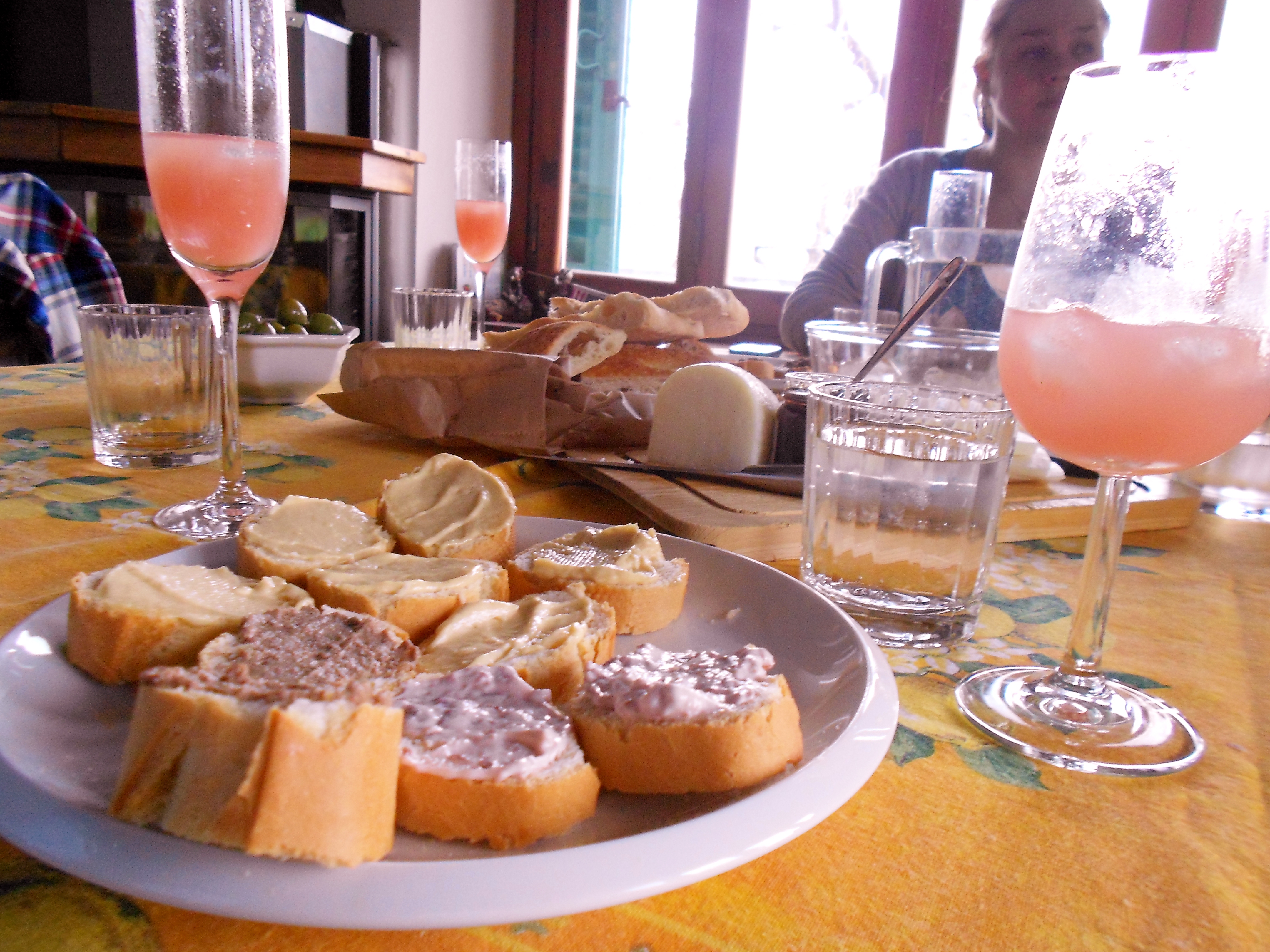 Tracy took us for a walk around the property and surrounding land. I am ALWAYS a fan of being in nature especially if quirky farm animals are included, and we weren’t disappointed. The only downside was that I forgot my own flannel shirt, damn, next time! 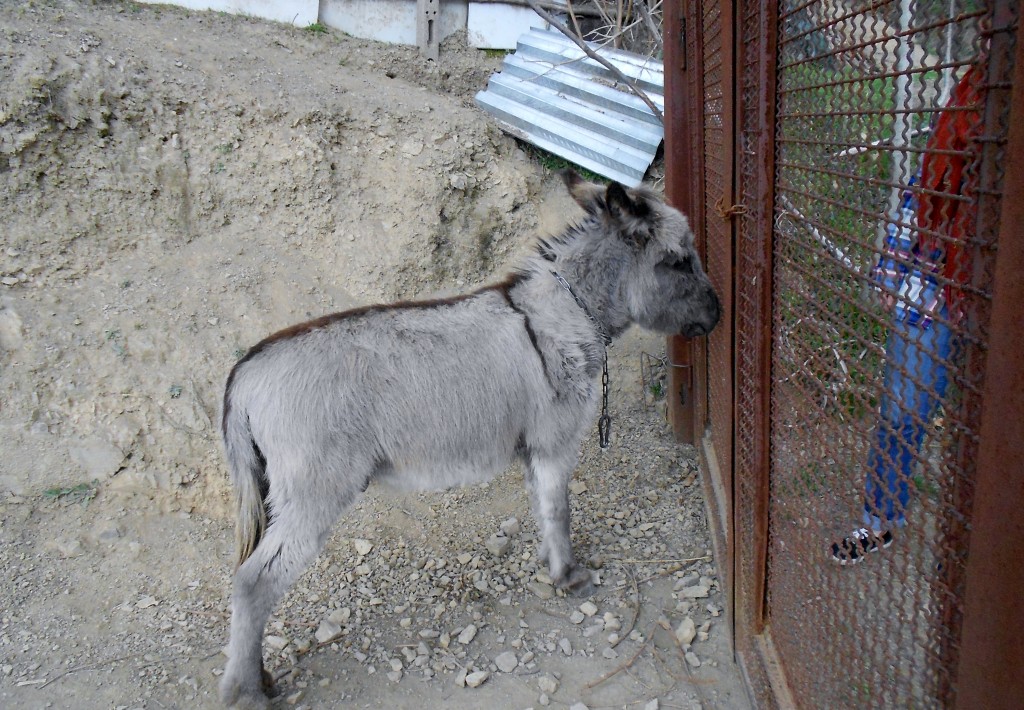 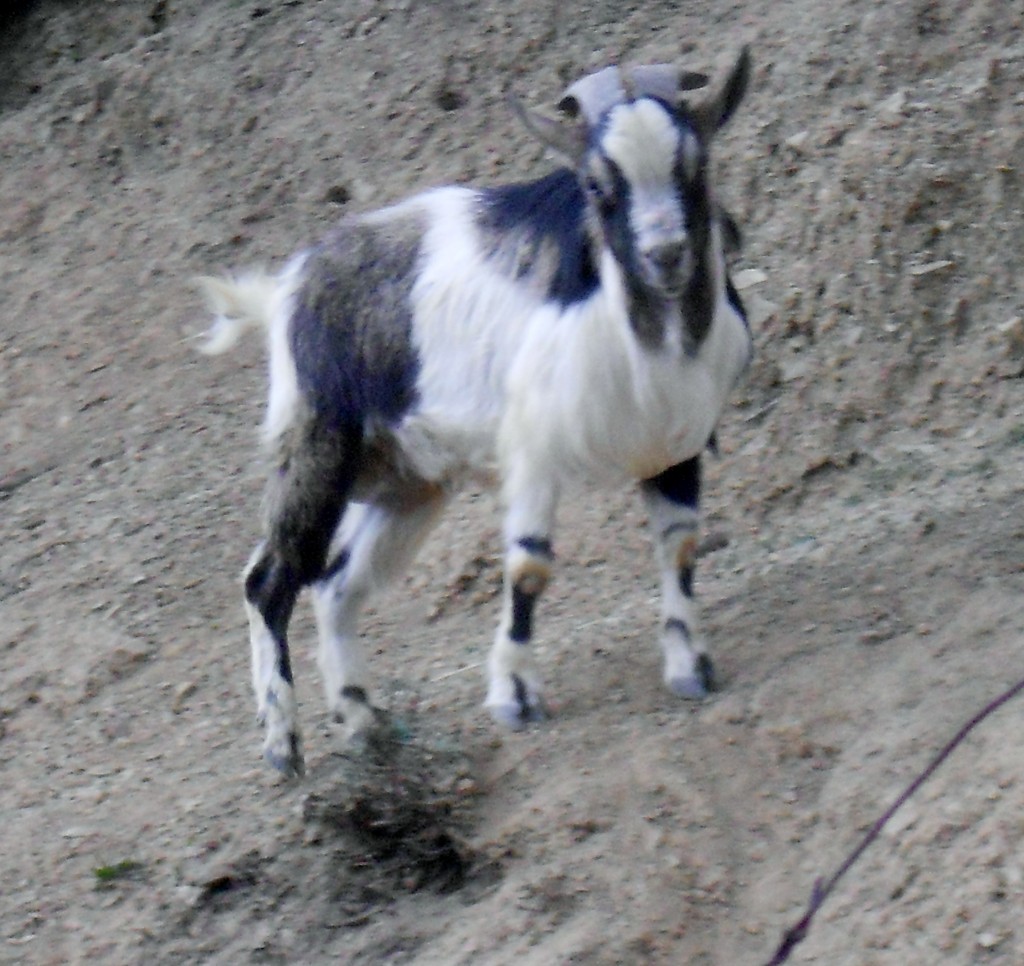 We must have hit the holy grail on Saturday. It felt like we were in the children’s movie ‘Madagascar‘ and the animals were putting on a show for us. The donkey was braying, goats were butting heads (literally- Marky Mark would have been proud ;0) and even the ducks were lively, unlike the evil ones that have been turned into a gang by the geese that live near t-mans parents house. I loved it. She also took us to see the 300-year-old ruins of a house overlooking the hills which had an amazing view unless you were scared of heights. 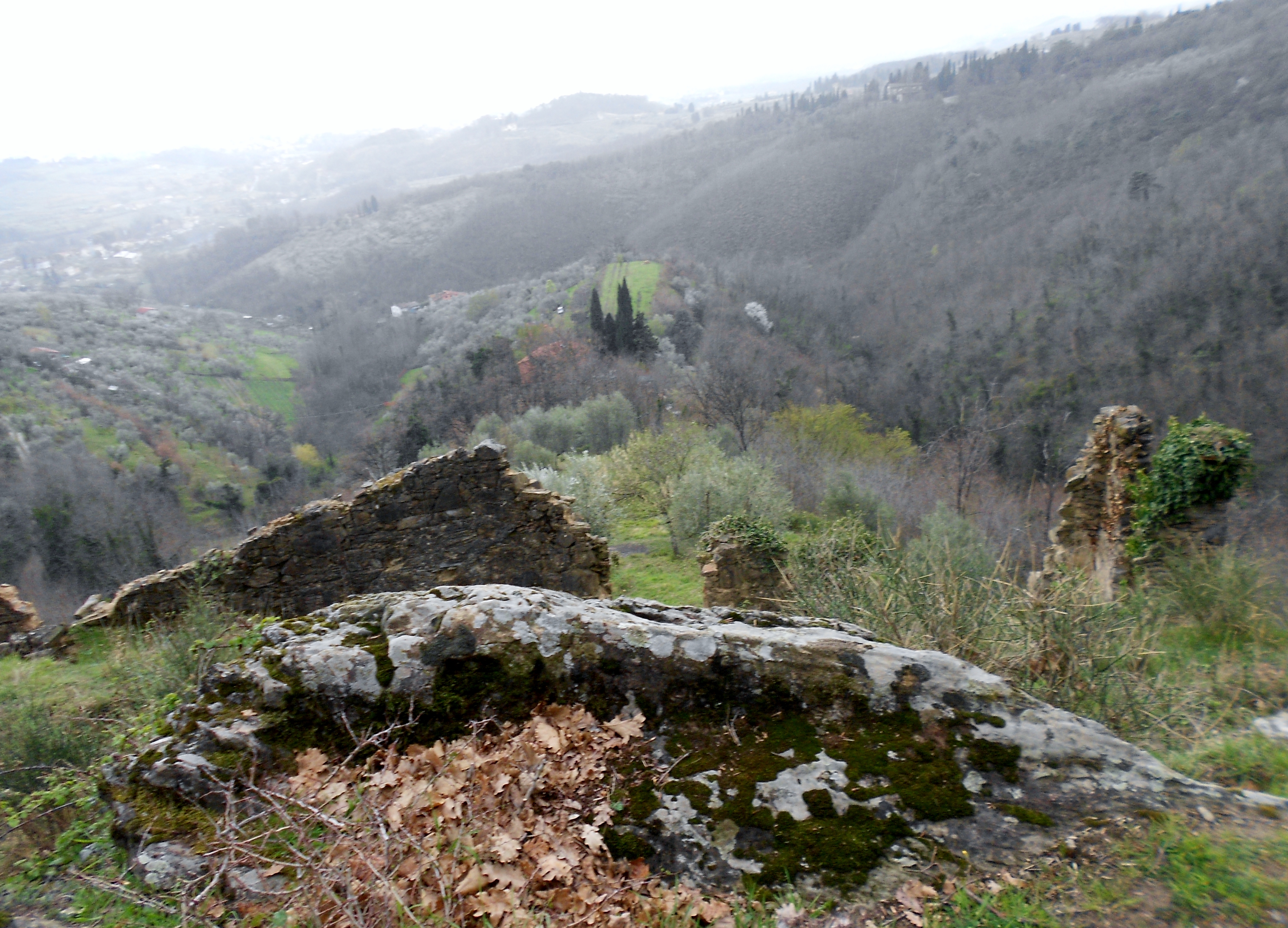 Yeah all in all it was a pretty great Saturday and this certainly will NOT be my last trip to Pistoia :), viva la weekend!!!!! 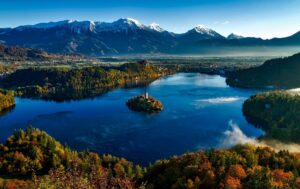 Visiting the Fascinating Country of Slovenia 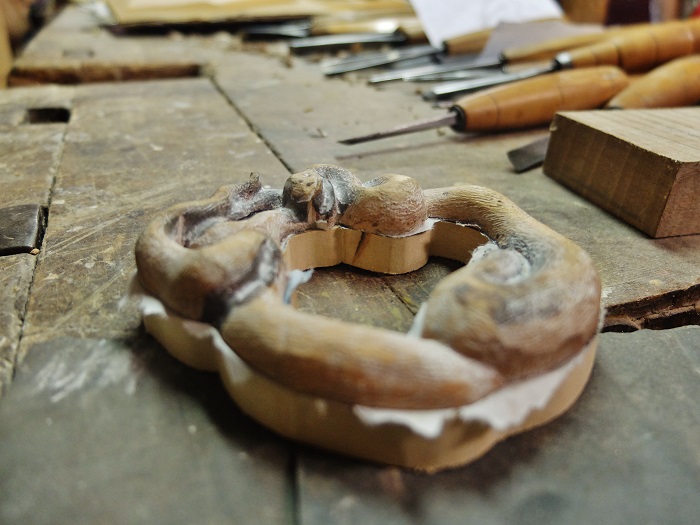 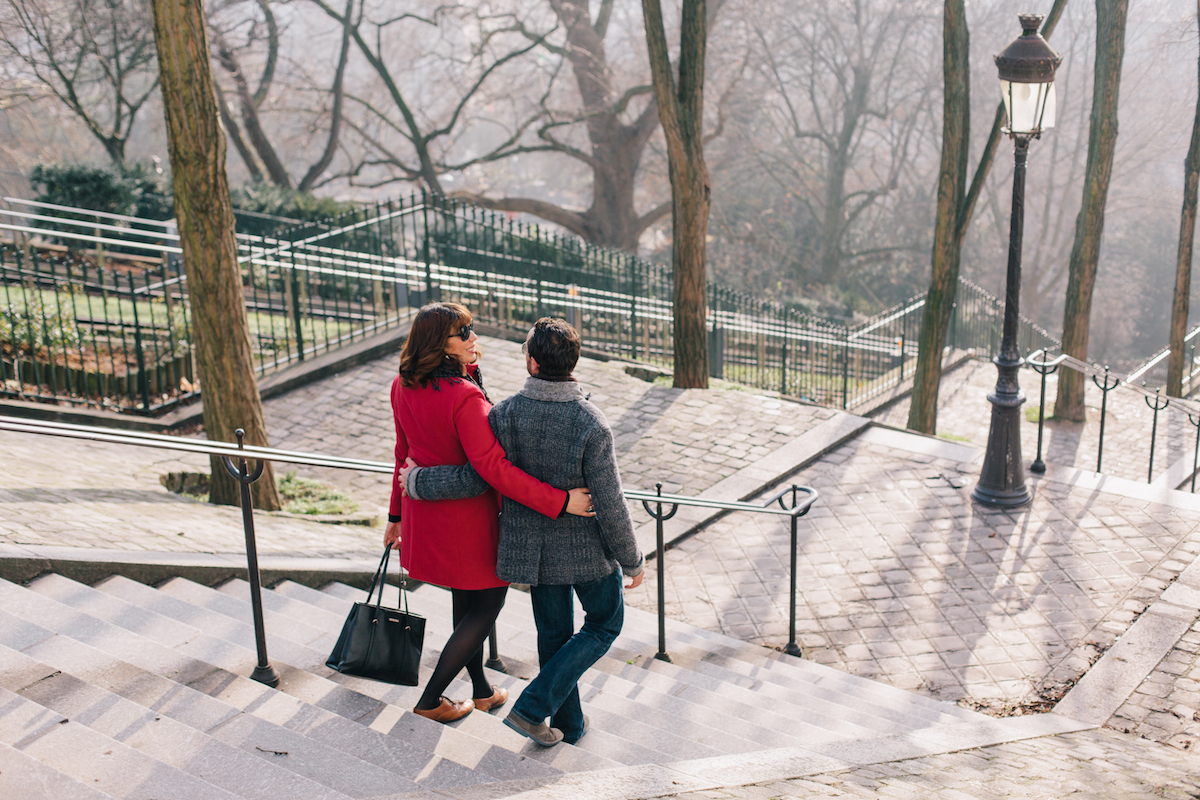 How (Not) To Learn Another Language As An Adult 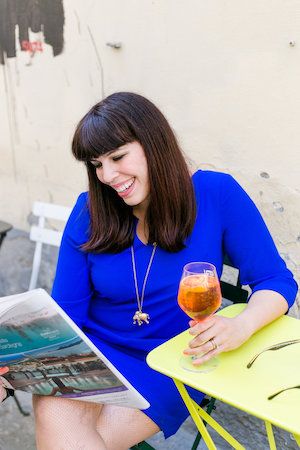 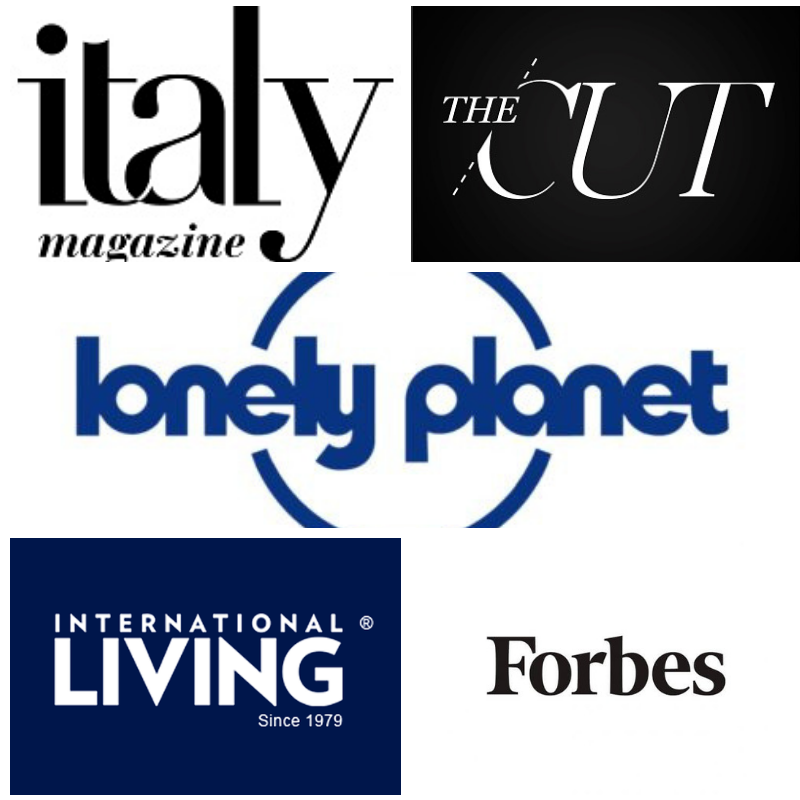