Image below by my awesome friend Erin.

Hey you! Yes I am talking to you mother nature. You can just go ahead, take a xanax and calm down already. If I was the suspicious type, I might actually think the Mayans were onto something. In any case I am seriously considering having a party on Dec. 21, 2012 to celebrate the non-ending of the world. If you want to read a fun-or-scary article about possible ways the world might be instinct sometime soon, I found this interesting/disturbing one online.

This year has been crazy and I am not just talking about the American elections. The Earth is getting warmer, venice seems to close to floating away, and for the global warming skeptics out there – you deserve to get slapped by Hurricane Sandy’s wrath.

As an American I am acutely aware of living in a country where mother nature regularly likes to show us that she means business. Growing up in Louisiana, hurricanes were the norm and it didn’t get much better in Texas. When finally safely out of hurricane and tornadoes wrath, we instead had the pleasure of flash floods, hail, drought, fires, and everything else that comes with living in Texas. I always thought of these things when every yet another person would claim how Texas is the best state in the country – or rather its own country. Yes..but it is 95 degrees and March..  Oh well we can always float down the river and drink beer.

Instead when I moved to California, it seemed like everything was ok until I realized that about every 150 years – the San Andreas fault was supposed to welcome us with a huge devestating earthquake. That doesn’t even count the other quakes that happen like the one in 1994 –  a 6.7-magnitude quake that hit the Northridge area of the city, badly damaging freeways, killing more than 70 people and causing $20 billion in damages. The last major quake in Los Angeles was a 7.9 magnitude quake in 1857. Yep, from 2003 until the year I left forever to Italy it seemed all anyone could talk about is when the “big one” would hit and how no-one wanted to be stuck downtown when it happened. Great.

Luckily the worst thing that happened while I lived in Los Angeles was ‘carmageddon‘ and the annoying police helicopters hovering above my neighborhood at the border of Toluca Lake & North Hollywood. 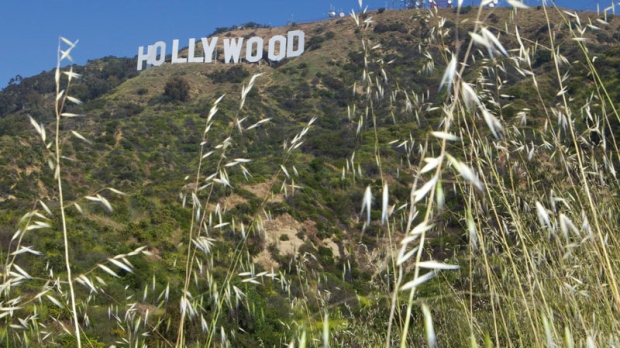 Fast forward and from 2007 on Florence is now home. Sweet beautiful Florence with no natural disasters in sight. In 2009 heavy snow fell on Florence trapping cars and buses on freeways and streets and with an armageddon-like-resilience people found their way home trekking through the snow. Check out the photos below.

I knew that earthquakess, landslides happen in Italy but as long as Florence was safe – I felt at home. I could even handle a repeat of 2009 and I’ll even craft my own snowshoes. But the recent photos, videos of the flooding all over Italy has really made me wonder, we could be closer to 1966 than we think.

Venice has reached the highest level of water since 2008 and scores of other Italian towns have had some pretty severe flooding mainly Massa-Carrara, the Lunigiana area, the provinces of Pisa and Lucca and in Maremma. You can read more about it here, photos from Grossetto here and the damage in Tuscany from above here. In Massa Carrara there was not only flooding but landslides to boot and luckily they already have some generous ‘mud angels’ (volunteers) headed up there to help clean the city and save anything they can. Check out these very awesome people below and shake their hands.

It frightens me to see all of these disasters one after the other. From New Jersey’s Seaside heights completely destroyed to Maremma under a dark brown muck of water. I truly hope that we are spared the rest of the year from mother nature and the sheer disaster she can reap on us all. She is like one of General Petraeus’s scorned lovers.

I would like to hear from you guys. Do you think agree that this is the new ‘norm?’ 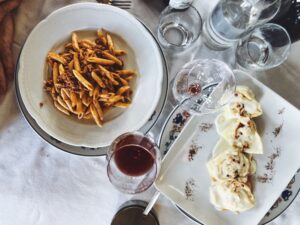 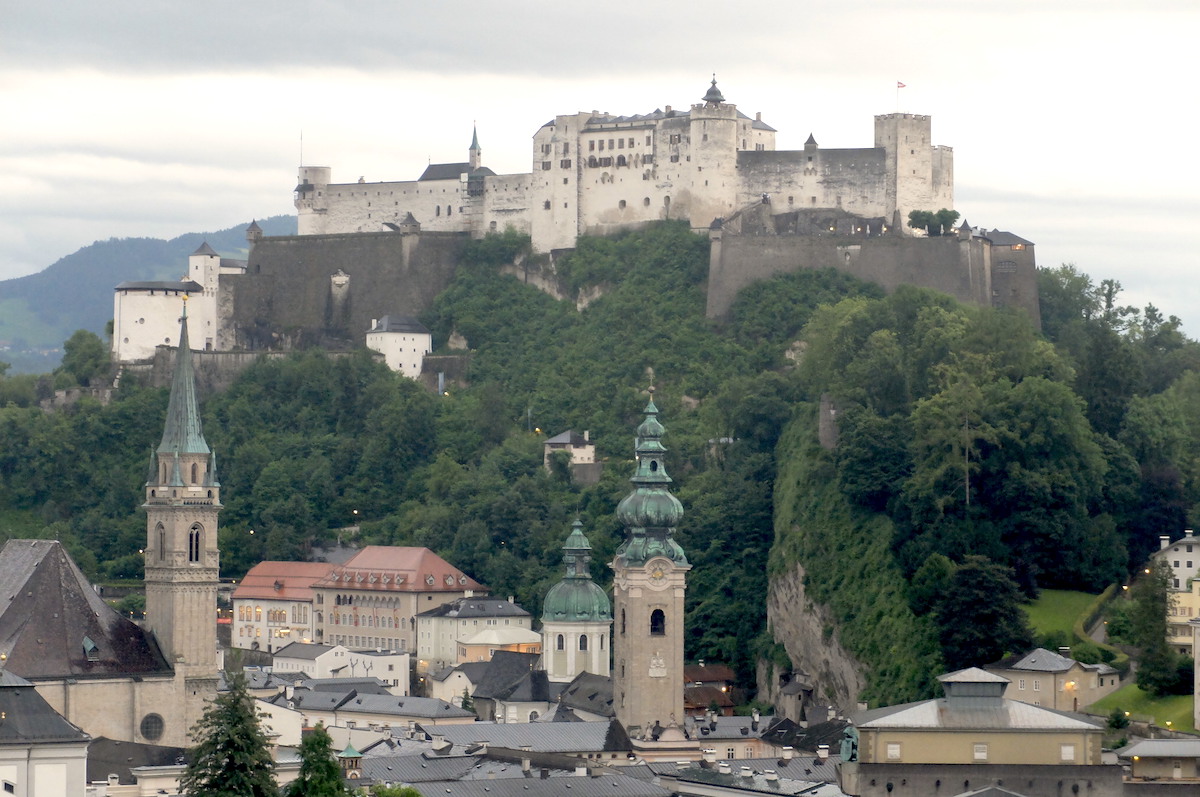 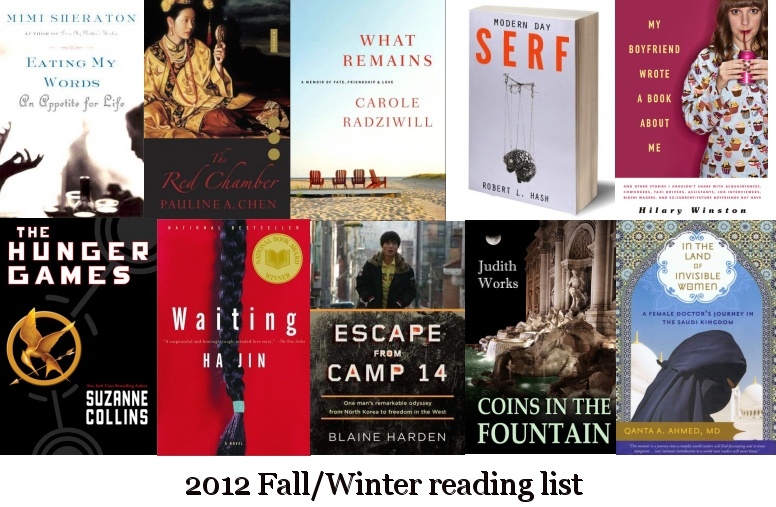