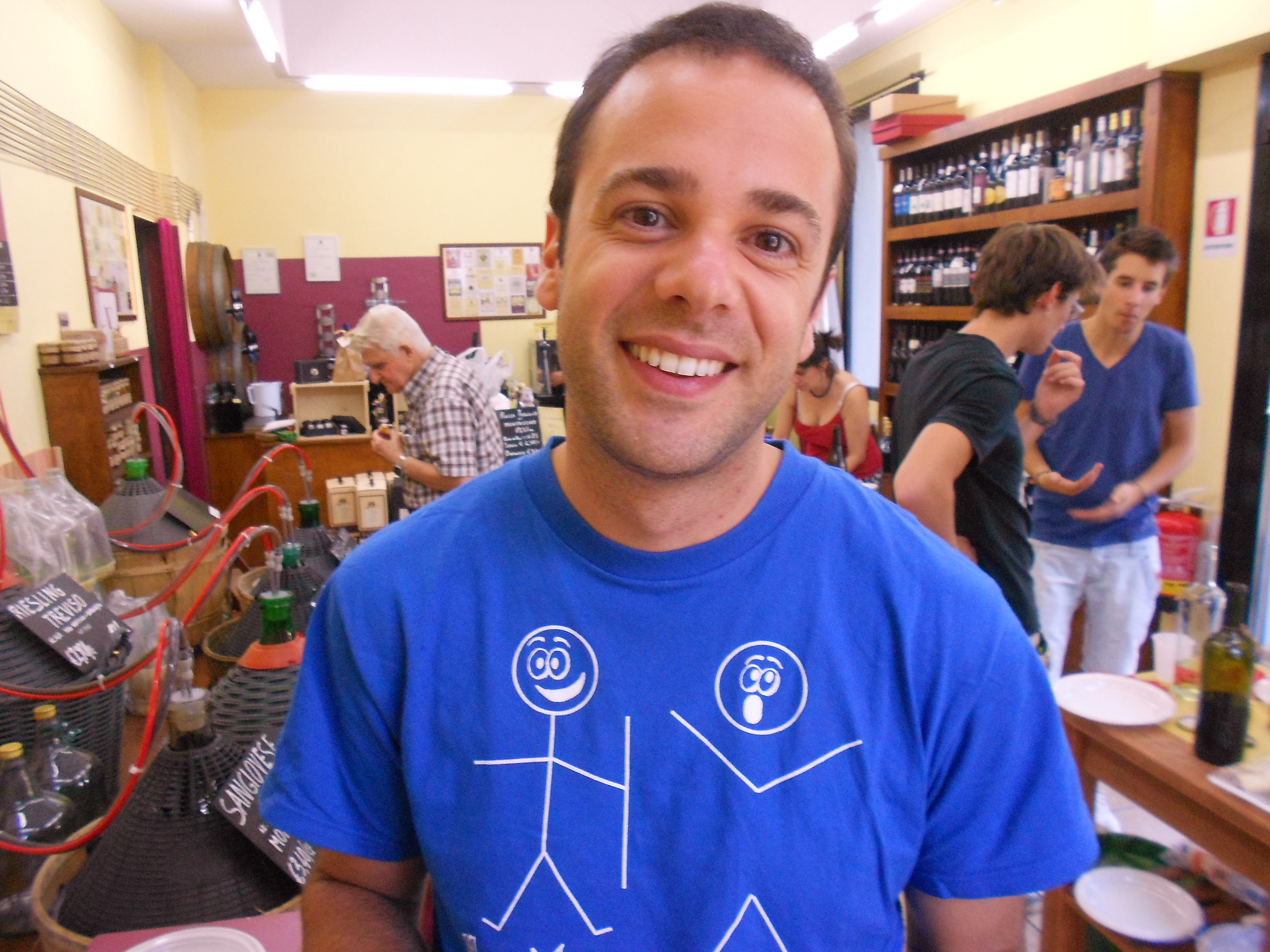 When I first moved to Florence I begged t-man to fill my head with stories about his childhood mainly to see if it matched with what I imagined Italian life from books or movies about Italy. One of the stories that struck me was when we discussed how we were first exposed to anything alcoholic. Obviously we all know that us prudes in the states have a minimum drinking age of 21 while here the drinking age is 16-18 but  even that seems to be more like a suggestion. T-man had his first taste of the red gold, wine, at the tender age of 9. He fondly remembers his grandma nicknamed the general bringing home a massive tank of wine from a local farmer or vino sfuso which she would then funnel into bottles for the families daily consumption, while also diverting some occasionally into his waiting mouth. He recalls how “fresh” the taste was and remarked how no-one would think twice of a 10 year old child having a drop of wine mixed with his water at the table. Quite simply, e cosi, and years later he is content to have just one glass or two of wine with dinner and never more. If only that was the case with me.

Vino sfuso is traditionally known as wine that comes from inferior grapes not considered worthy of bottling and thus made to be consumed fresh and soon. It is most commonly sold as vino della casa or “house wine” at local trattoria’s. Does the fact that it wasn’t aged in wooden barrels for a year or two in a Tuscan cantina mean that it tastes bad? Absolutely not. While of course a brunello it is not – it is more than acceptable for your every day wino needs. Nowadays you will see quite a diverse selection in the world of sfuso including prosecco sfuso and rose sfuso all at very affordable prices. Ask to try a sample to figure out which wine takes your fancy. Expect the price to be around 1-3 euros a bottle. You can re-use the same bottles or buy bigger containers to keep your wine at home (or your business).

We discovered a vino sfuso near our house that we absolutely fell in love with just this year. Aptly named “Da Andrea” after the friendly owner, we have virtually stopped buying wine from stores since we have found him. A wine afficianato, you can tell upon meeting him that this is a man who loves his wine. He sells quite a variety, choosing not to focus on local Chianti’s but rather wine from all over Italy. You can check out his list here and my personal favorites happen to be a Tuscan red from Montalcino and a Pinot grigio from Treviso. We always get the Rose and Prosecco sfuso from Treviso during these hot summer months and everyone who has tried is as gaga about it as I am. 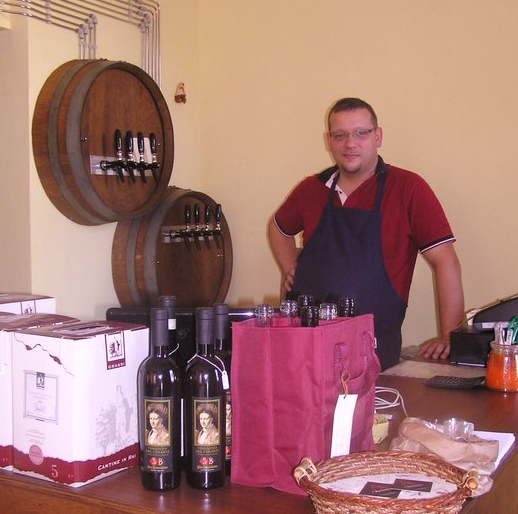 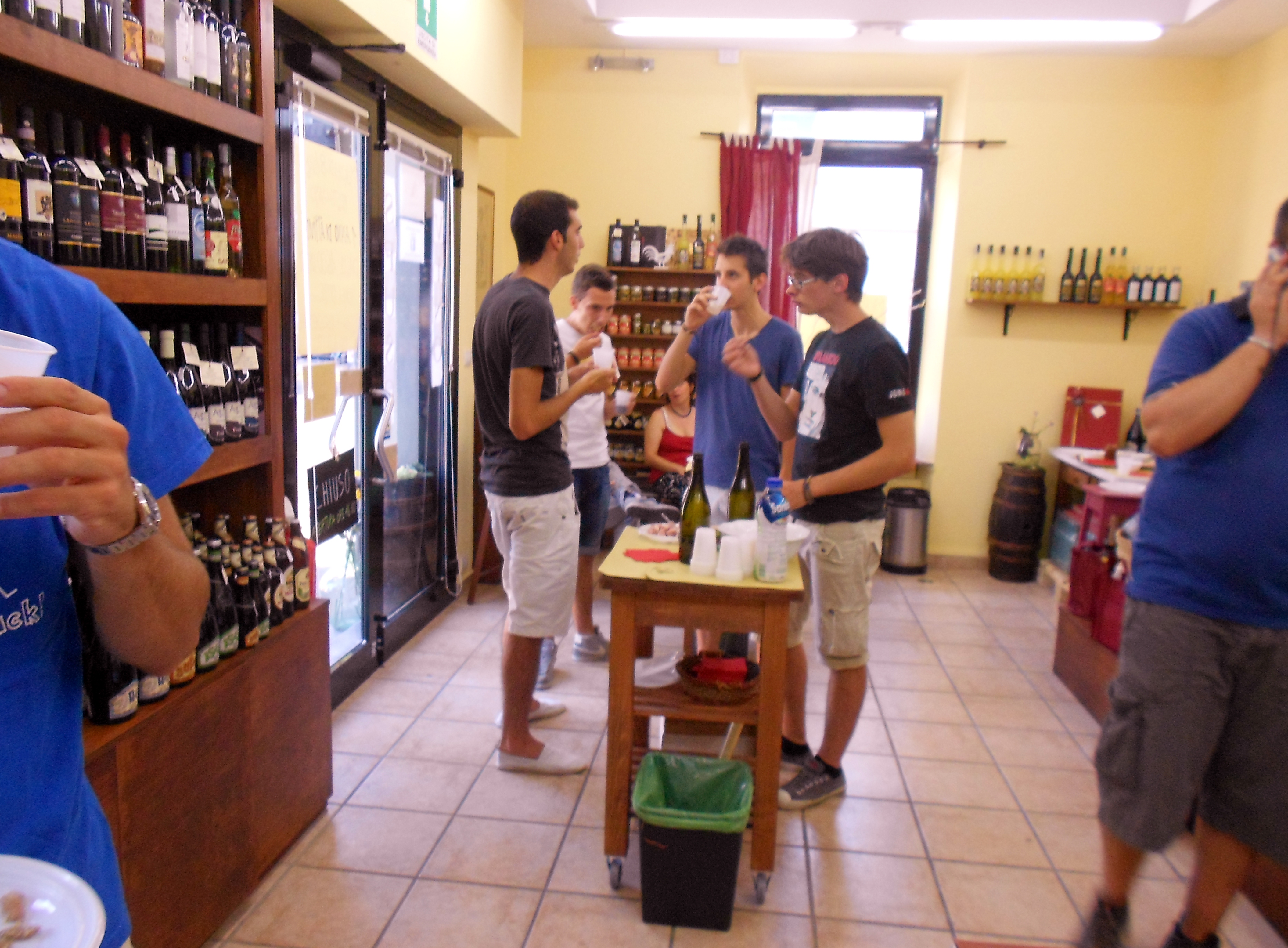 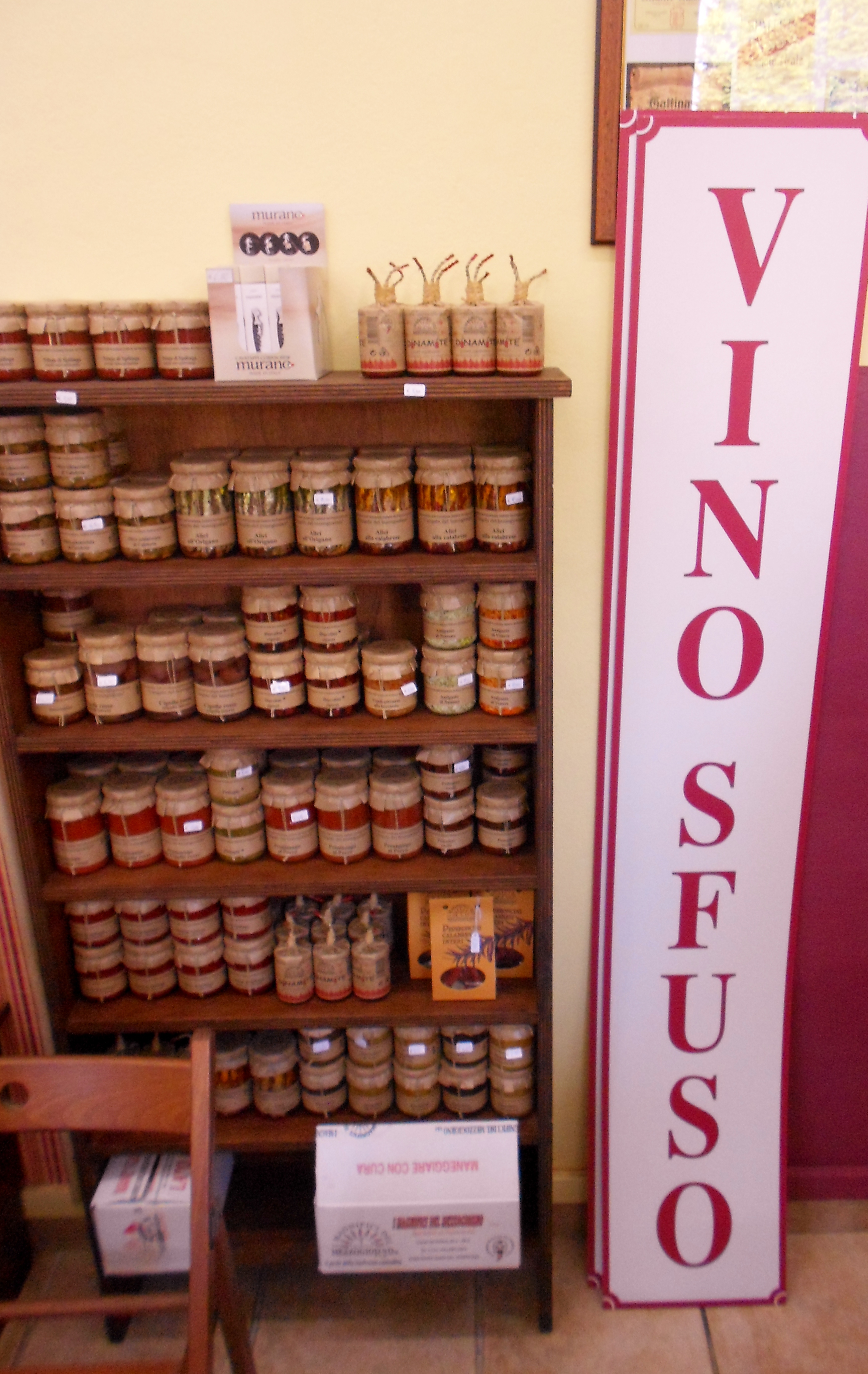 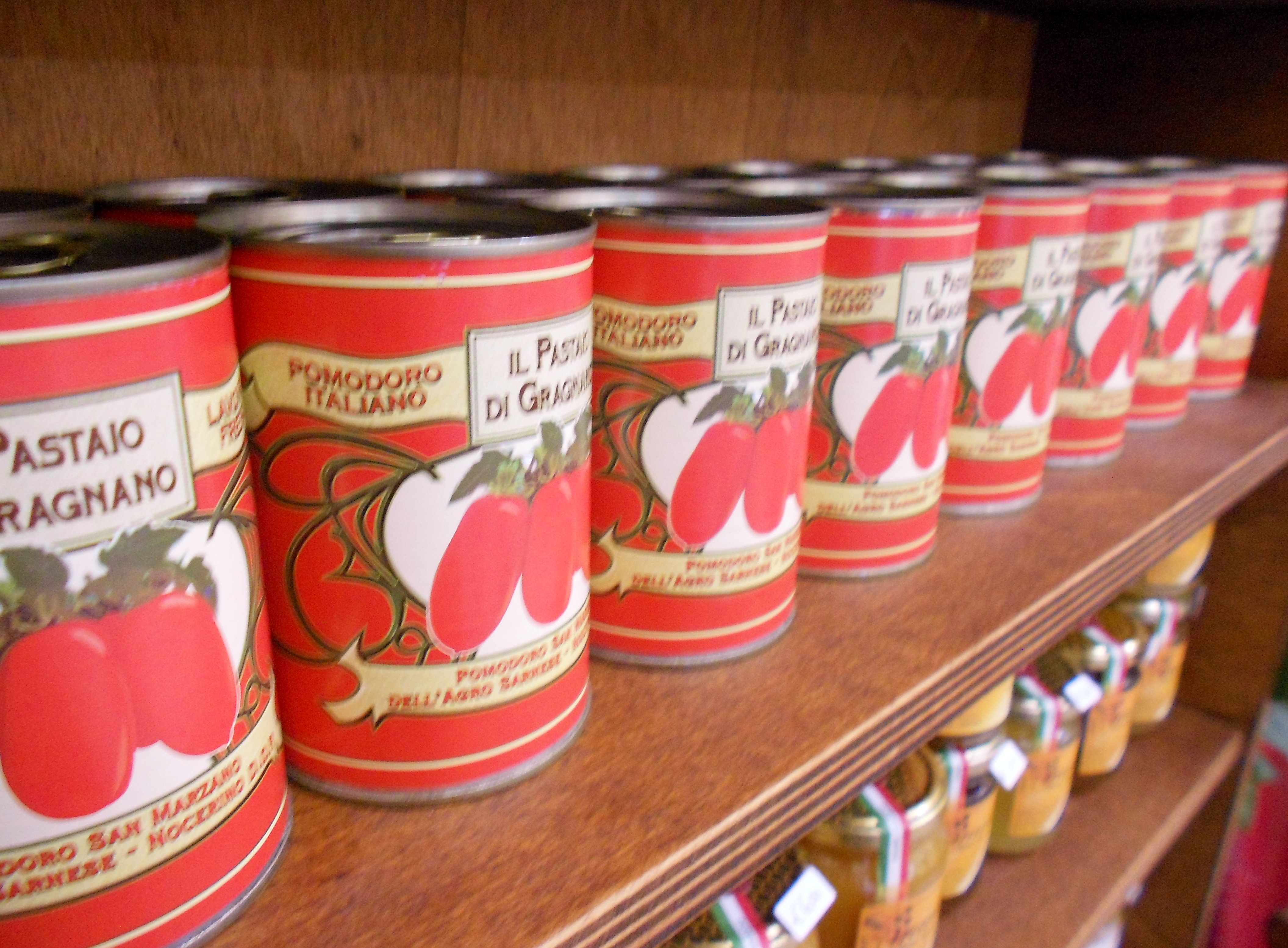 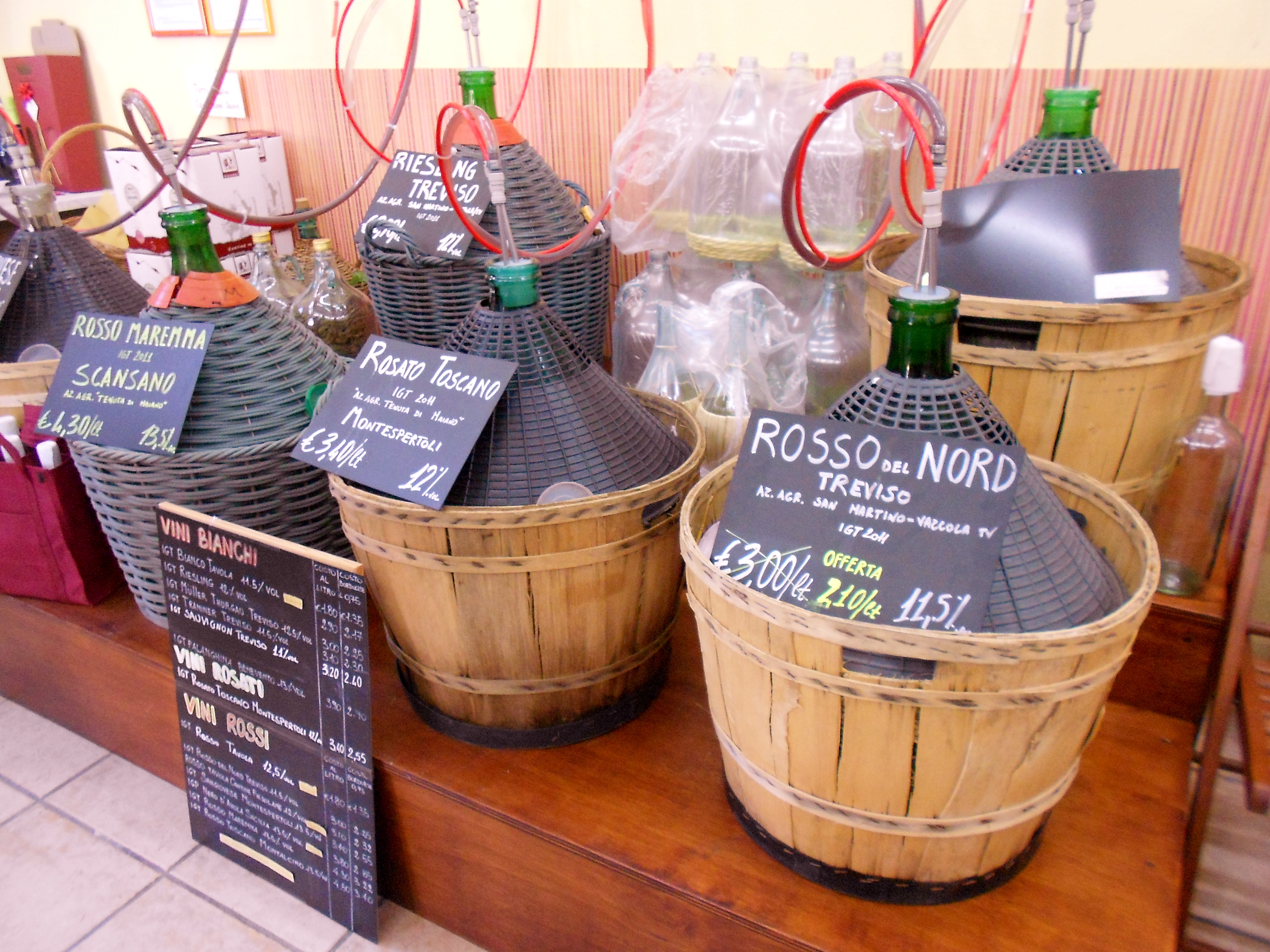 Our local vino sfuso if you happen to be in the Florence area. He also sells typical Tuscan products and micro-brewed beer called birra artigianale (t-man actually happens to be more a beer man than a wino, maybe he’s the one who should be from Texas). We love the peperoncino spread for crostini, the assorted savory jams to be paired with cheese and of course lemoncello. 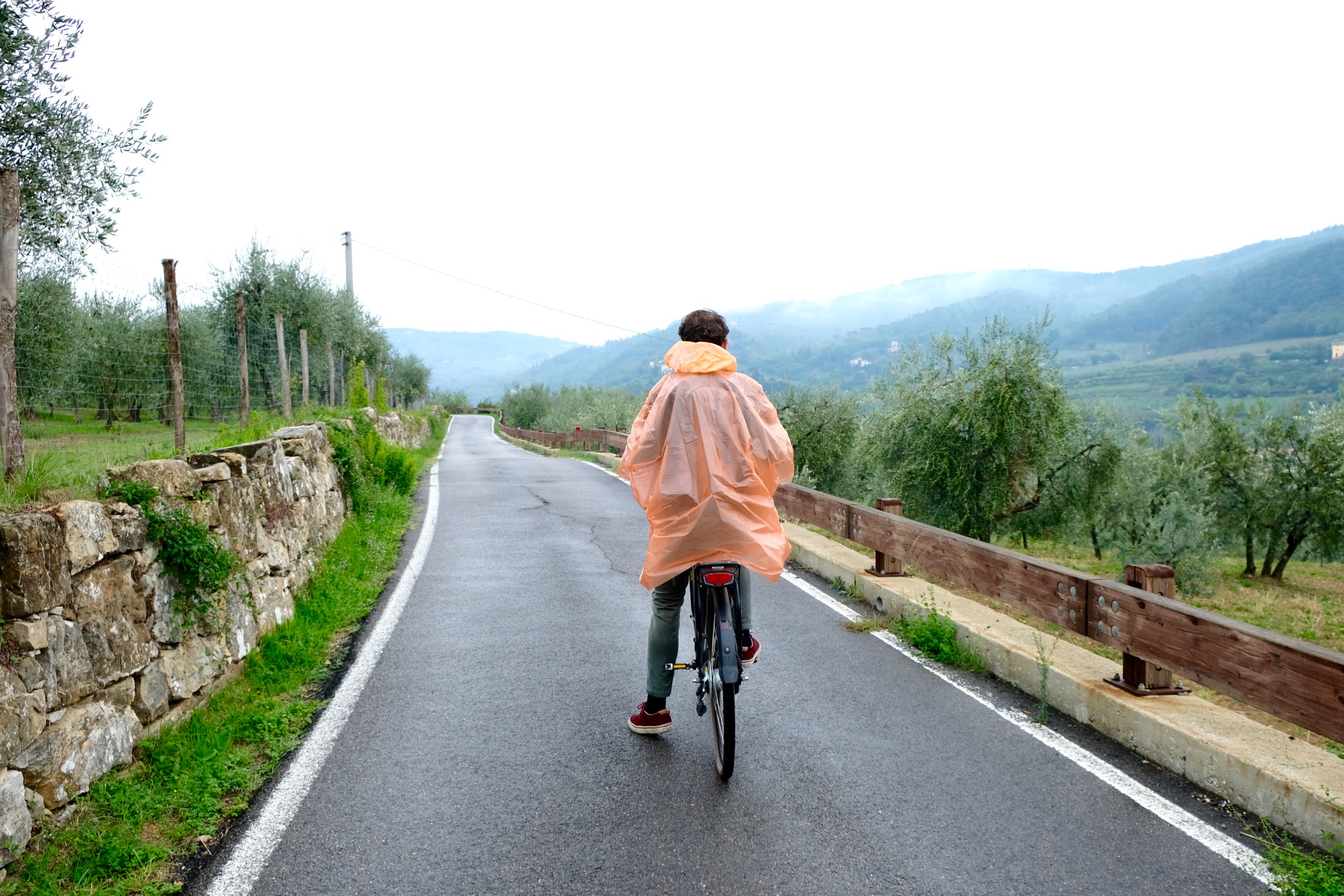 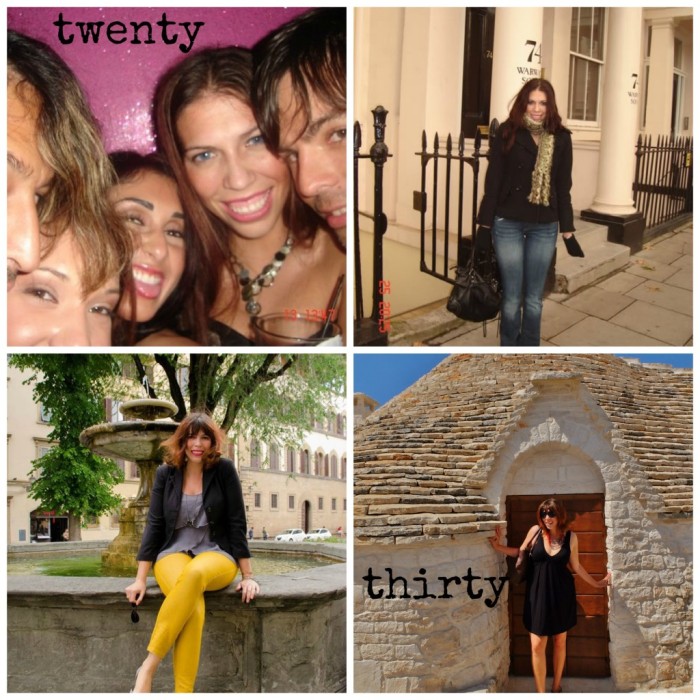 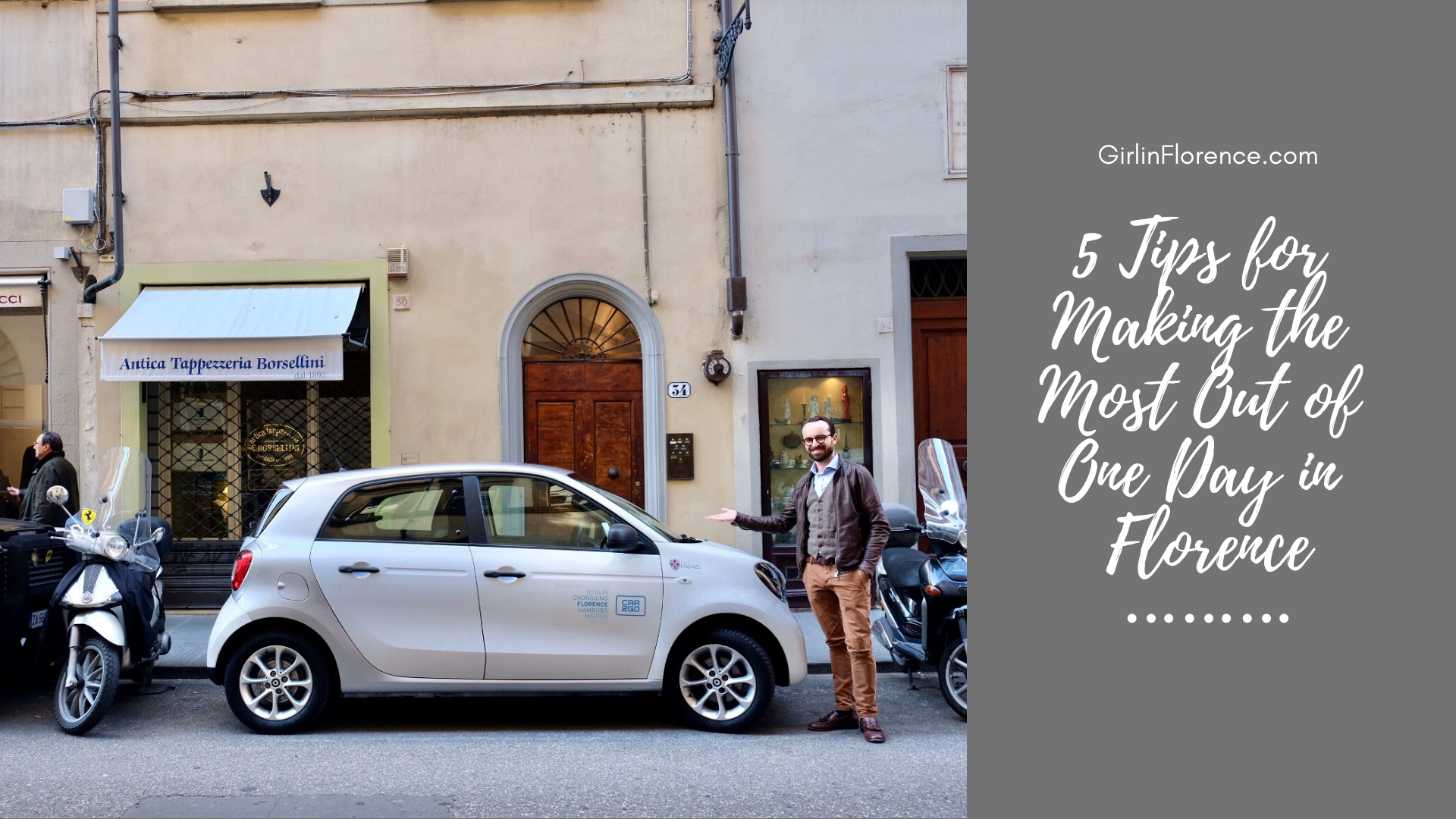