Nothing makes me happier than hanging out with t-man in a park on a Sunday afternoon while he plays the guitar and me reading one of a million books (currently devouring The Flat Earth News by Nick Davies. Right now he is a studying a piece by Beethoven, the Moonlight Sonata.

The villa itself is impressive, one of the last villas constructed in the city of Florence in the 1880’s for Baroness Fiorella Favard of Langlade, a mecca for intellectuals, artists, and musician;  it’s style is described as Italian neoclassical and the facade was renovated not that long ago keeping in tune with 19th century Poggi. During World War II the Villa was occupied by German soldiers.

Now it belongs to Polimoda fashion house and will be the center of cultural gatherings and events. Take the 14 bus in the direction of Girone and get off at ‘favard’ and make sure to bring a picnic lunch or like t-man a guitar. They have picnic tables and a playground for children and the park is open every day until 8pm.

Anyway, I better get back to my book about the ‘falsehoods, distortion, and propaganda’ in the global media world accompanied with my own personal classical music guitarist. Have a great sunday everyone! 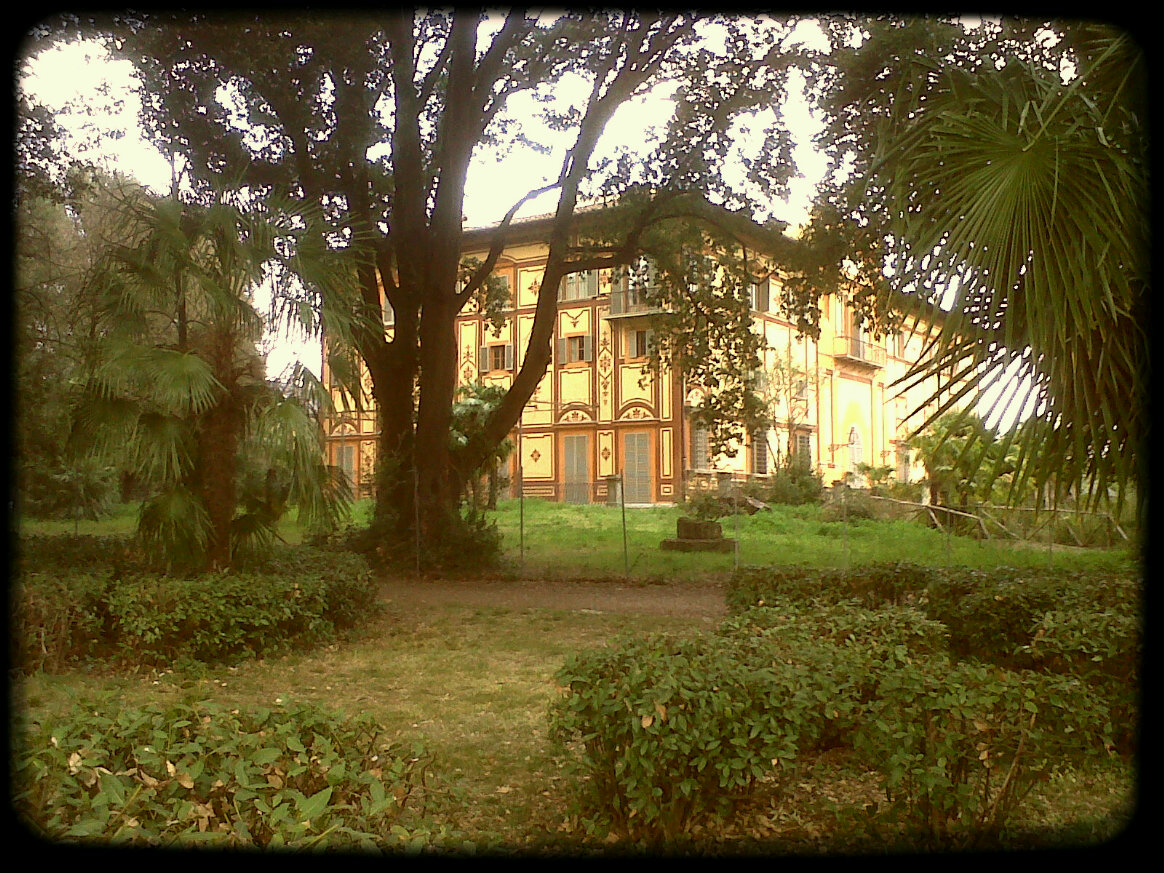 Posted with WordPress for BlackBerry. 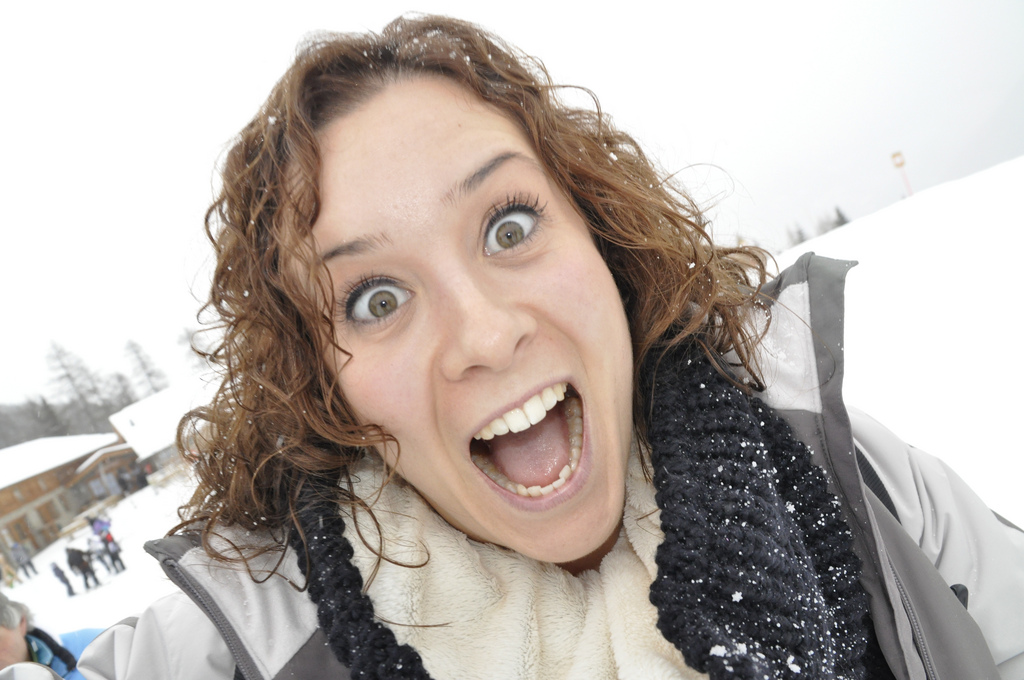 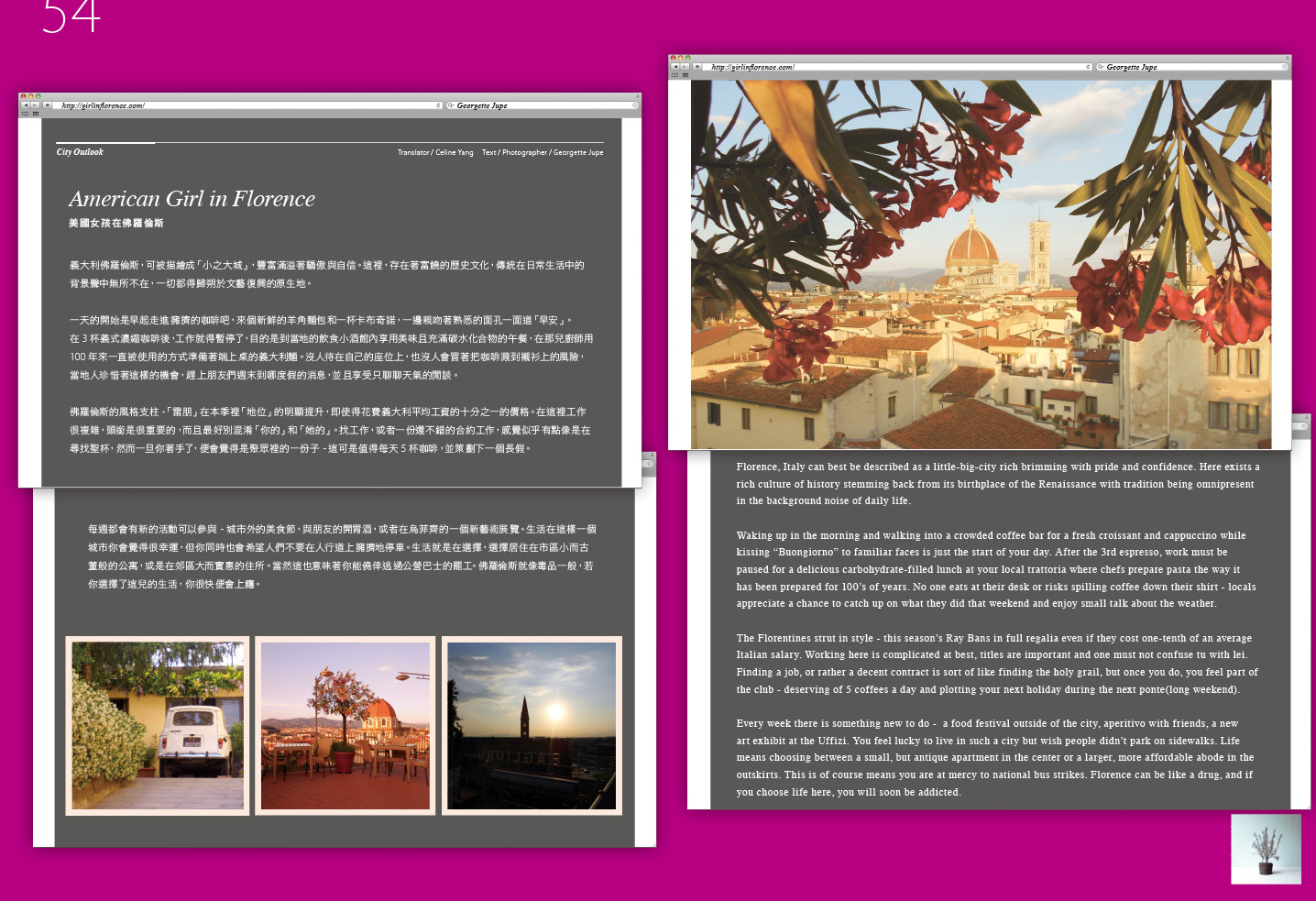 Girl in Florence published in Chinese 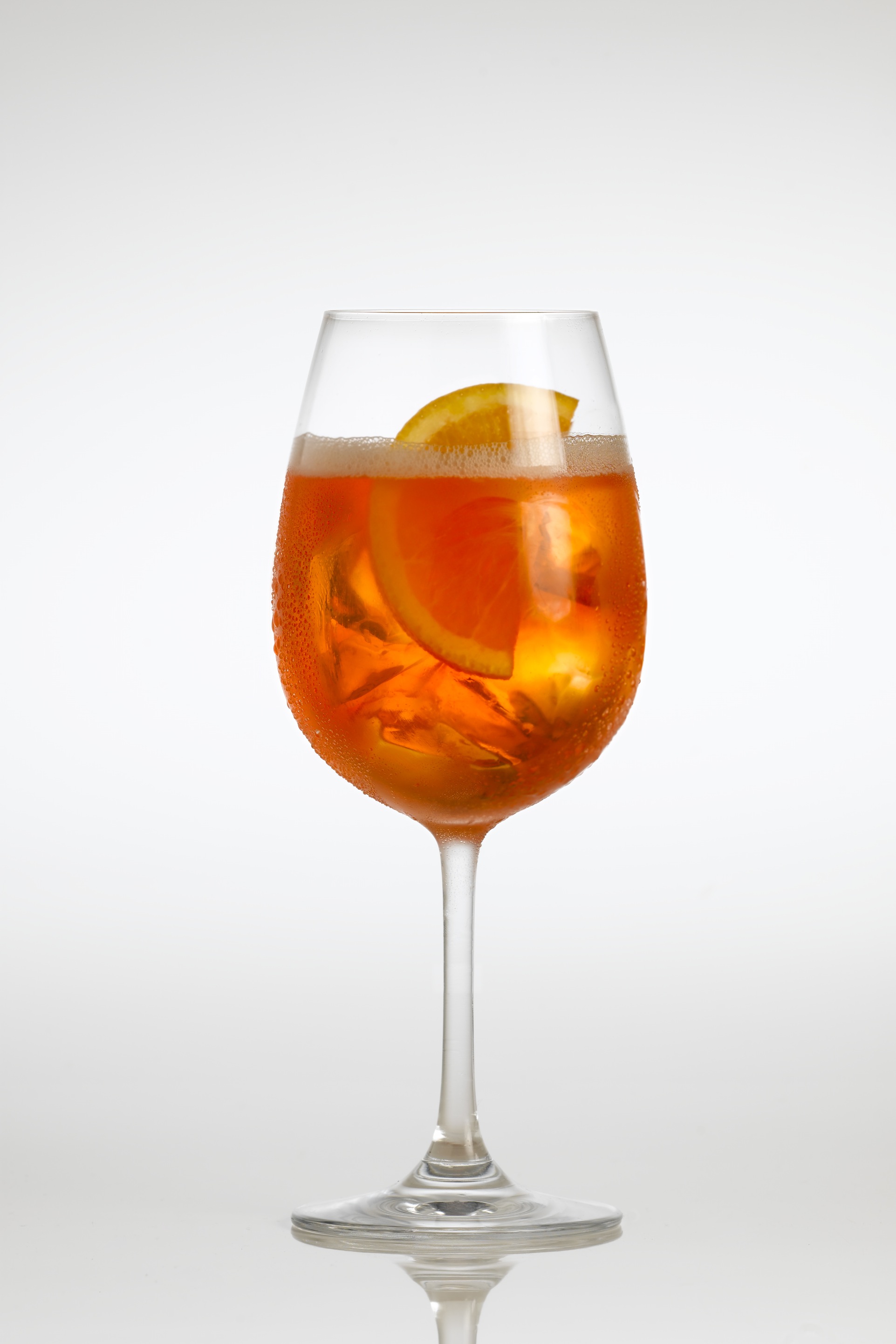 Budget Travel to Carnival 2012.. yes it IS possible