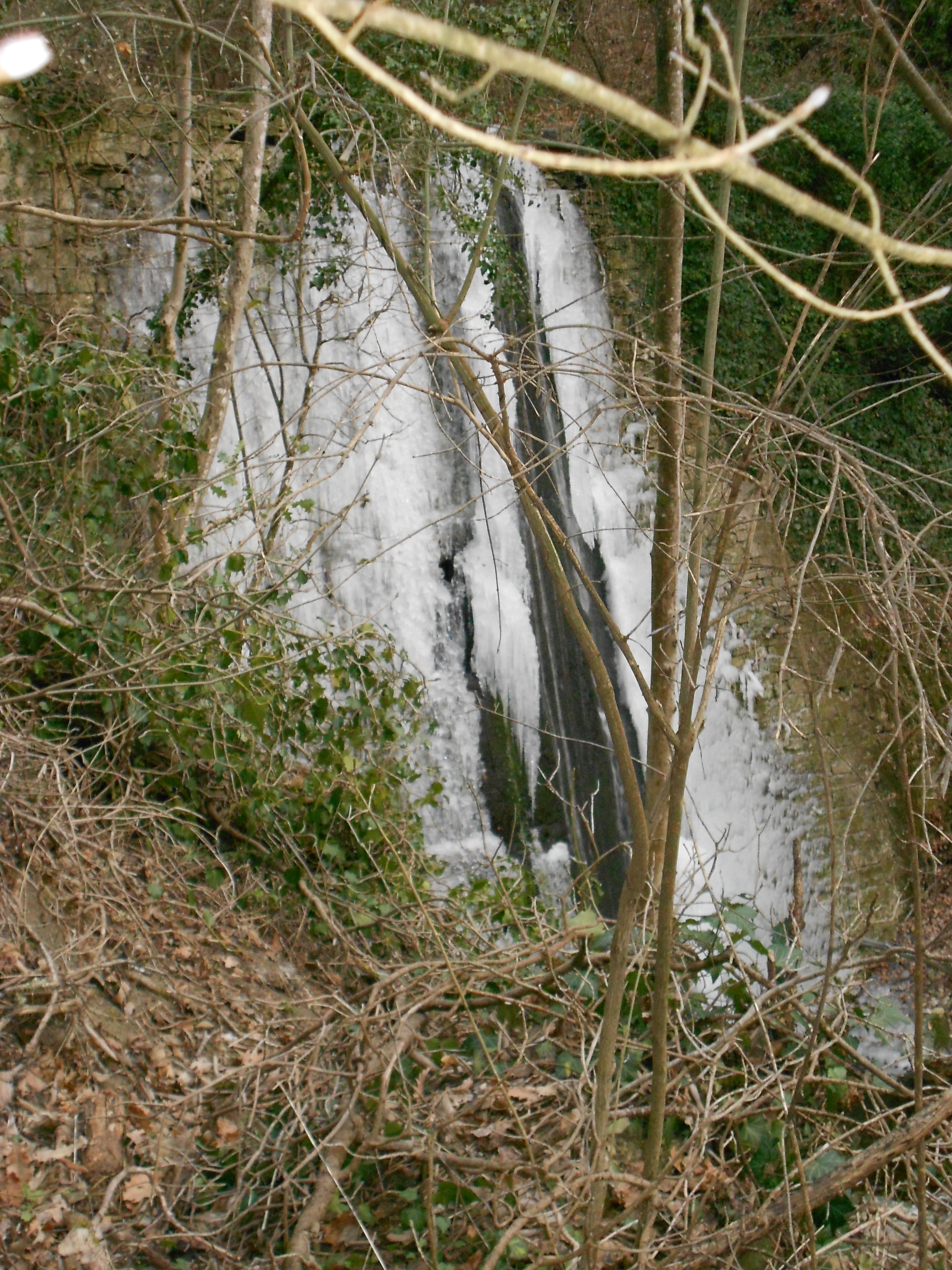 As you can guess, this post probably involves snow. Obviously after writing about my frustrations about the upcoming “blizzard” here, it came as no surprise that on Friday all we saw were some sad flakes quickly dissolving before they hit the ground. All of the buildup and “NEVE” newspaper titles were as dramatic as they were wrong. Florence dear Florence felt like the only place in Italy above Rome without snow ( we all “enjoyed” photos of the Colosseum blanketed like a winter wonderland , albeit with a little jealousy. Of course we knew the bad stories, the villages cut off, water pipes bursting and grocery stores emptied out like there was an upcoming apocalypse. But all we wanted was a little snow to bring out the five year olds in all of overworked, freezing selves.

Luckily t-man and his family took pity on this snowless texan and decided to take me to Vallombrosa to see some snow. Famous as a summer respite due to its alpine weather, the park and abbey is perfect day trip material on the Tuscan Appenine mountain range.  July and August are the months to visit , and even then apparently you need a sweater so you don’t catch the dreaded Italian cervicale.

A perfect hideaway for a picnic, hikes, and a breath of fresh mountain air, I will certainly be back during July and August but I was happy to have visited now. Blanketed in beautiful clean snow, it really took my breath away.

Kids with sleds, snowboards and anything they could scrounge up were sledding everywhere. We made snow angels and explored the park one snowy footprint at a time. T-mans father was especially excited to show us the famous Abbey of Vallombrosa, and we were able to go inside and explore the church and the equally beautiful pharmacy.

Vallombrosa is a Benedictine abbey and was founded by Giovanni Gualberto, a Florentine noble, in 1038 , it eventually became the mother house of the Vallumbrosan Order. Largely because of his poetic reference to the ‘autumnal leaves that strow the brooks, in Vallombrosa’ in Paradise Lost, John Milton is supposed to have visited the monastery and, according to a plaque erected during the Fascist era, actually stayed there. Though this is unlikely, the notion that he did so encouraged many later travellers to visit the place, including William Beckford, JR Cozens, William Wordsworth, Crabb Robinson, Frances Trollope, Mary Shelley and Elizabeth Barrett Browning.

The Vallombrosans conducted weather observations for the Medici weather station network (1654-1667), the first to be instituted in Europe.Following the Napoleonic suppression of 1808, the monastery was repristinated in 1815, and then transferred to the State in 1866 as headquarters of the National Forestry Institute. The Benedictine monks returned to Vallombrosa only after World War II.

I think the abbey and park well worth a visit , and I would like to come back and try one of the famous hiking trails. The pharmacy located next to the church has some interesting items, we picked up some cherry liquor and something with “herbs”.. Everyday living here makes me realize how much there is to see around Tuscany. We are rarely bored but that could also be because we both get restless staying in the house too long.

We also attempted to make a “snowman” but it errr..didn’t come out like we expected.. 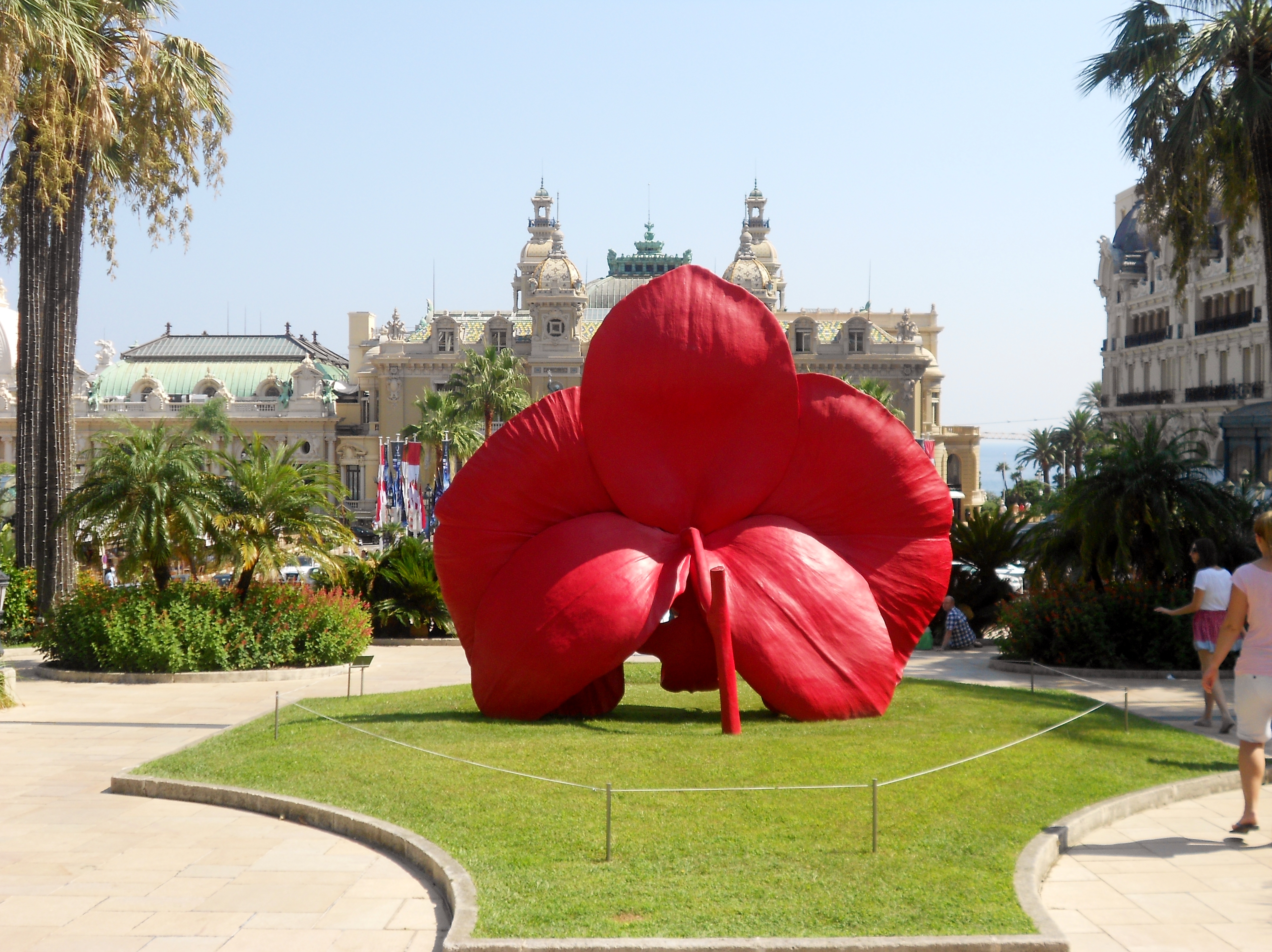 Why you should visit Montecarlo 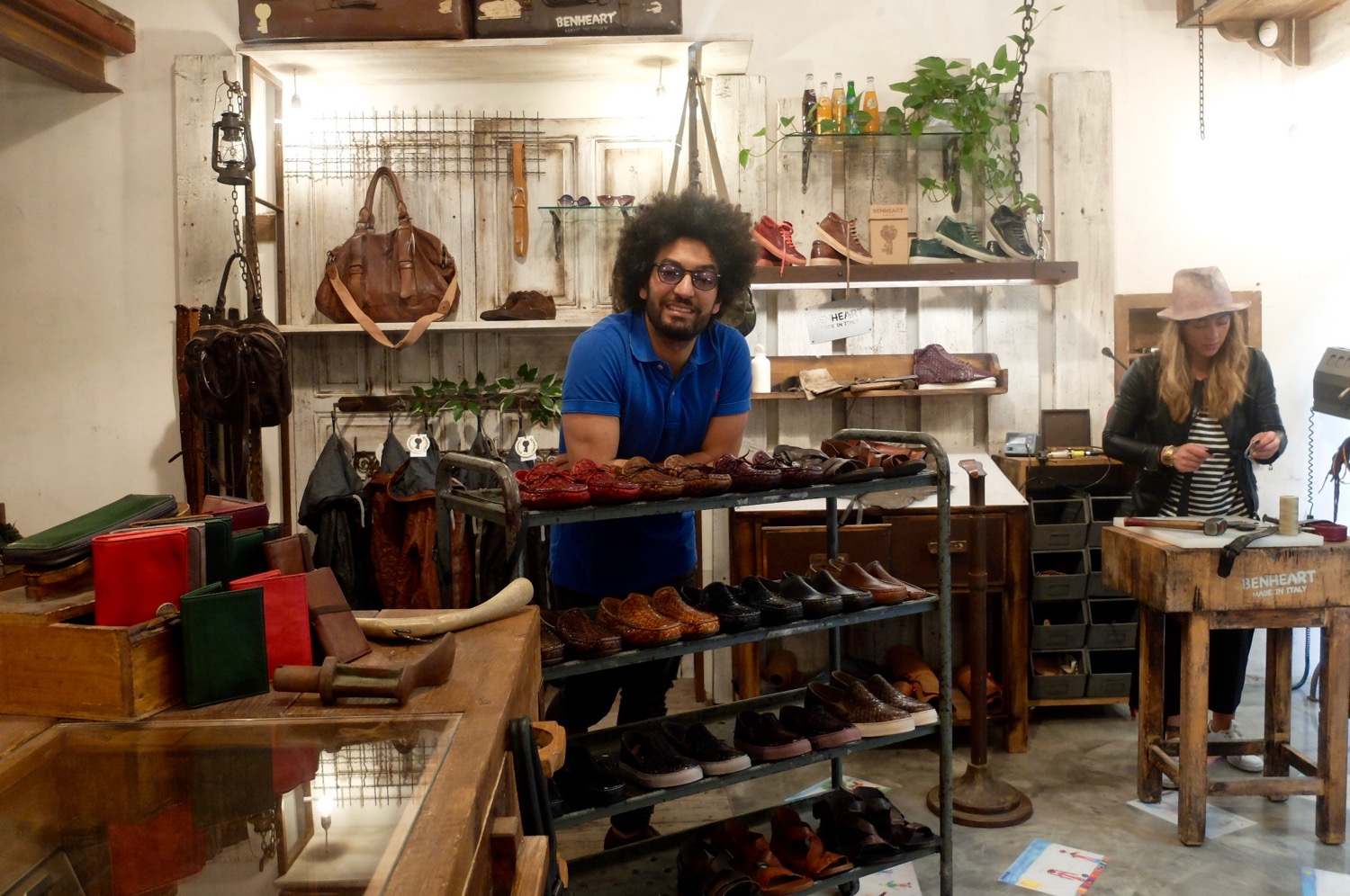 Leather With A Heart in Florence 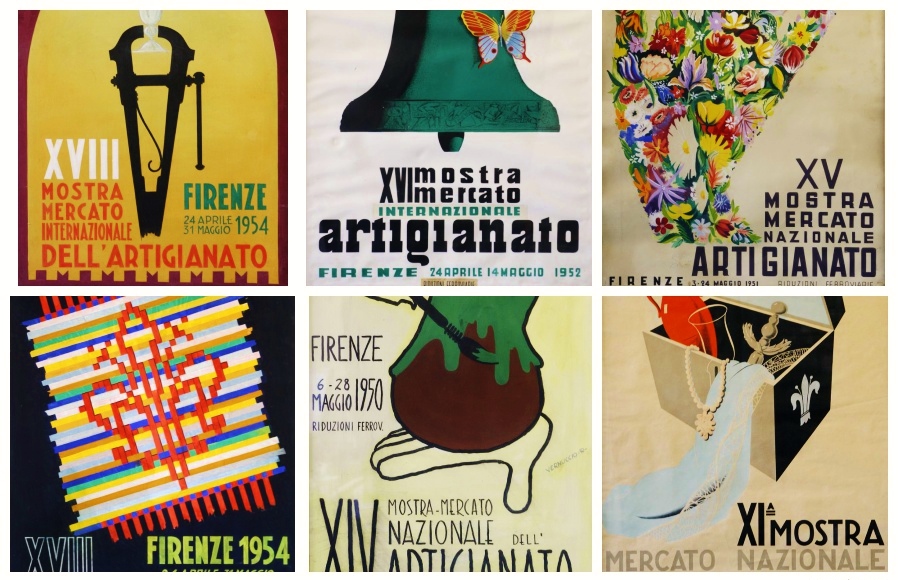 International Handicraft fair in Florence – what not to miss!