So rarely do I use my blog as a tool to rant about what I don’t like about Italy but this was just such a frustrating experience that I had to share with you all so that hopefully you don’t waste your own time doing the same as me.

If you are a fan of my blog’s facebook page you probably know that I have been in the market for a new phone for some time now. Since a lot of my work has recently because much more social media focused and I am often out and about – having a great phone is essential to what I do and at 28 years old, I think I deserve it. Two years ago I sauntered into the seventh circle of hell – the vodafone store on via martelli and got a blackberry curve (yes I wince when I say this). It actually was a pretty big deal for someone who before only used her phone to send texts and call, you know, when people still called one another. Though I wouldn’t say that Vodafone is my favorite hangout – at the very least the process of merging a pay-per minute plan to a phone contract similar to the one we have in the states with the phone itself included wasn’t as painful as I had imagined. Getting a phone plan in Italy isn’t that hard after all!

And then I tried change to Tre Italia or 3 Italia – which when you often try to google.. automates to ‘Trenitalia’ the site for the national train in Italy.

T-man has been with them for over two years and was pretty pleased even if he doesn’t necessarily agree with the two-year phone contract concept that we love in the states. He got an Iphone4 that sometimes replaces me as a girlfriend. I have never met anyone who enjoyed watching videos on youtube as much as he does, or online shops more than me – lets hope he doesn’t read this post ;). Anyway, while it wasn’t easy for him to get on the phone plan with 3 (they outsource their financing to a company called Compass). Anyway, he was ultimately successful and they bill him via his bank account which is becoming the norm in Italy for those looking to not ‘top up’ anymore.

While being warned years ago to be wary of getting a phone plan that bills directly to your bank account in Italy, I actually was happy with my plan and didn’t make rookie  mistakes like using the phone abroad. I turn my roaming option off and connect to WIFI wherever I can, if an emergency arises I could take roaming off long enough to make a call. Simple, never got overcharged or scammed and I checked my bank account every month to ensure that.

So when I finally collected all of my necessary documents together (which I liken to getting ready for a questura visit), I was confident that I would have no problem fitting the criteria for a phone plan at 3 Italia. I have a partita iva, can prove I make a decent amount of money every month, have always paid my vodafone contract on time and am legal  in Italy for some time now. Perfect right?

Nope! Instead what happened was me and t-man spending over an hour and a half signing document after document (they also have an option to pay via credit card which wouldn’t work because I don’t have a credit card in Italy) after which the guy working at the store tells me Compass, their financing company has approved me. Awesome! We just have to return the next day to pick up the phone and he has already went ahead and changed my number to their service. So the next day, I go to work and t-man surprises with a nice phone case (more like he is paranoid that I will drop the phone and has decided to get protection) and head to the store excited. Than of course someone had to tell me that Santa does not exist, which in my world means him telling us that they have annulled the contract and requested a co-signer (tman) since my partita iva hasn’t been open long enough to pass their standards. Um ok.

T-man graciously offered to co-sign (I felt 16 again) and we spend at least another hour or so  killing many trees and again filling out never-ending forms. I chalk it off to them being extra fiscally careful since yes, it was a great deal and they want to make sure I don’t run off with last year’s Iphone prize. Finally the guy runs everything through the system which than blocks itself and he has to call the Compass customer service number. Of course no-one answers because it’s 5:30pm at night which is way past when anyone at the financing company should have to work, silly me. This means we have to wait yet another day to get my phone and complete this nightmare. So the next day (this is slowly becoming like Bill Murray’s Groundhog day) we wait for the guy to call us which he of course doesn’t until 5pm with news that sorry, they have denied our application even with a co-signer from an existing paying customer.

At this point obviously I am not happy and want answers. The guy tells me they are just very strict and the process is difficult and why don’t I just apply for a credit card? No thanks. It’s not his fault, this I know but still, I just wasted 2 and a half days. Also what boggles my mind is why I was approved the first day with no problems?

3 Italia did want to leave a final parting gift to remind of the fun experience – ie: the mess of having to change my number back from 3  which they changed the first day when my contract was approved. As crappy as the prices for Vodafone Italia are — at the very least the process of getting a phone plan was much, much easier in comparison, no credit card required and I doubt WIND would suck this bad. And guys remember, we are talking about a two-year phone plan for an Iphone 4s. Not even an Iphone 5,  nor am I planning to move anytime soon. I would expect this kind of details if I attempted to get a mortgage for a house, not a phone.

By the way, this is not the first clue that something is wrong with Tre Italia. We purchased their ‘web cube’ a year or two ago when we moved houses which was not a great experience. Not only was it not-unlimited like the claim on their advertising but it was super slow, chaotic at best and they charged us for three extra months when we had already cancelled service and changed to telecom’s internet. Lesson learned,  I should have known better even then but thought maybe in 2013 service might have improved in this competitive world of phone plans in Italy. Somewhere out in the dark night, an evil elf working for 3 Italia is laughing in his grappa.

I apologize for the long rant but when I started this blog I promised myself I would be honest in my experiences and share them all – the good, the bad, and the ugly.

Now it’s your turn? Have you ever had any crazy red-tape phone issues in Italy? Or am I the unluckiest person in Firenze? I want to hear from you. 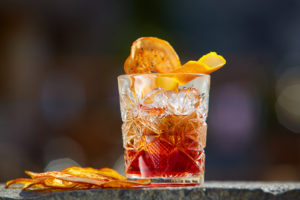 A Love Letter to the Negroni Cocktail: Celebrating 100 years of this iconic Italian cocktail 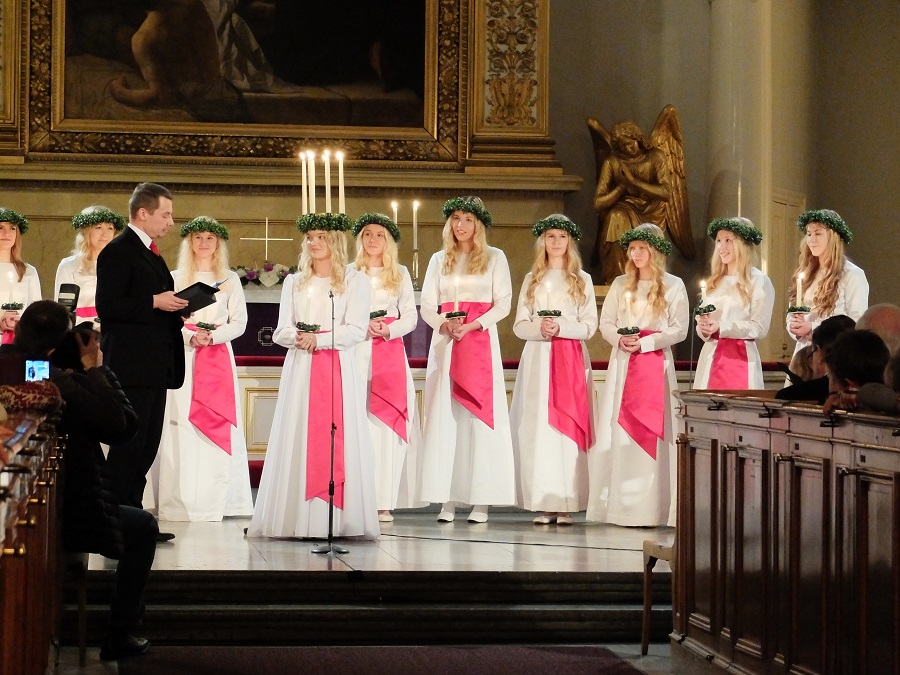 Saint Lucia: The Girl Who Shines the Brightest 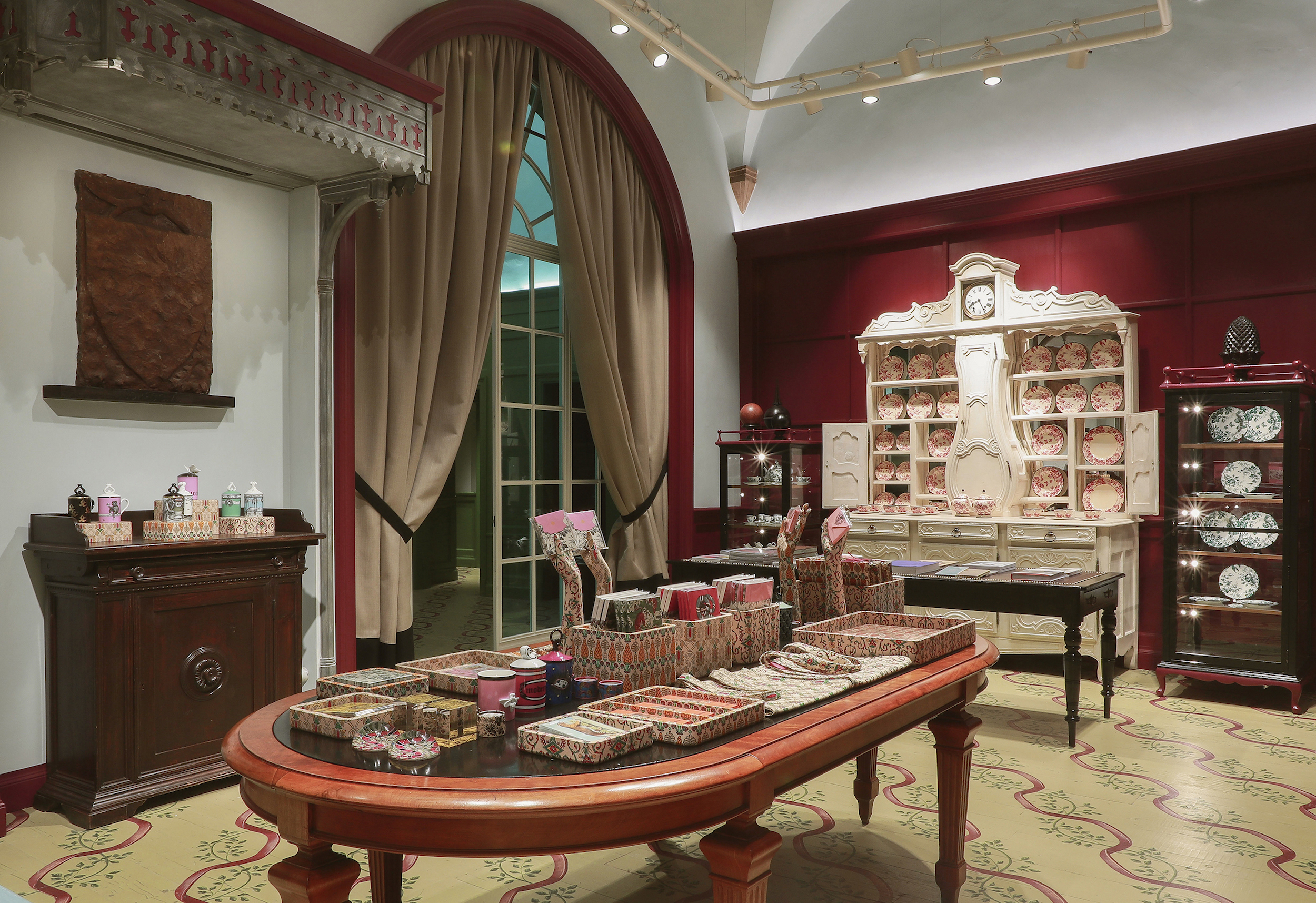 Three Places To Experience Food and Fashion in Florence