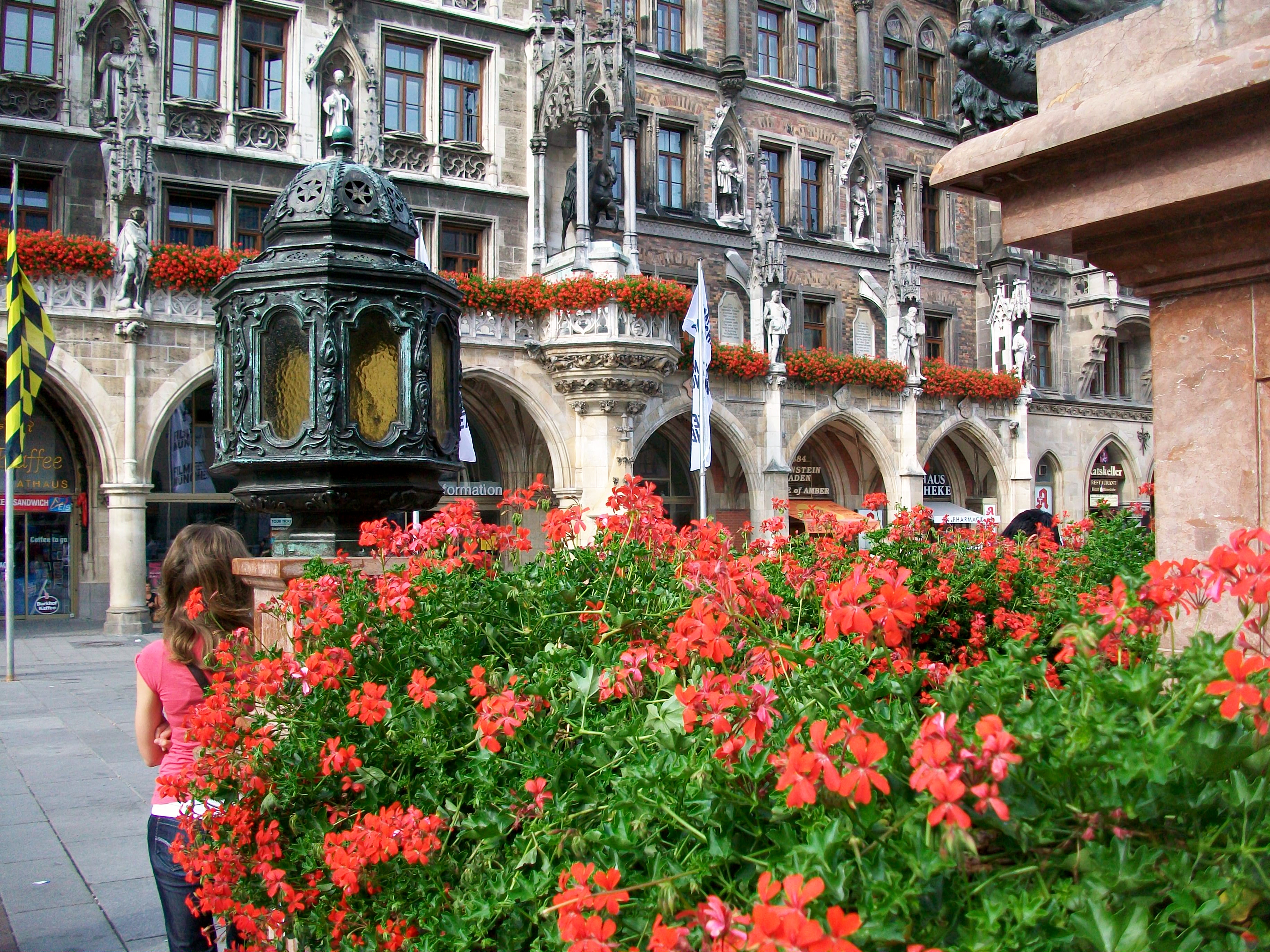 After such a fantastic time in Fussen we hopped in the var and headed over to Munich which I had never visited before. Sometimes I get the feeling that people only associate this great city with Oktoberfest which is a real shame considering it really is worth visiting for more than just a festival celebrating beer. On another note, from friends of mine who work in the travel industry – I have actually heard that Springfest is far more fun and less chaotic than it’s more famous obnoxiously drunk sister.

Some fun tidbits about this great city. After World War II, 80% of the city had to be restored after being extensively bombed by the allies. They have done an absolute fabulous job restoring the architecture to it’s former glory and you can study this in more detail while there if you visit the The City Museum of Munich. Munich is also considered to be the most expensive city in Germany while simultaneously topping “best city in Germany to live” opinion polls. Munich has the strongest economy of any German city and has the lowest unemployment rate.  The local name for Munich is “Minga” although the proper high German name is München. Most of the Oktoberfest is actually held in September. Oktoberfest ends the first weekend in October. 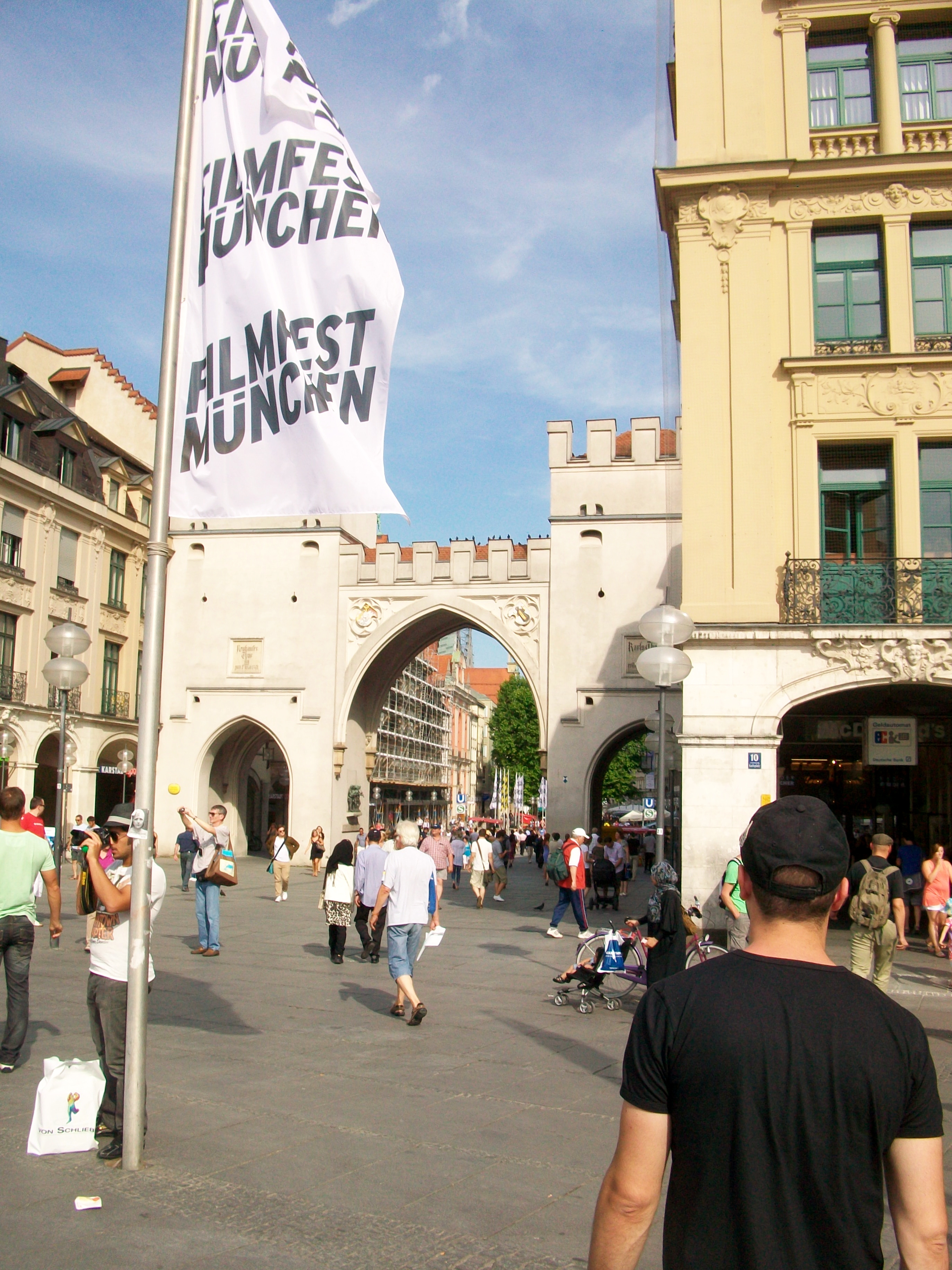 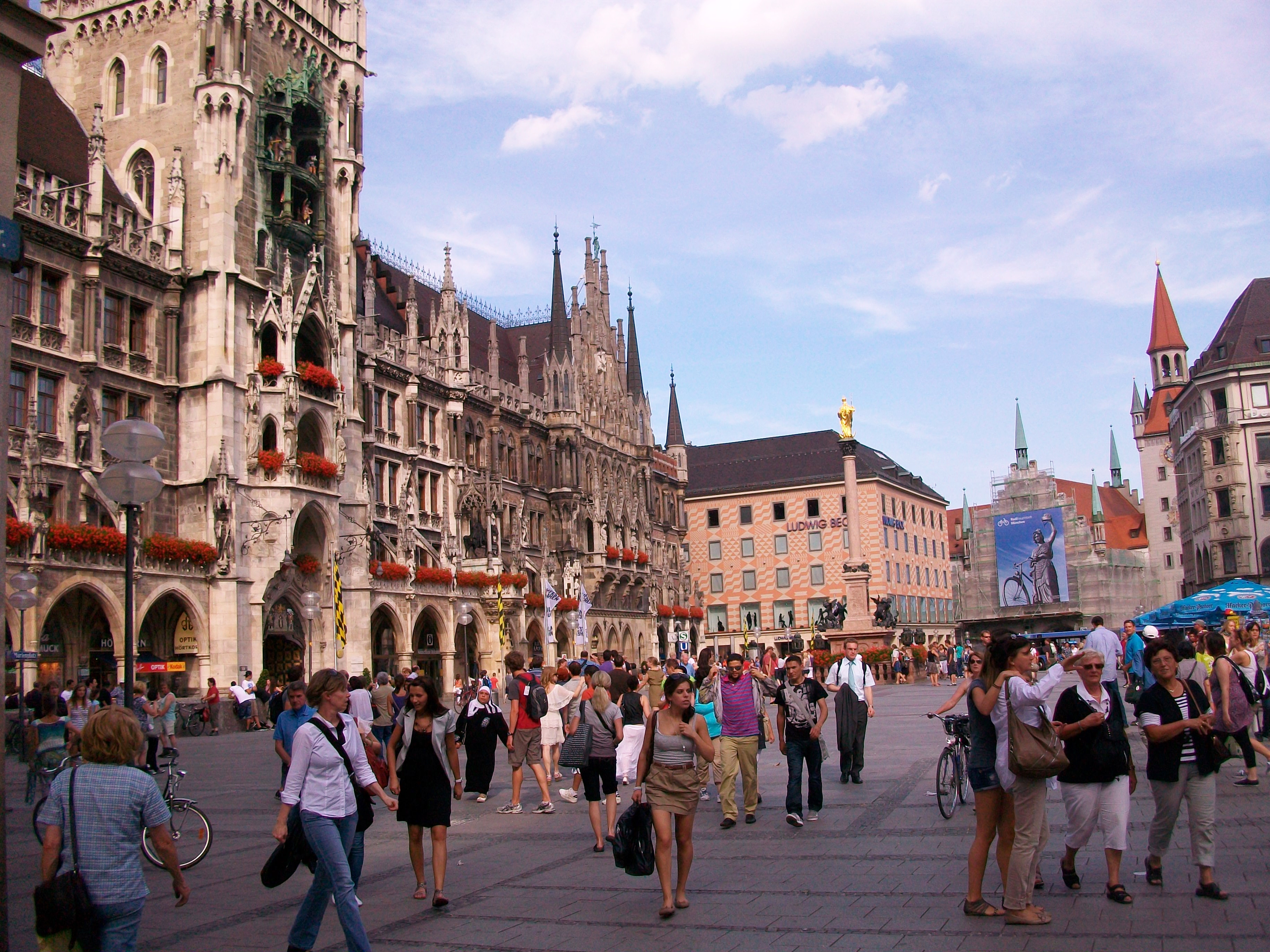 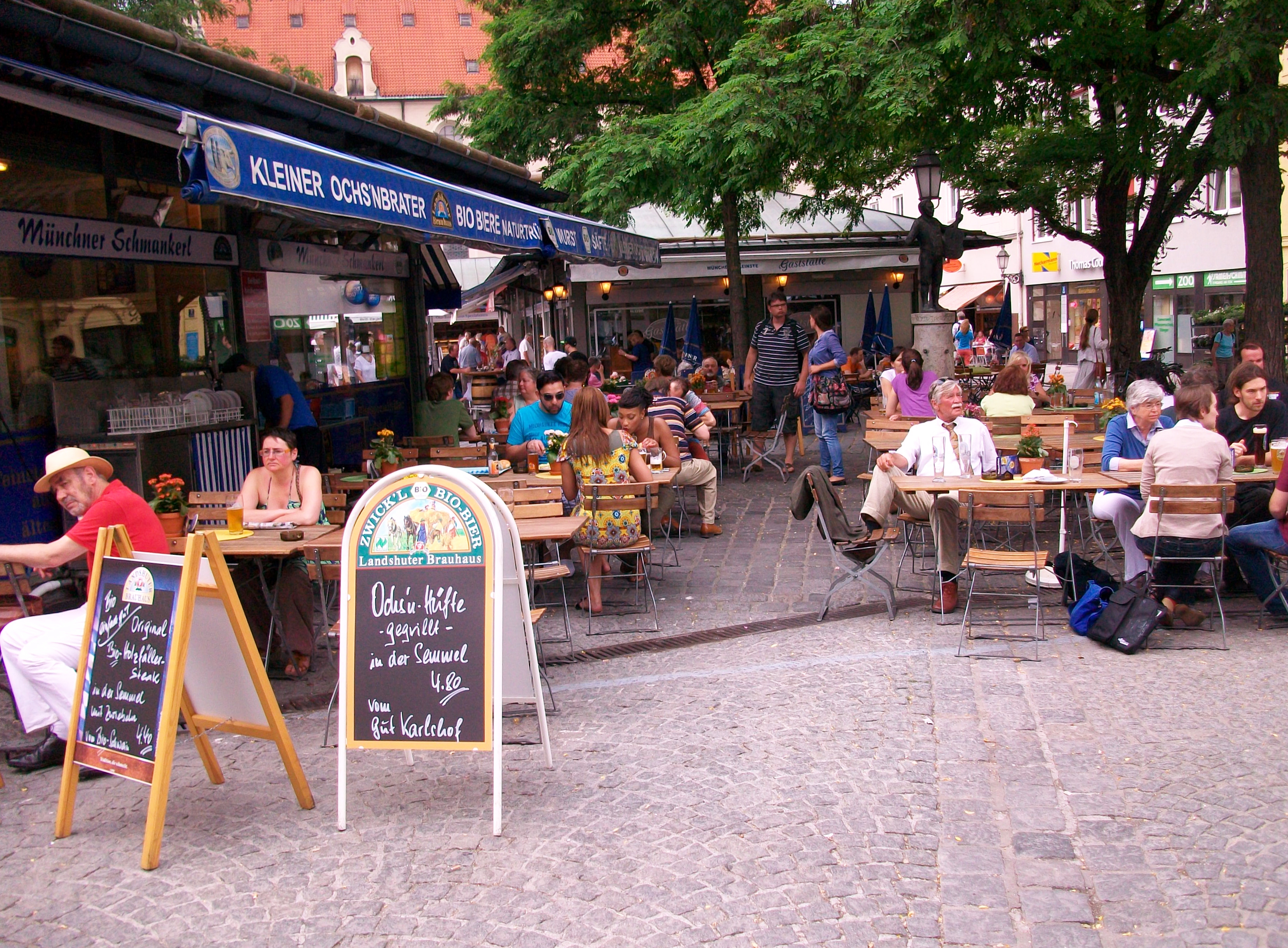 We wandered around the beautiful center , including the open-air markets (including a beer garden – of course). We stopped at the famous Hofbrauhaus but didn’t get a drink, rather opted for more market browsing pretzel-eating. We also saw a fair amount of lederhosen which in Bavaria expect to see in abundance. 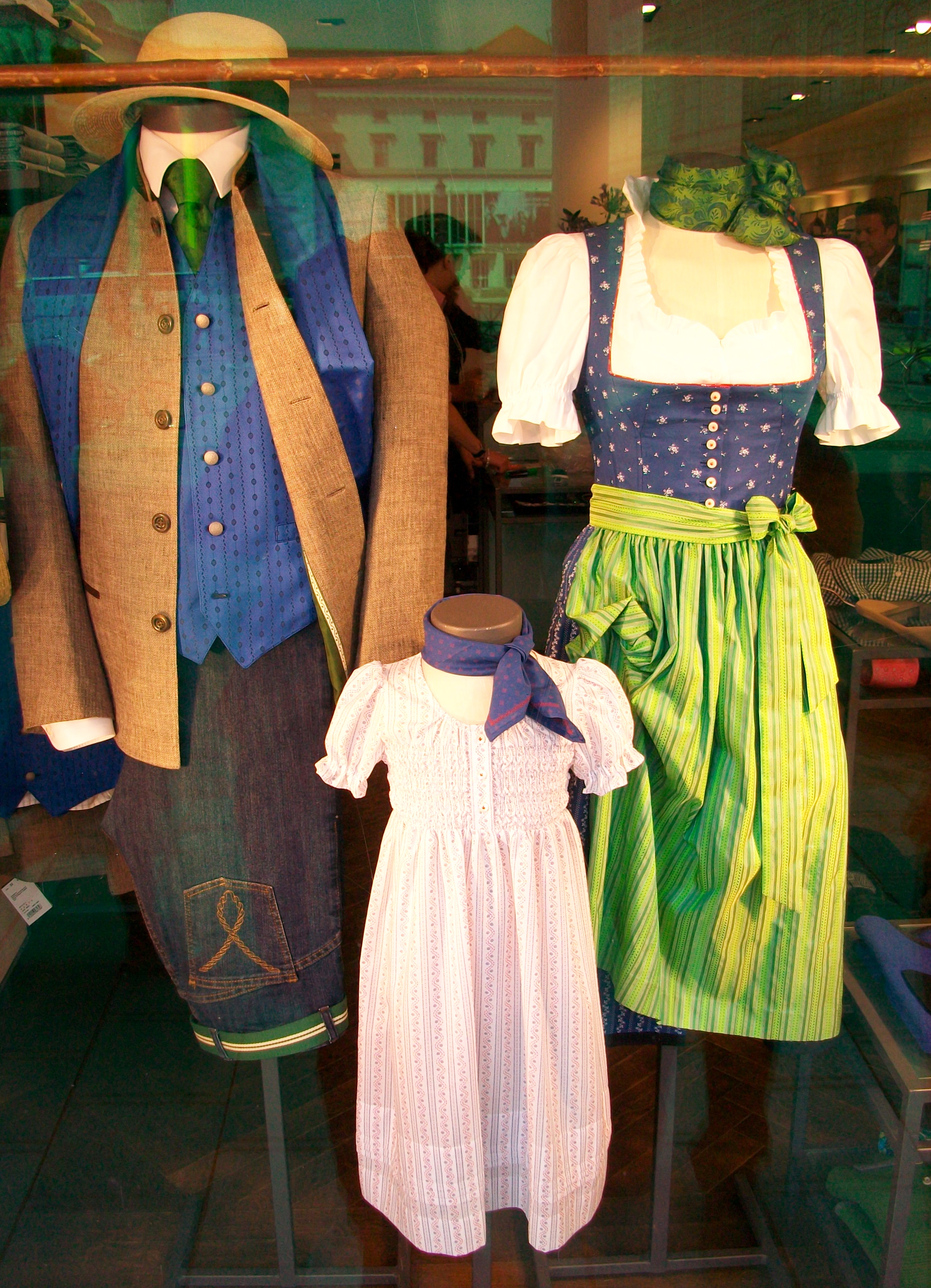 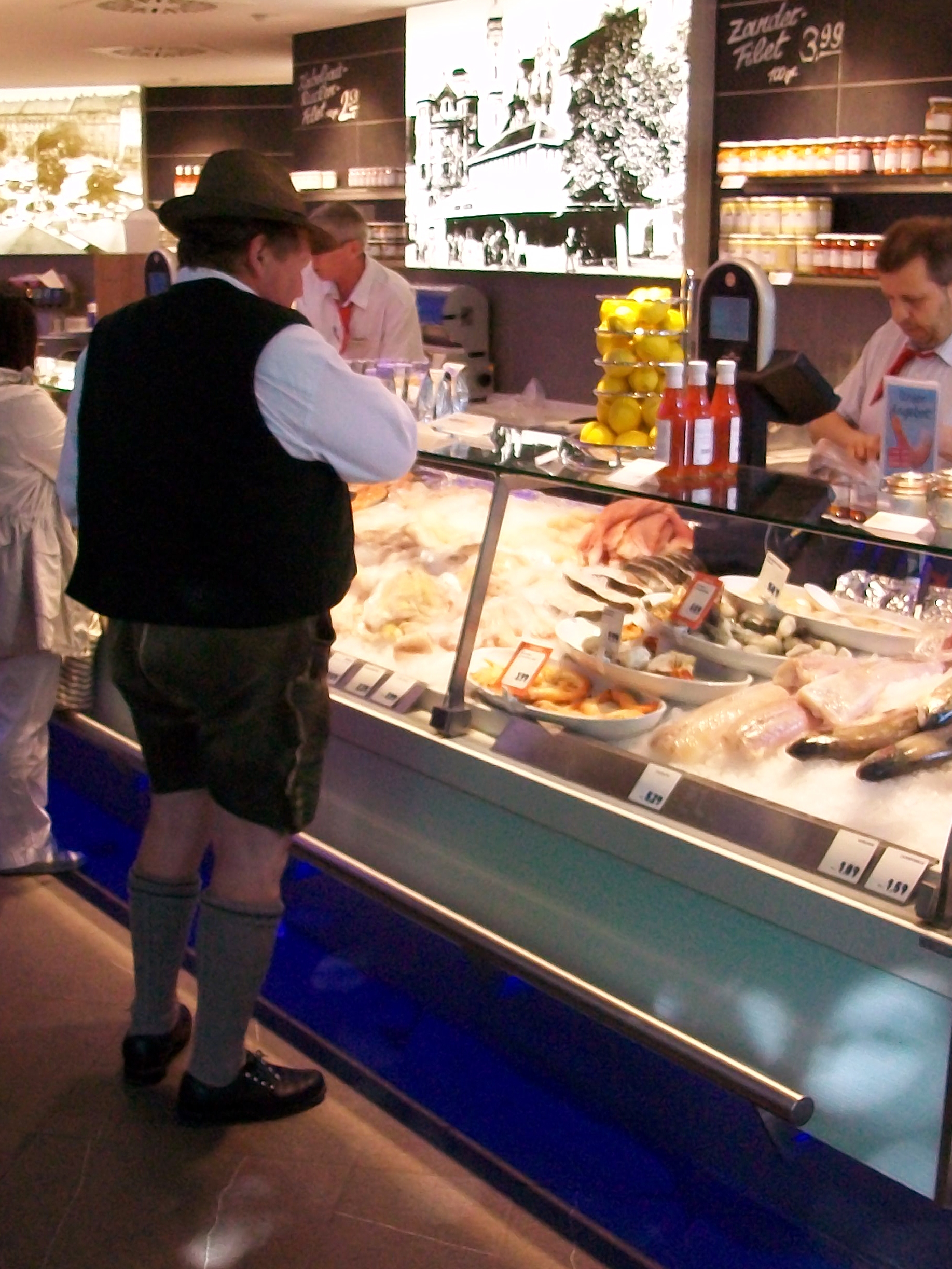 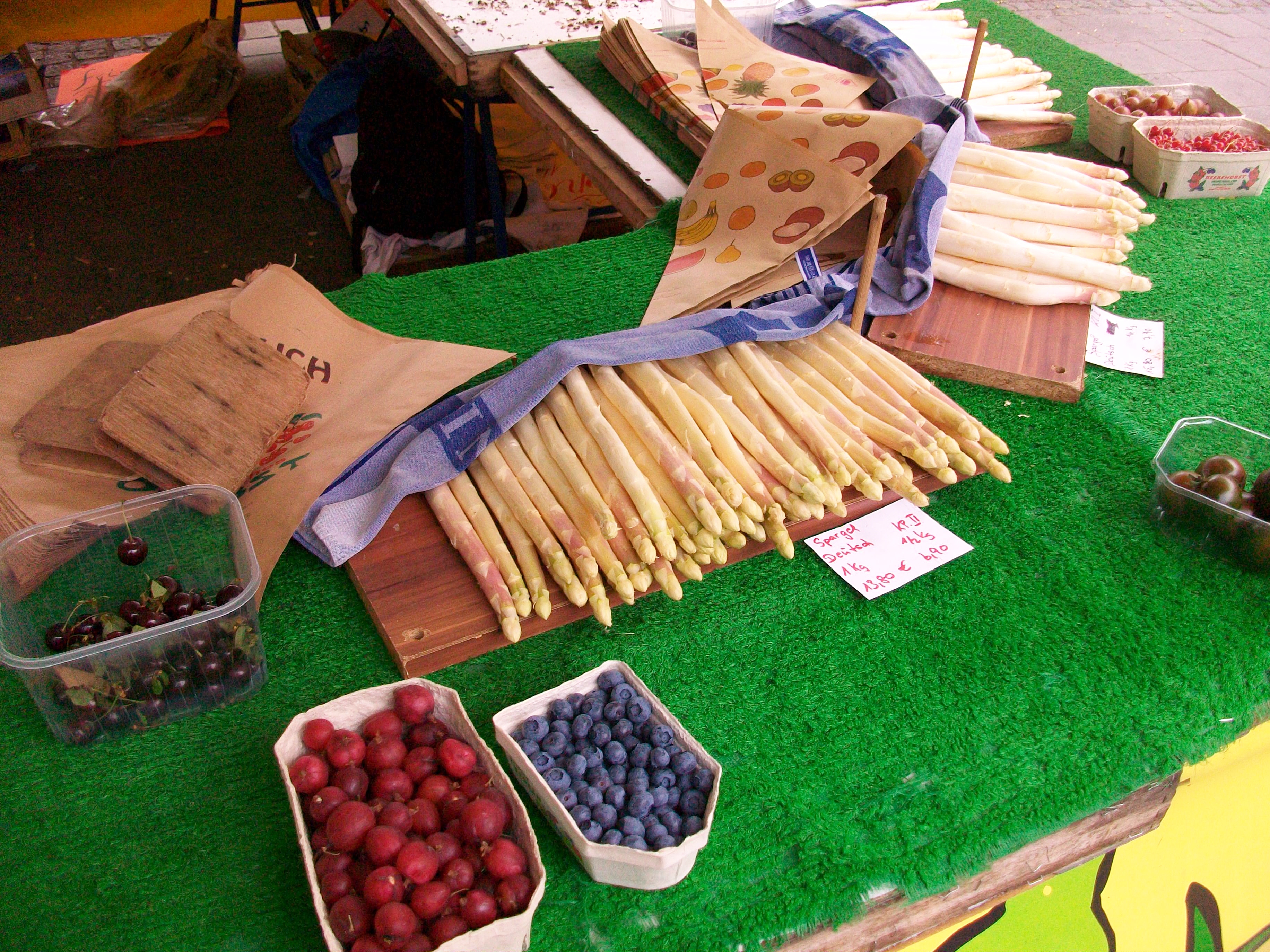 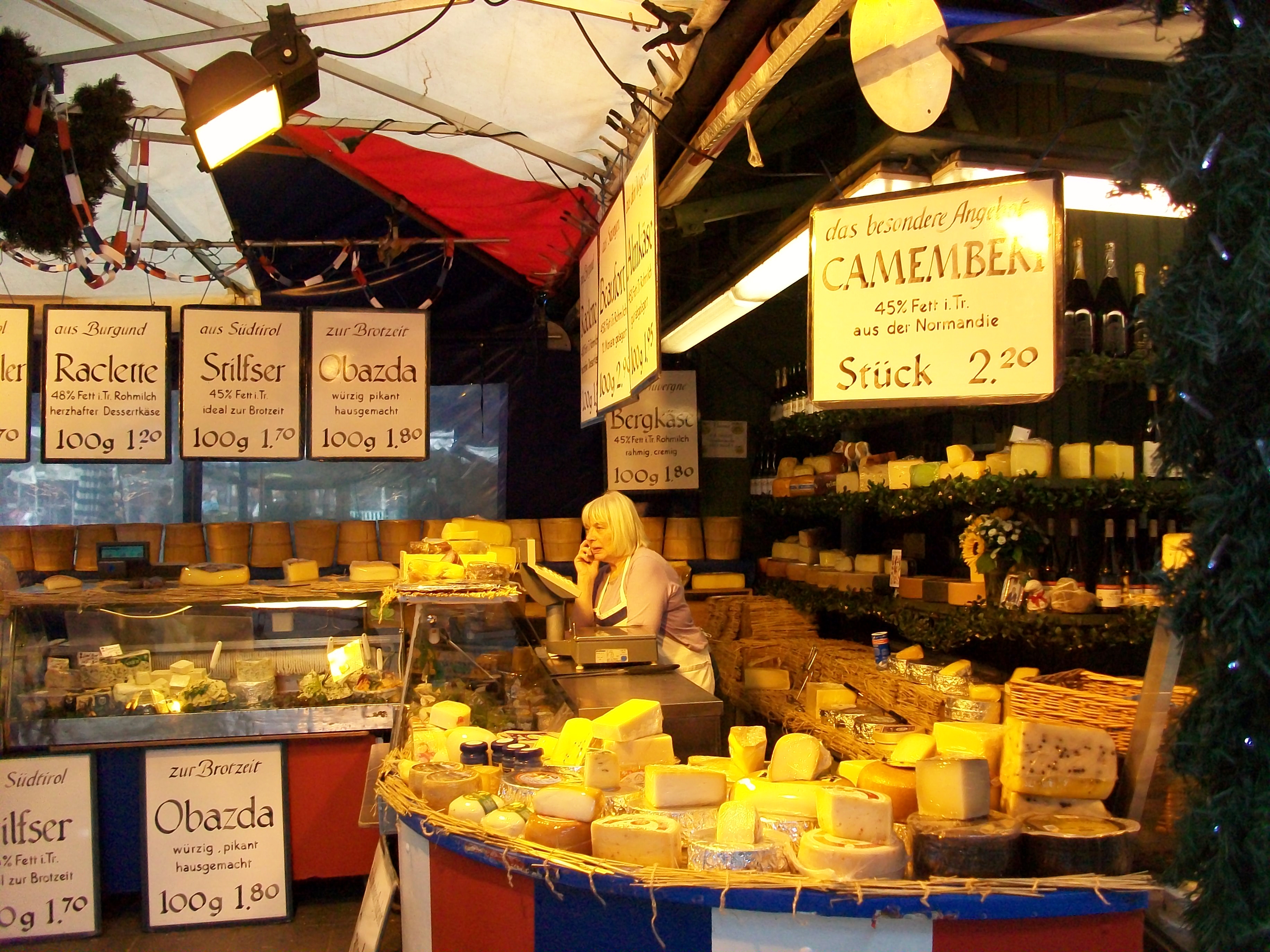 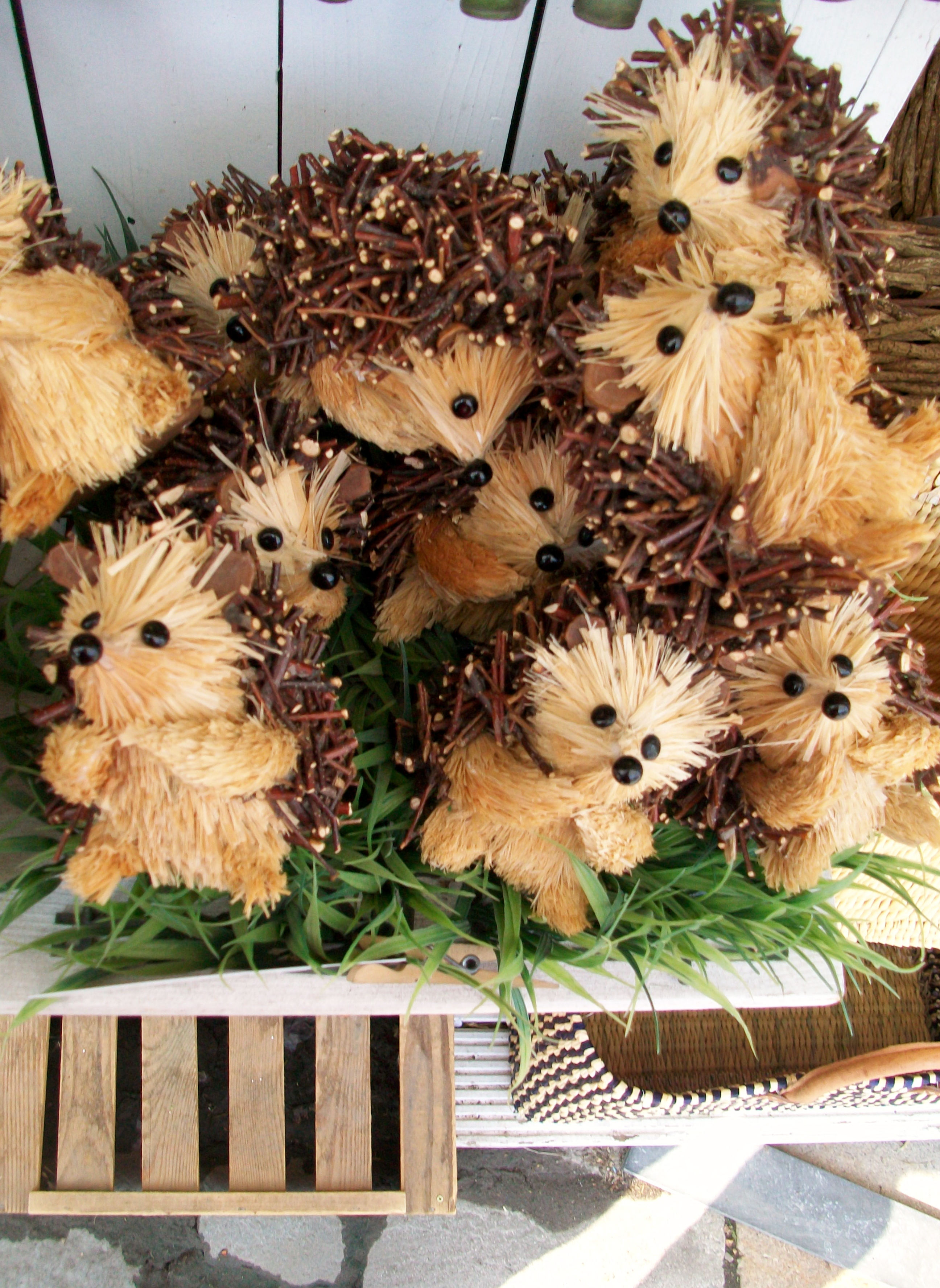 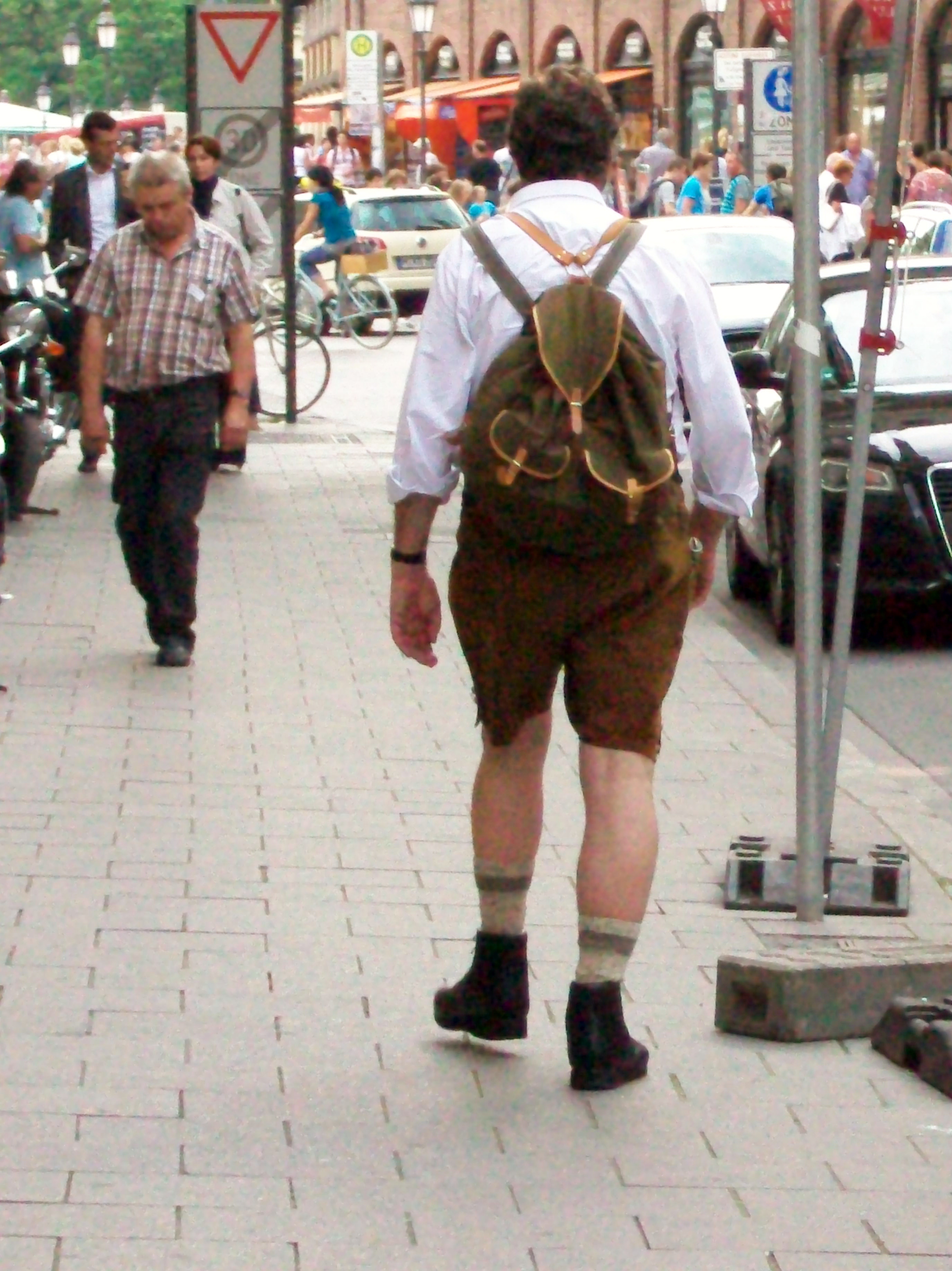 It wasn’t all fun and games for us two, we took a detour  one afternoon from hanging around the center and to visit Dachau concentration camp. 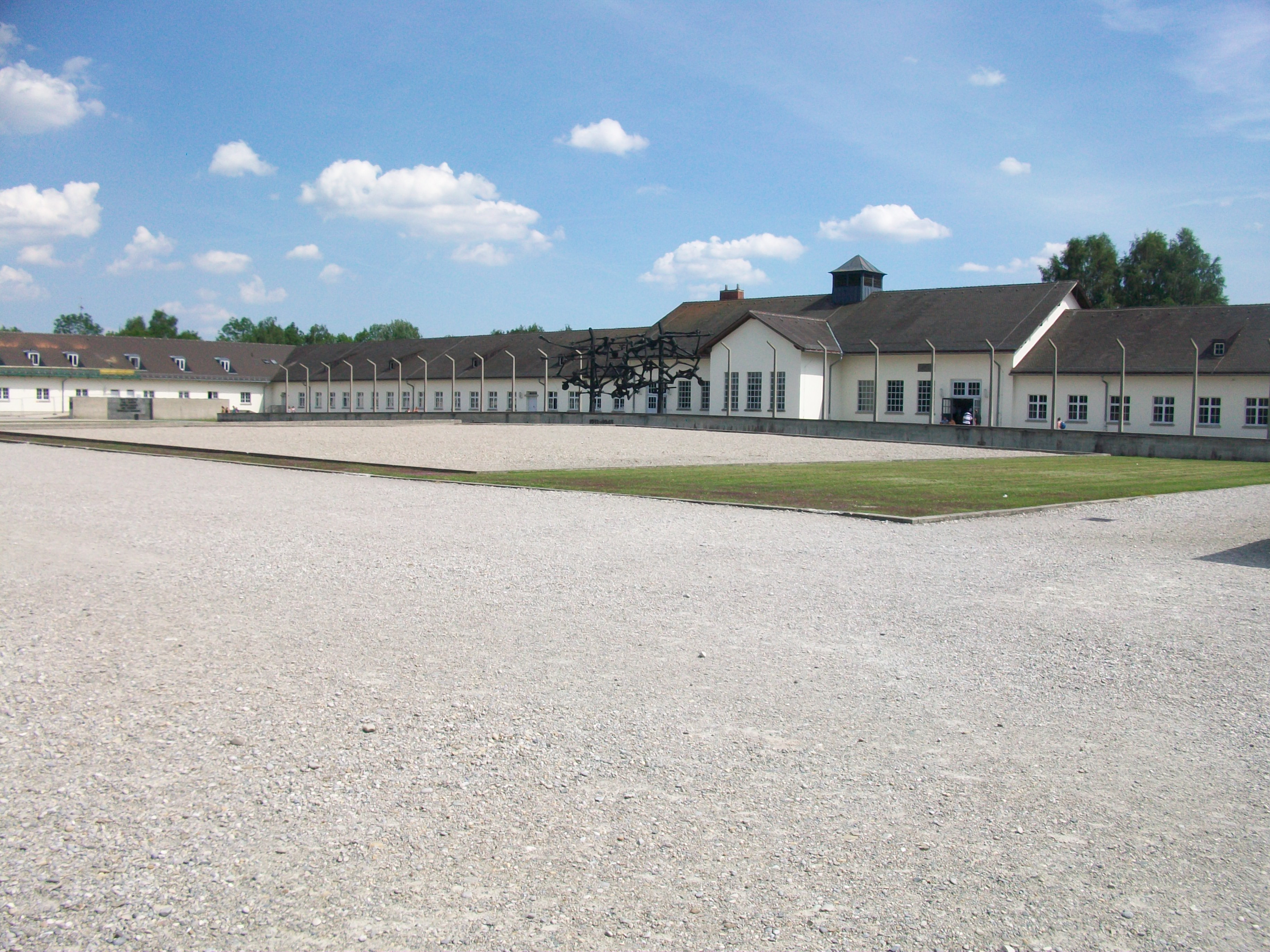 Opened in 1933, the location is about 16 kilometers from the center, and it was one of the first concentration camps created for political prisoners. The entrance gate to this concentration camp carries the words “Arbeit macht frei”, meaning “work liberates”. Dachau lives in public memory as having been the second camp to be liberated by British or American forces. Accordingly, it was one of the first places where these camps were exposed to the rest of the world through firsthand journalist accounts and through newsreels.

I can’t describe the feeling we had while we were touring the camp. Though not as notorious as Auschwitz. Looking at the scale of the place while reading about the various prisoners locked inside would make anyone emotional. It’s hard to imagine human beings are capable of such monstrosities.

After our sober afternoon in Dachau, I had the opportunity to meet up with a good friend of mine from Munich who studied at my same university in Los Angeles. She took us to the famous English Gardens where there is yet another beer garden and a beautiful central-park like layout that even nudists can take a part of. Cheeky 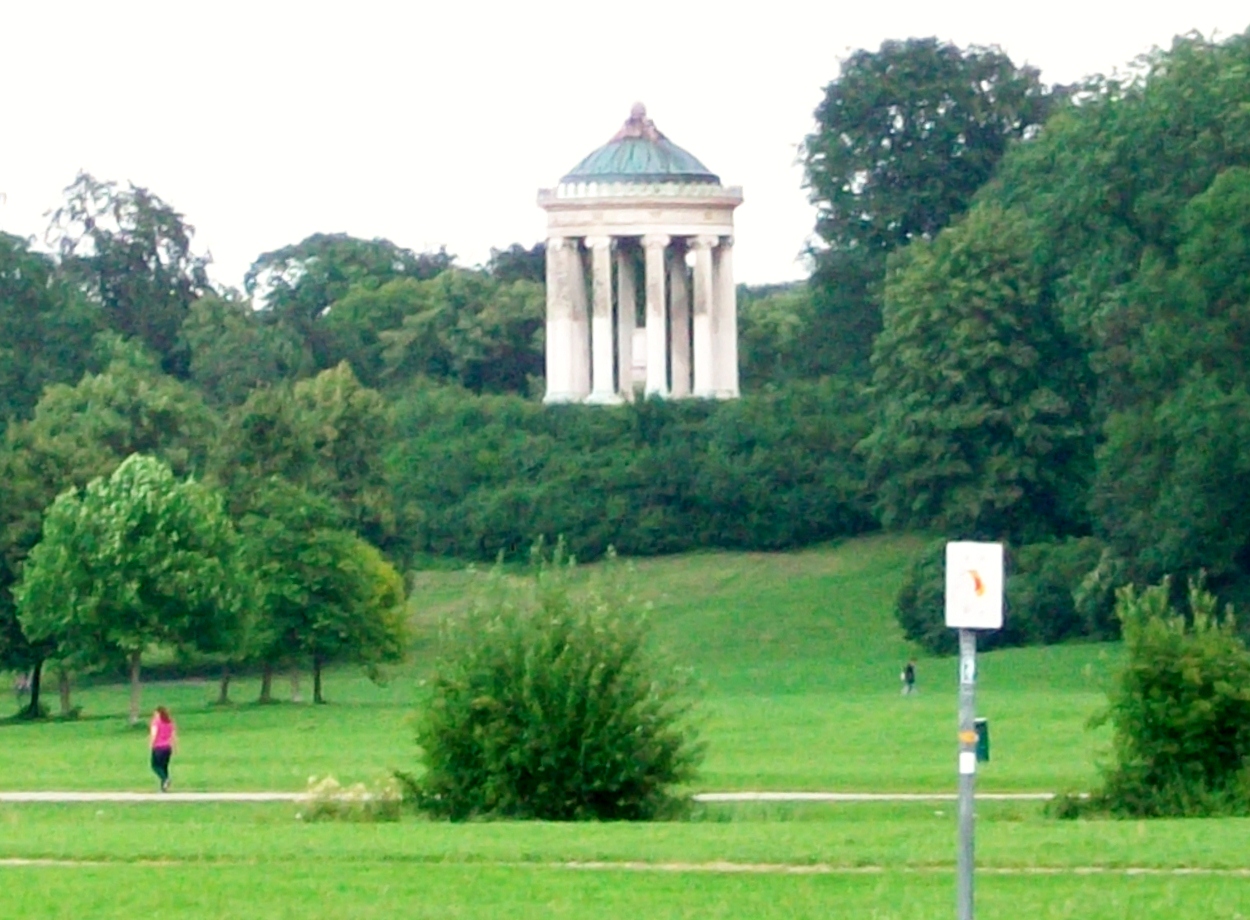 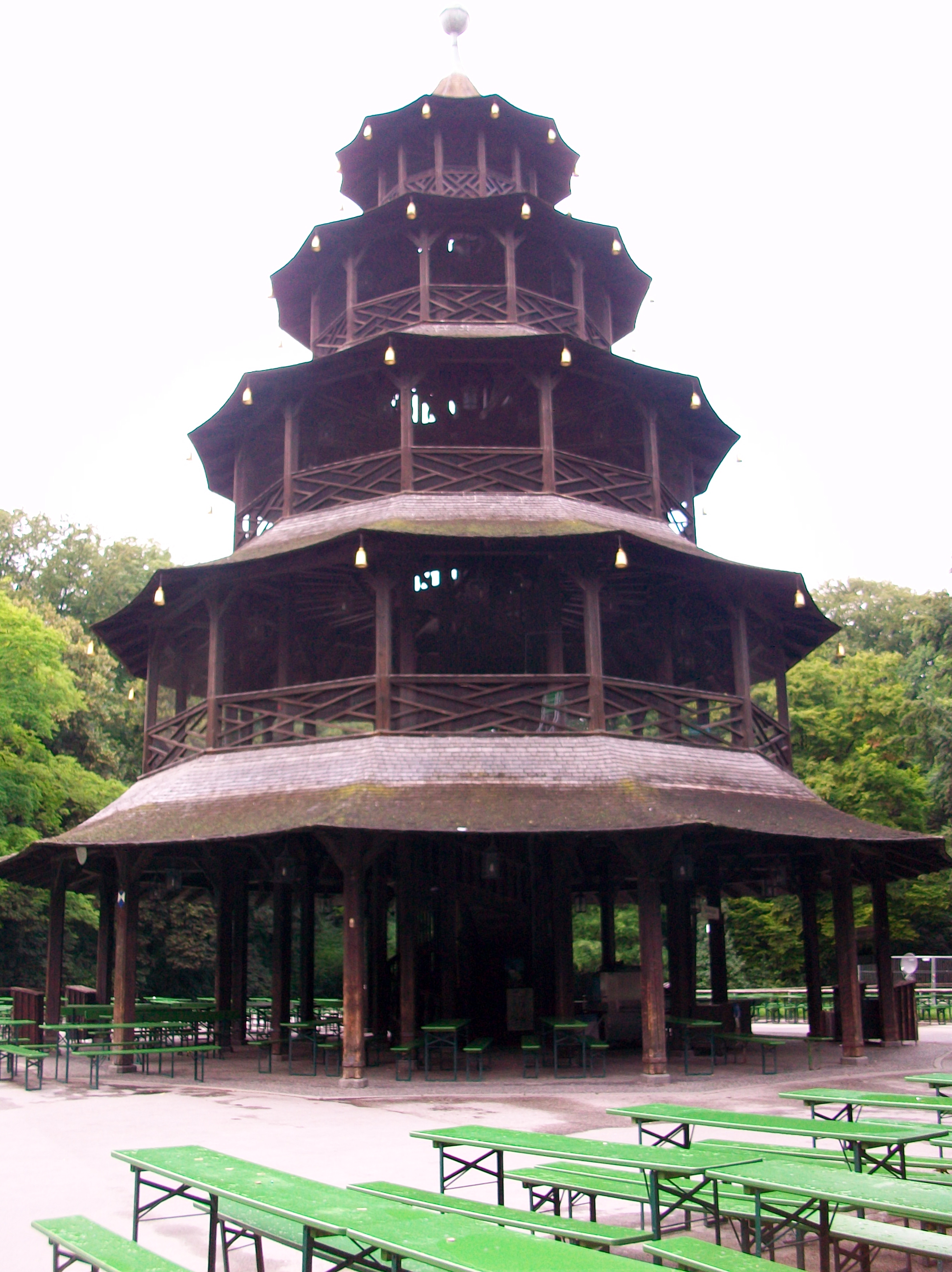 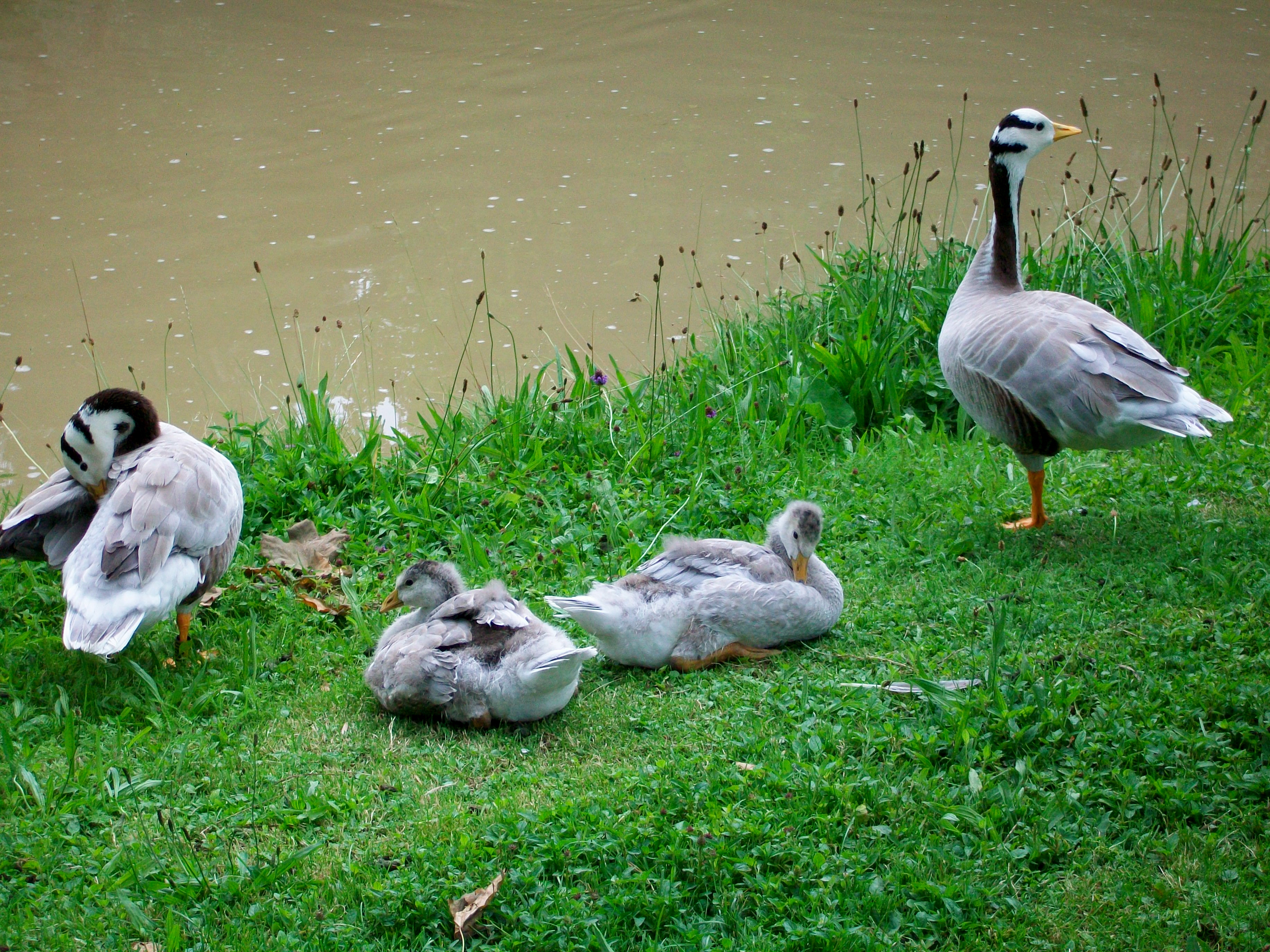 The ducks were super cute, there were even duck-babies and though it was a little cold (June weather in Bavaria is bipolar) we loved walking around. Of course this also meant that I was starving afterwords so henceforth the search was on for cake. One thing we know from past experiences is that Germans really know how to make a great dessert. 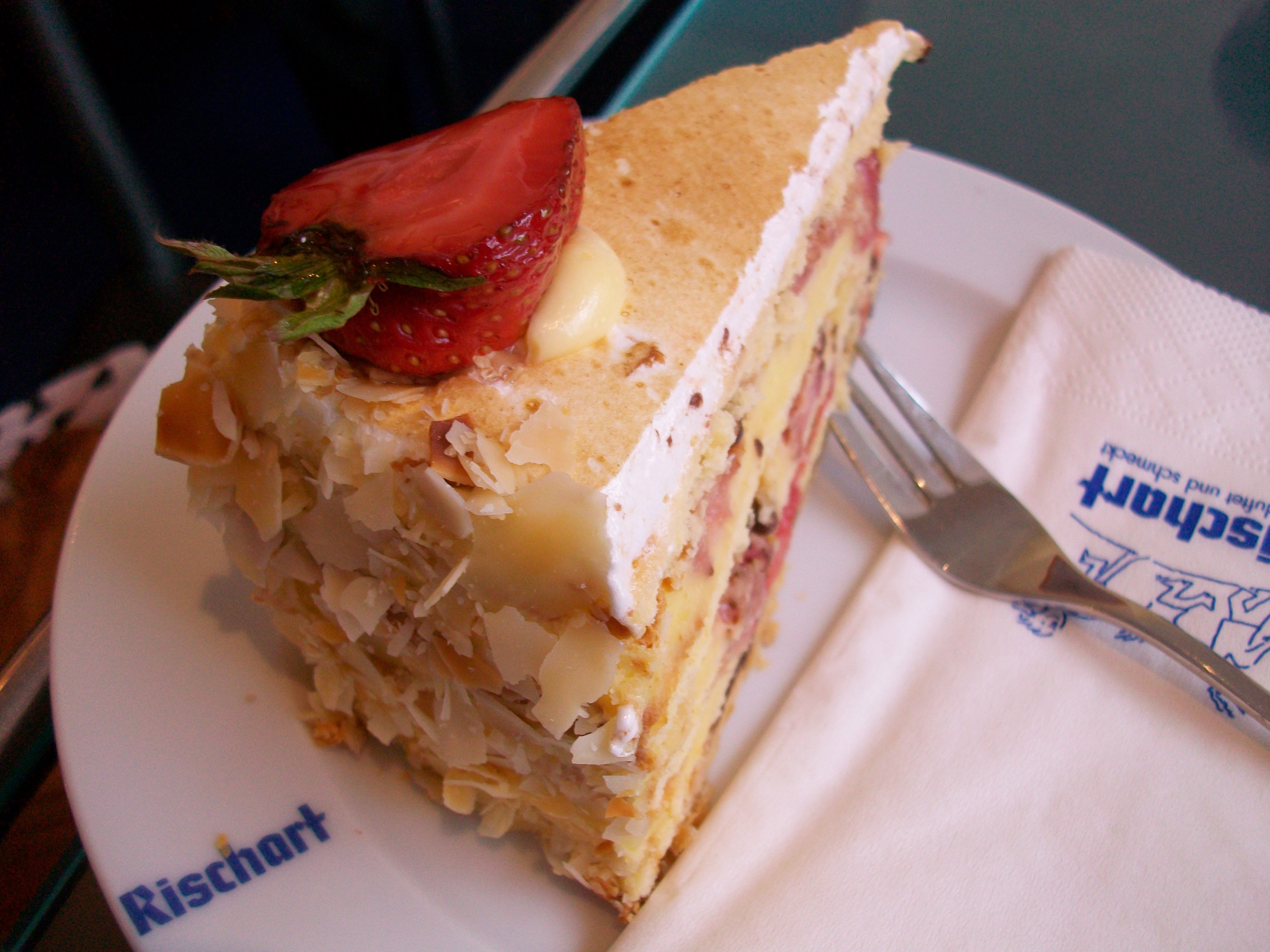 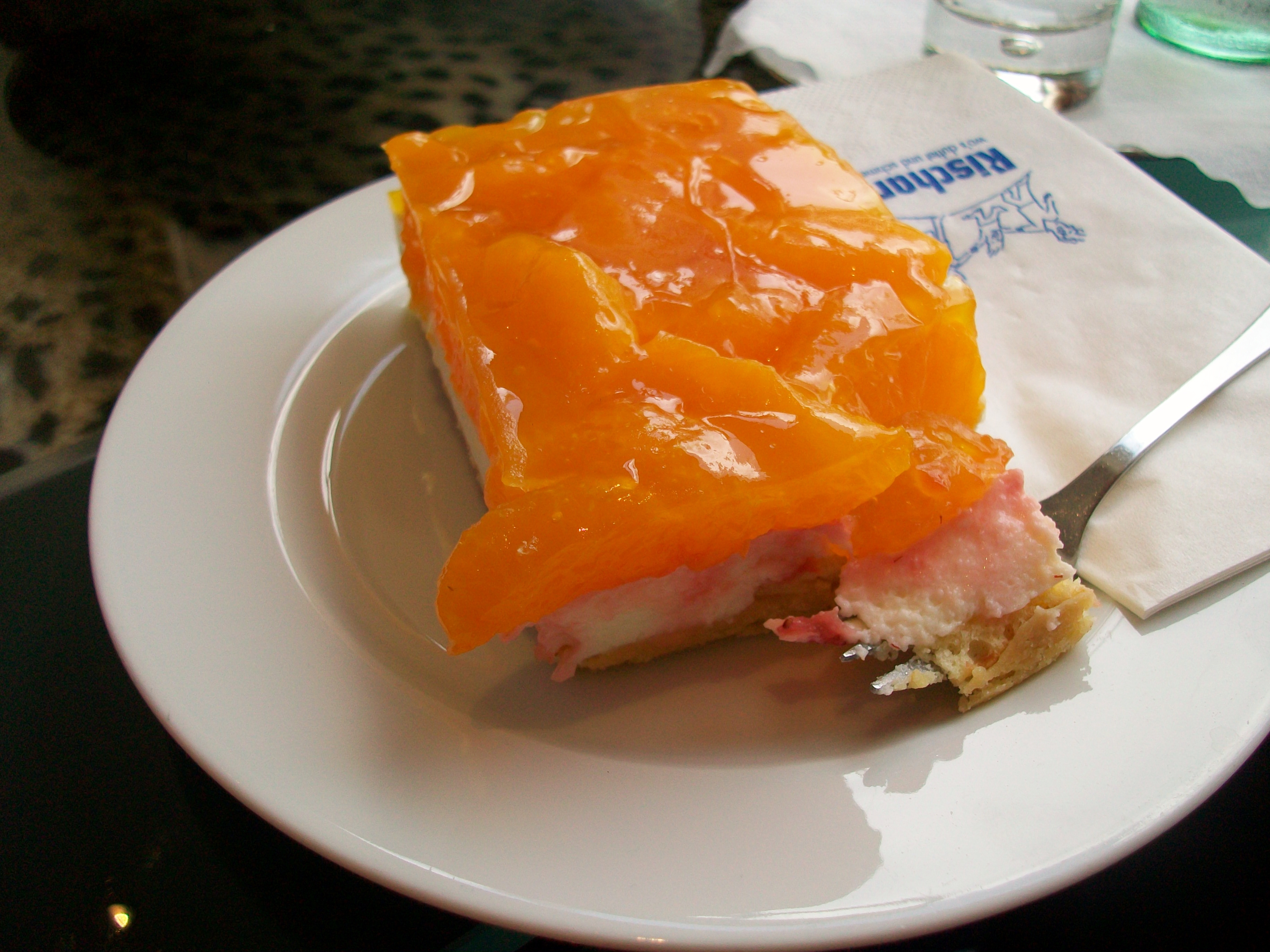 I also have to say when you’ve filled up on traditional Bavarian delights, do try the Asian food in the city which is absolutely superb. The name of the place where always go when we need a quick lunch or dinner is called ‘Asiahung’ – a popular place located even in the main train station. They have delicious Thai specialties – I always get the green curry and t-man usually goes for a creamy soup. I would give up my first born to have this chain in Florence, the food is that good. 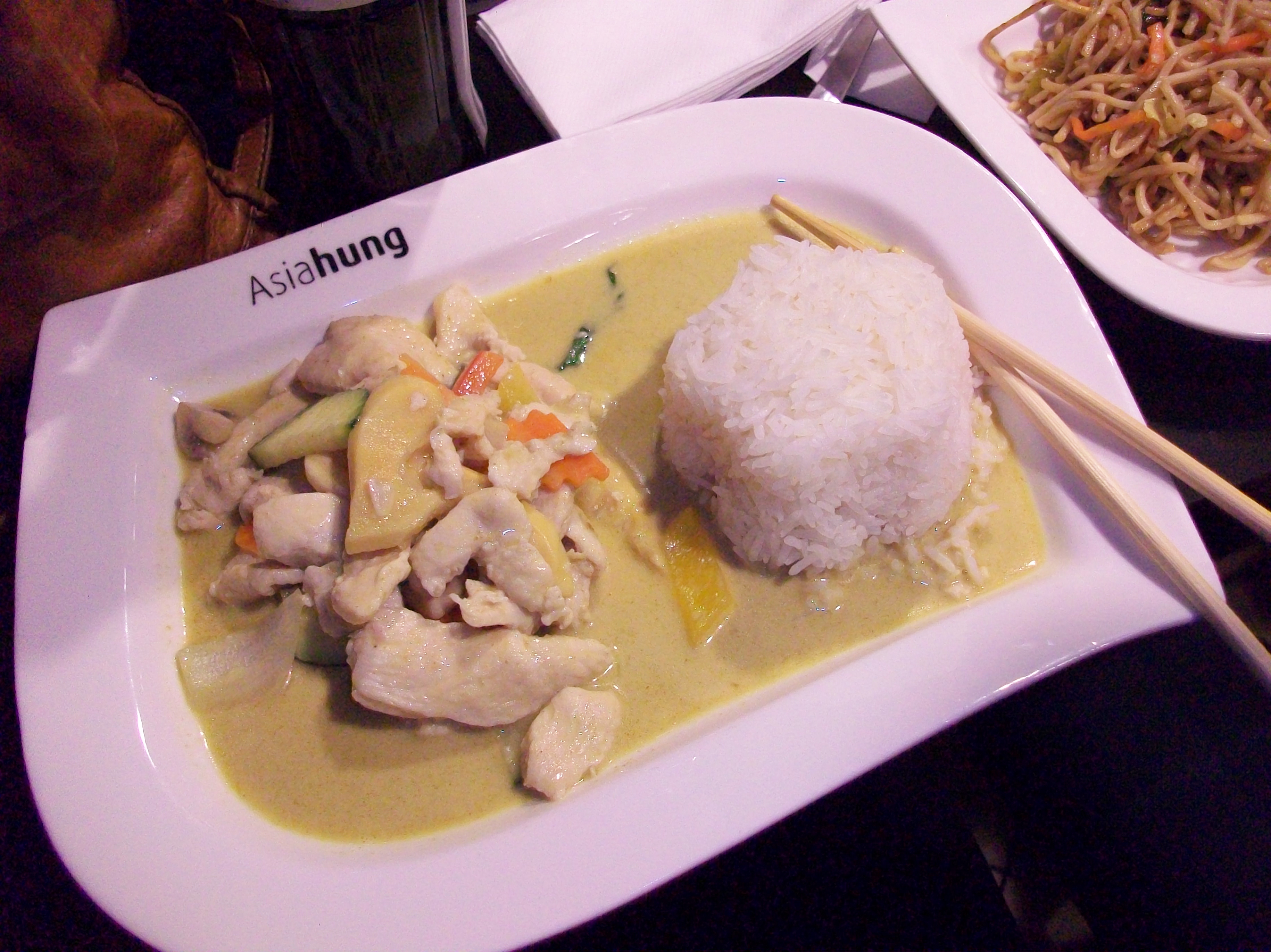 We had such a great time eating and walking our way through the city. It’s a lovely place to visit and I will be back. Next time I plan to take a bike tour the next time, we didn’t really have enough time this trip but I have heard it’s really very much worth it. Some other activities that I would like to do next time I am there include:

Lastly, I highly recommend having some fun with the many verboten signs around town. I don’t know why but some German words really make me giggle.  As you can see, you really can’t take me or t-man anywhere without expecting some ridiculousness. Viva Munich! 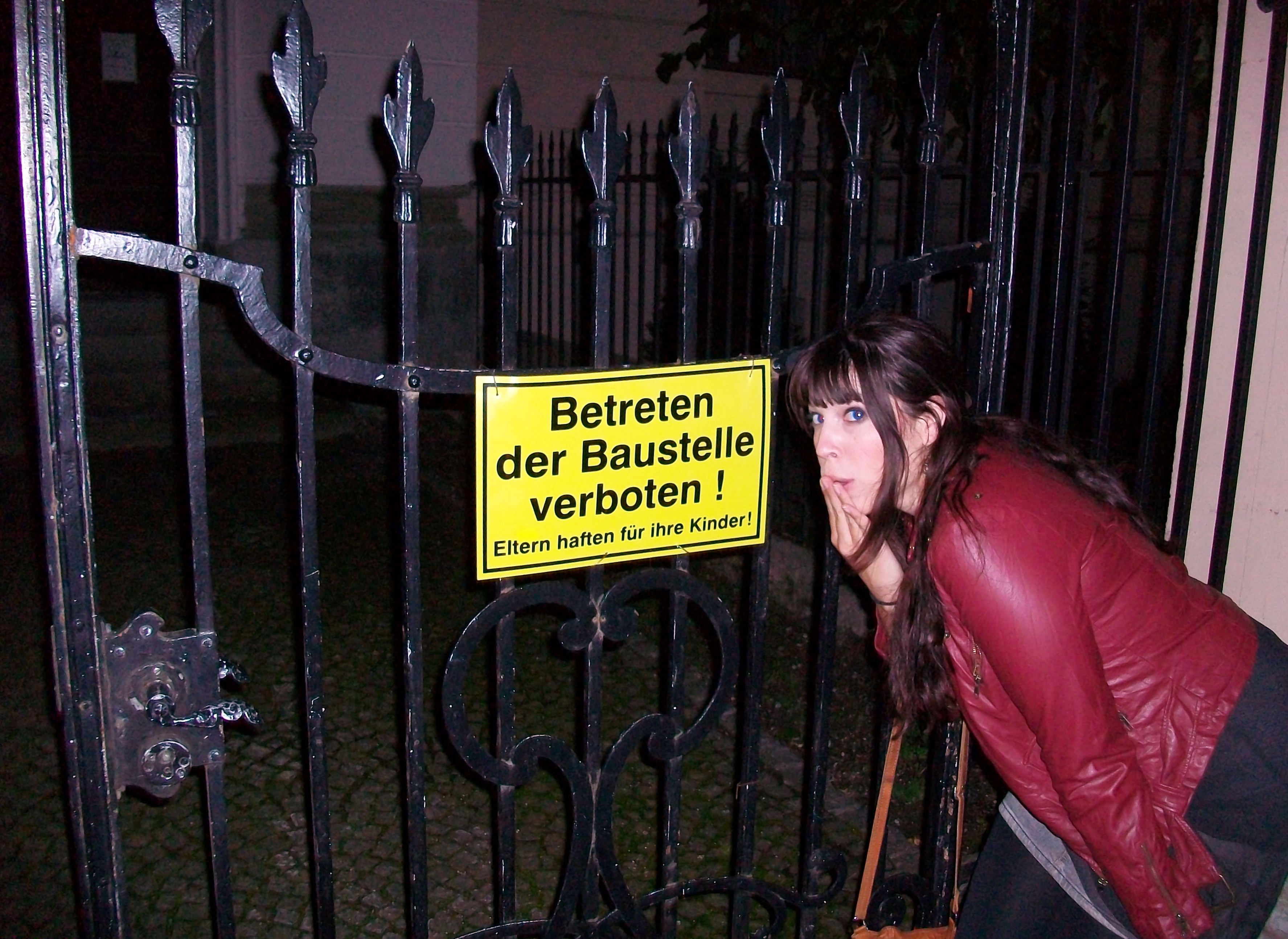 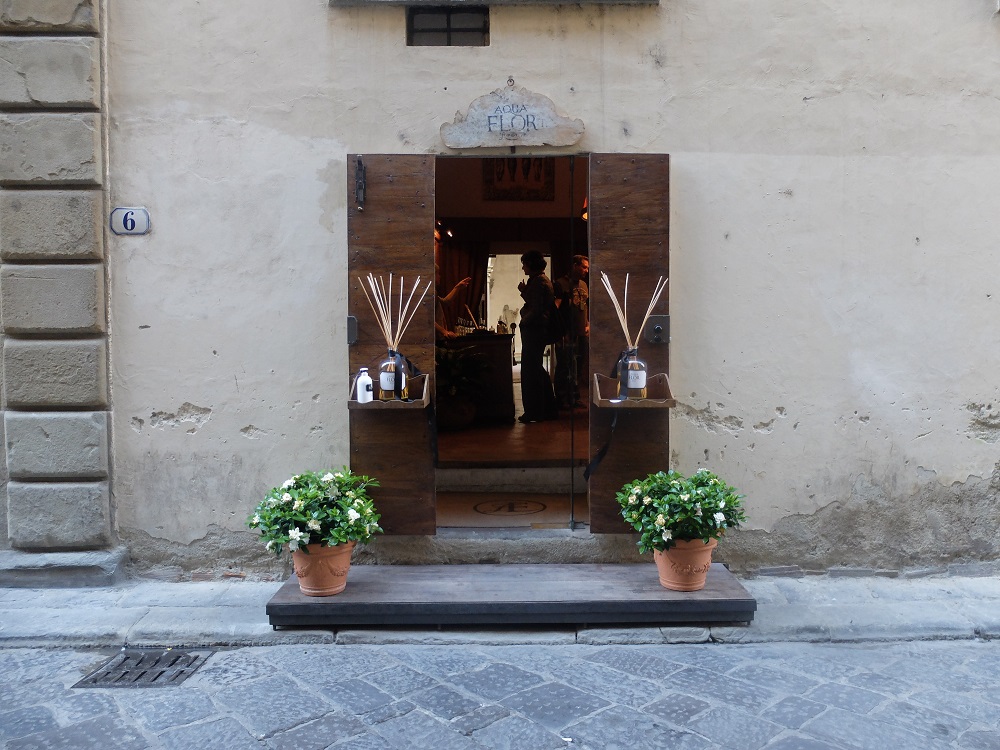 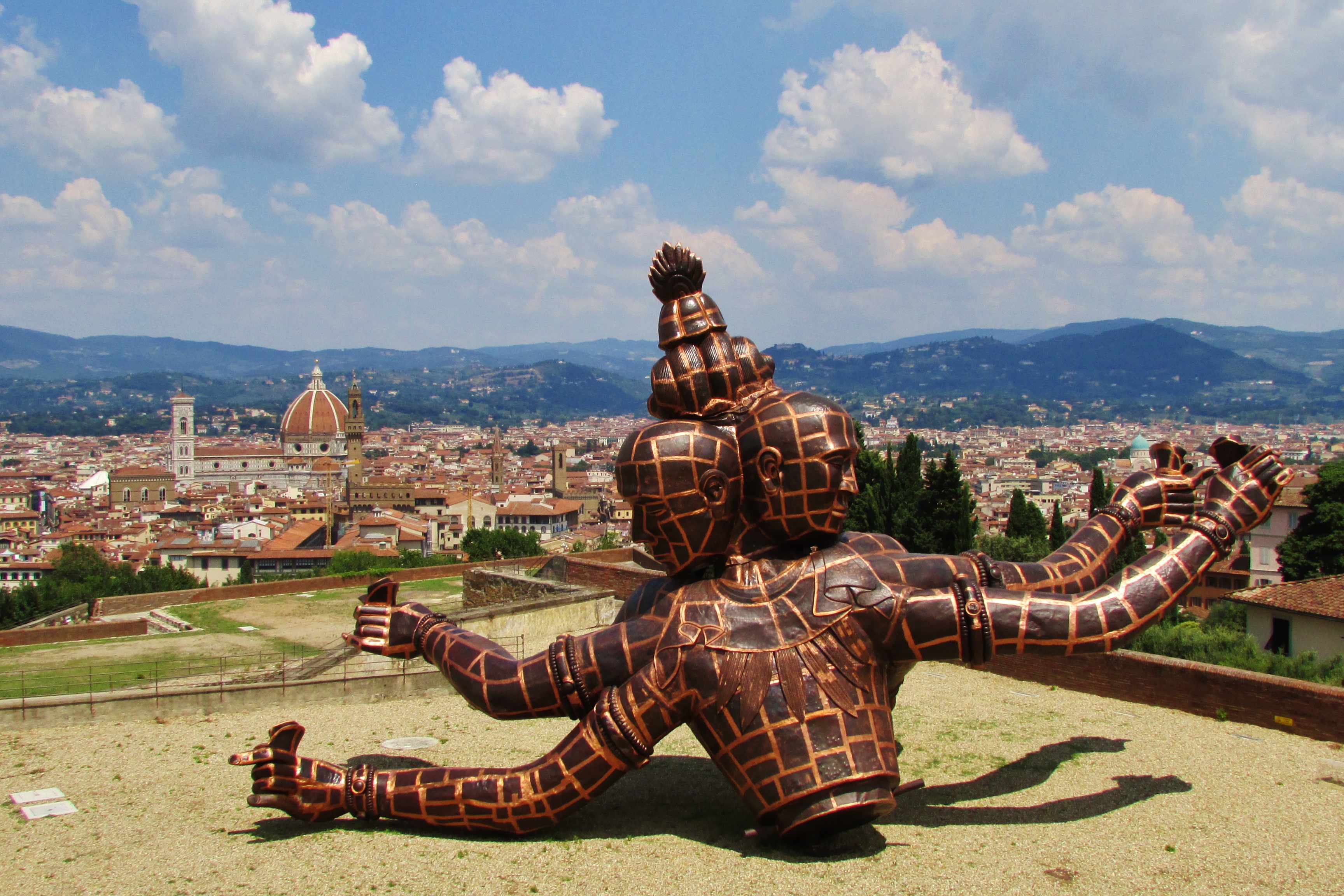 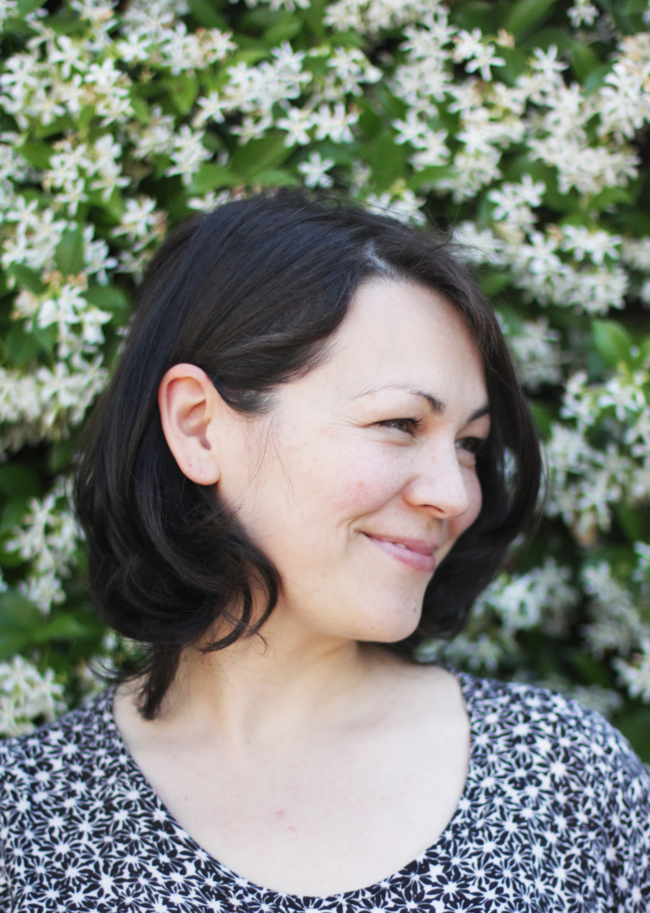