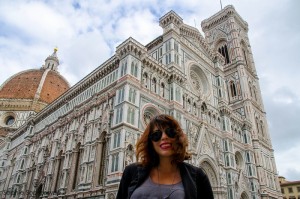 You are here because you want to learn more about the authors that have (most likely) blown your mind with their incredible insights on what it’s REALLY like to live in Italy as a foreigner This is me (left). The COSI group was started oh so long ago in the Spring of 2014 with a joint post tackling the subject of the inevitable Expat Nervous Breakdown, which (as it turns out) is caused by a variety of Italian cultural influences, I joined after that first post (which is awesome). Over time, we’ve taken on a few new members to the group, and we’ve attacked several other subjects near and dear to our immigrant hearts. To see a full list of all of my posts that are shared subjects with other COSI members, here ya go!. To learn more about these Crazy Stranieri, please check out their bios and links to their home pages below: 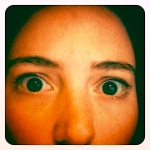 ‘M’ of Married to Italy

‘M’ is an American Texpat architect, living and working in her husband’s tiny hometown in the province of Reggio Emilia. Her blog is home to her rants and raves about life in Italy, and it serves as her therapeutic search for hilarity among-st the chaos.

M. Elizabeth of Surviving in Italy

Misty is an American expat trapped between two worlds with her badass husband, his chest hair, and their poodle. She is a writer and partner of House Of Ossimori. Her award-winning blog, Surviving In Italy, aims to honestly portray her life in Italy, the sober times, the drunken times, the yelling, food, family, and on occasion her obsession with the majestic Capybara. She’s also terrible at writing Bios. Someone do it for her next time, okay?

Rick is an American expat living in Rome. Born in Chicago and raised in Florida, he came to the Caput Mundi in 2010 and forgot to go back. When he’s not exploring his adoptive hometown or writing for his blog, he spends his time teaching the world English, one Roman at a time. Rick is also the author of the silly little eBook, “Live Like an Italian,” available on Amazon.

Gina of The Florence Diaries

Gina is a 27 year old California native whose unhealthy love of cheese, wine and gossip has made her a perfect transplant to Italy.  She blogs about life in Florence, tour guiding for college students abroad, traveling and her dog Gorgonzola.  When she’s not busy writing down all the crazy stuff that happens to her, she’s listening to Snoop Dog and trying to figure out how to open an In-N-Out Burger in Italy.

Rochelle is a writer, translator, blogger and journalist from Perth, Western Australia. She has a complex relationship with her adopted island home of Sicily and still has much love for her native antipodean land, even if it is too far away from everywhere. She blogs about all things ‘expat’ at Unwilling Expat and contributes regularly to the Times of Sicily which brings Sicily to the world.

‘Pecora Nera’ of Englishman in Italy

Pecora Nera (Black sheep) lives in Piedmonte, Italy with his wife (Mrs Sensible) and his trusted Italian – English dictionary. Mrs Sensible emigrated to Great Britain to escape the chaos of Italy, while she was there she married Pecora Nera and against her better judgement, she allowed Pecora Nera to persuade her that they should live in Italy.

Pecora Nera writes about life in Italy, from the trials and tribulations of obtaining an Italian driving licence to being detained at Gatwick Airport because his Sicilian mother in law decided to go through the airport security with a rather large pen knife in her handbag. 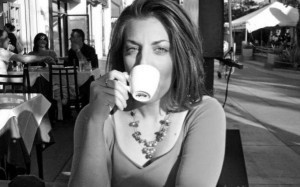 Andrea is an Italian-American living the dream (and occasional nightmare) in Rome. On an incessant search for all things dolce in la vita, she recounts the travels, reflections, observations, and frustrations that make up her own special blend of life in the Bel Paese. She also isn’t half as scandalous as her title suggests. 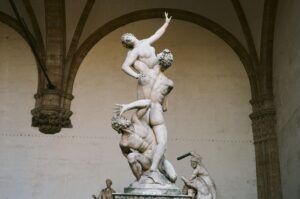 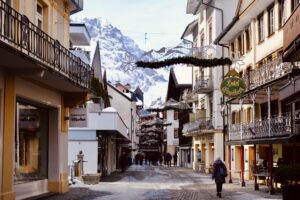 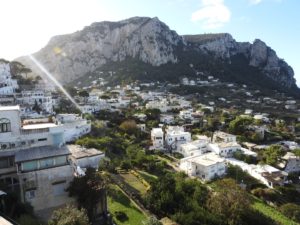 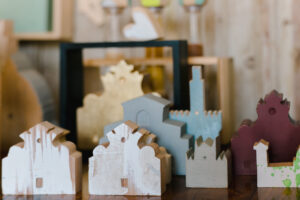 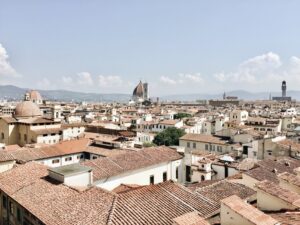 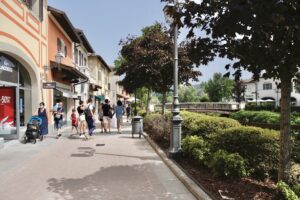 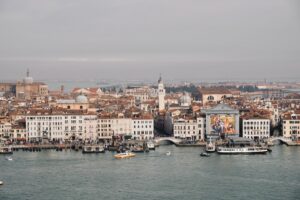 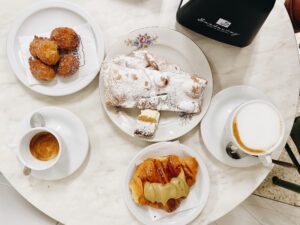 American in Italy
Pasticceria Buonamici for Artisanal Pastries and Coffee in San Frediano
Posted on10.05.202110.05.2021 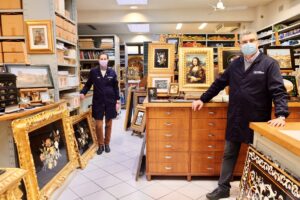 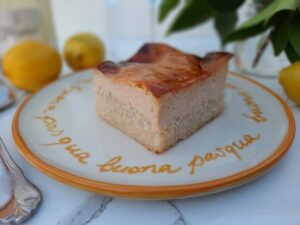 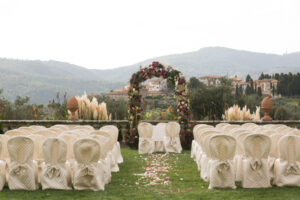 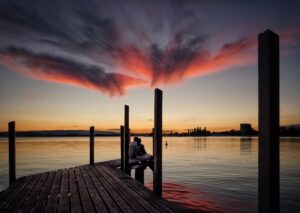 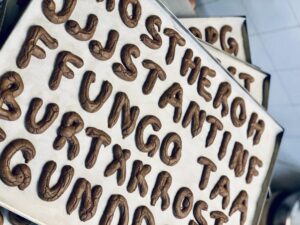 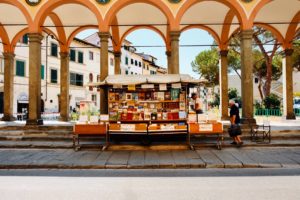 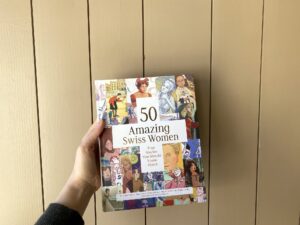 Happy birthday to my partner-in-crime and better-d

Bella Firenze 💕. While October is definitely no